Super-surreptious smart lock company Level has revealed its third product, and the new Level Lock continues the tradition of hiding its connected security features. Unlike other smart locks, which typically have outsized control panels, battery enclosures, or other mechanisms, Level’s system manages to squeeze all that into something which looks at first glance like a regular, mechanical lock.

We saw that first with the Level Bolt, which replaced the lock mechanism in the door while leaving the rest untouched. Level followed that with the Level Lock – Touch Edition, which added a touch-sensitive ring to the exterior key assembly. 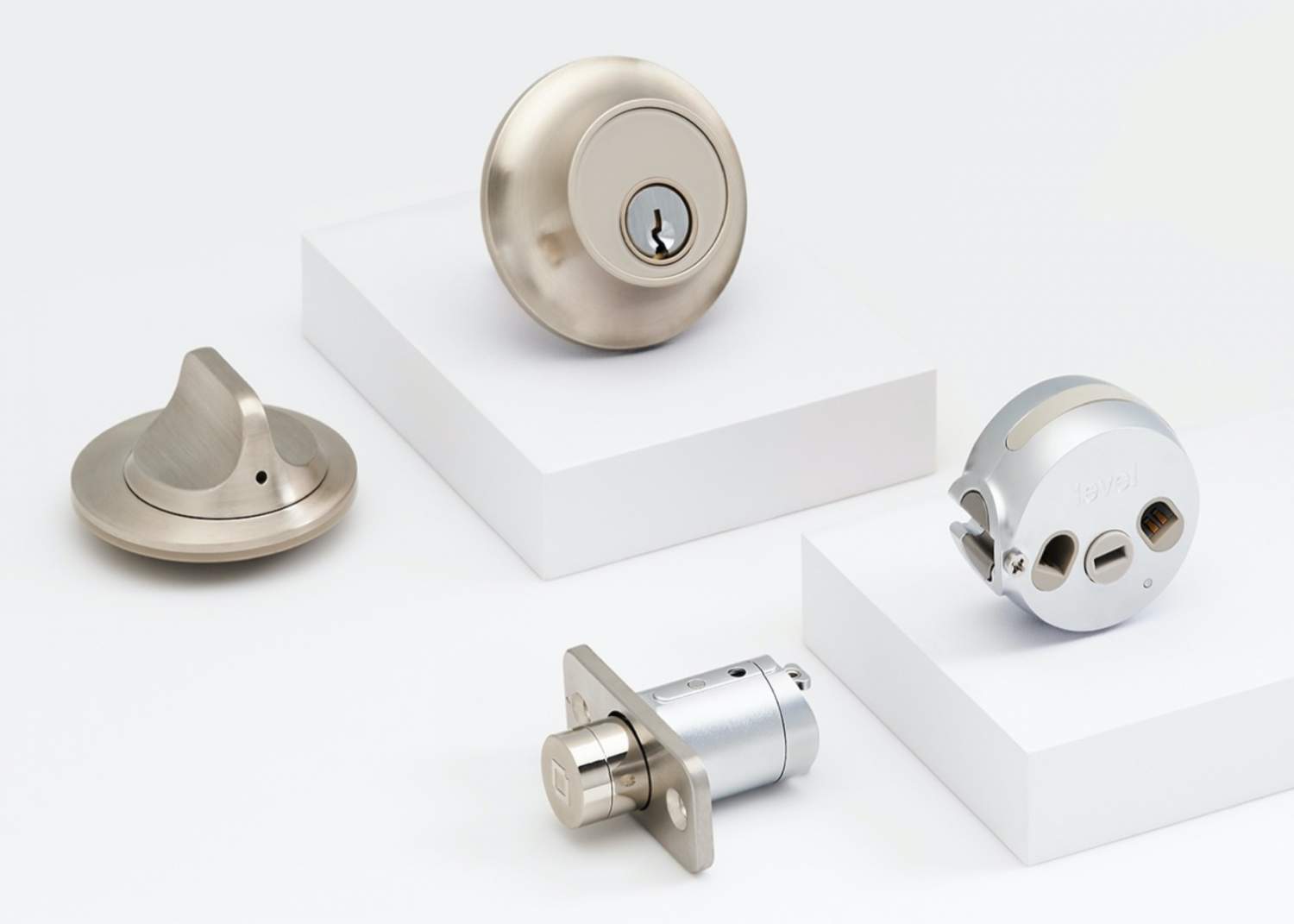 Level Lock slots in-between the two. As with the Bolt, it packages its motor, battery, wireless radio, and other components into the bolt mechanism. That has a 6-stage, stainless steel gearbox which can run for up to a year on a CR2 battery: that slots right into the bolt of the lock itself.

Like with the Level Lock – Touch Edition, though, there’s also an exterior key mechanism, and a simple rotary thumb switch for the inside. You don’t, though, get the touch support. It’s all made out of 440C stainless steel and strengthened metal alloys, Level says, and certified BHMA AAA. 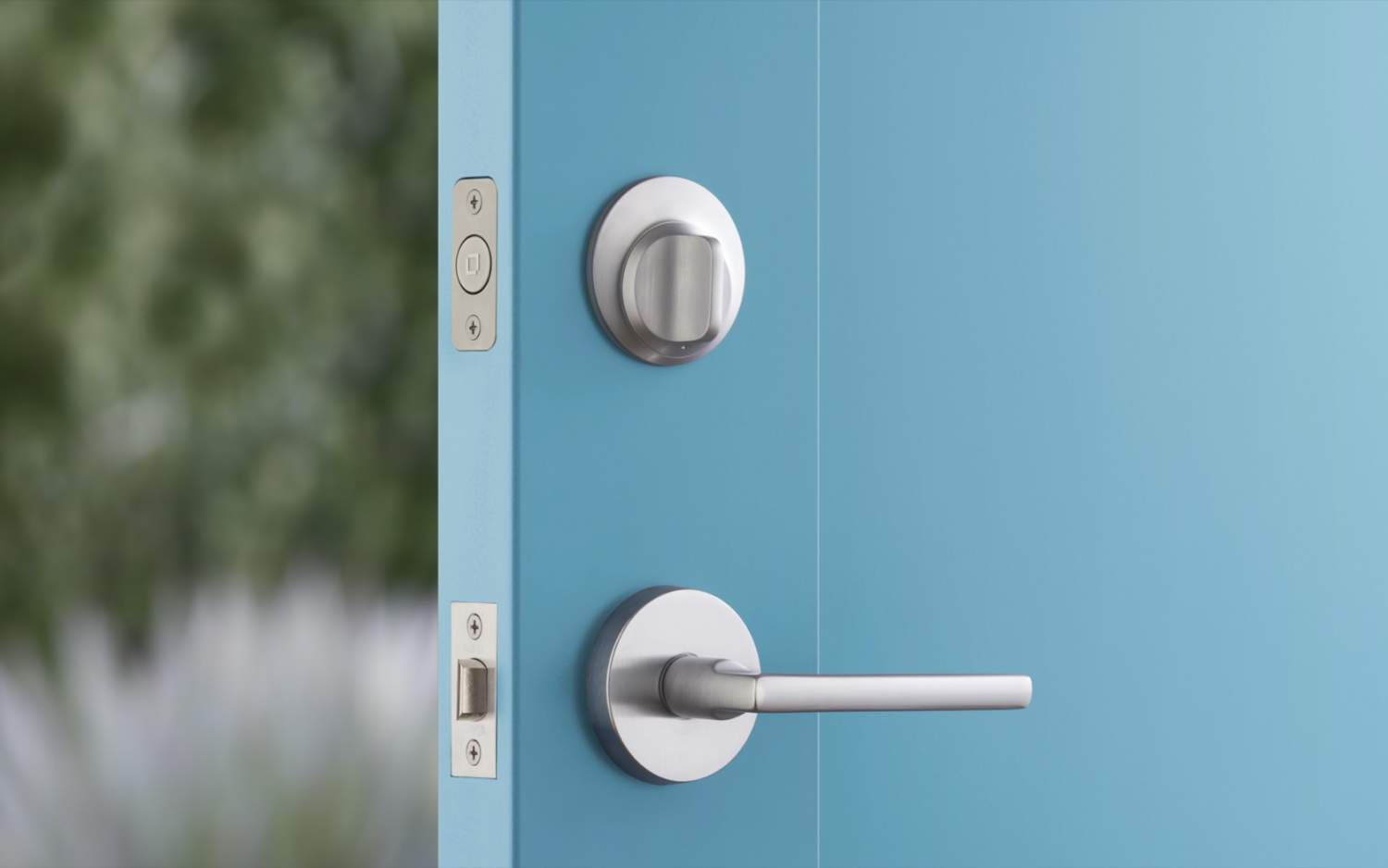 In short, it fits a sweet spot for those who need a complete lock package, but don’t require touch or key card support. As you’d expect, then, it also slots in-between in terms of pricing. The Level Bolt is $199, the Level Lock – Touch Edition is $329, and now the Level Lock is $249.

You can use a standard key to open the door, or issue virtual keys through the Level app. There’s Apple HomeKit and Amazon Sidewalk support, and now Level is adding Alexa certification to all three. That means you’ll be able to issue voice commands to control the lock, too. The app also offers a log of everyone who has locked and unlocked the door, so that you can see when they might have been in the house. 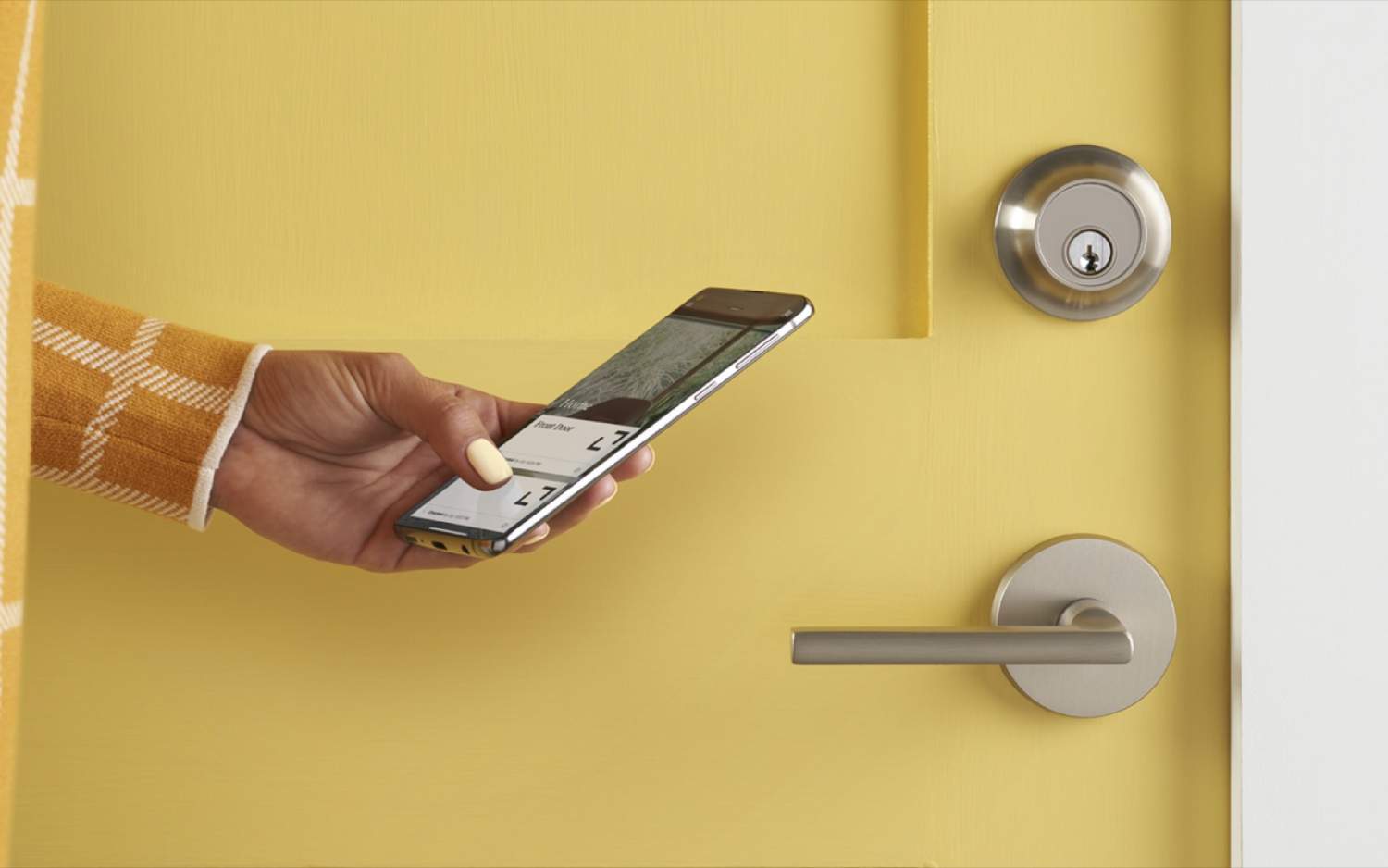 The overall advantage, Level points out, is that there’s now no uncertainty whether Bolt will be compatible with your existing door furniture. It’s also fair to say that a lot of smart home equipment looks like it was designed with functionality first in mind, and aesthetics a distant second-place consideration, if that. Level’s products are so clandestine, most people probably wouldn’t realize they were even connected – up until you give them an access pass on their phone.