Smart lock company Level has some new tech for your door, with the Level Touch promising to make unlocking as straightforward as a tap. Built around the same technology as the Level Bolt – which distinguished itself from other smart locks by hiding its electronics and motor inside the deadbolt itself – the new lock manages to keep an exterior profile much like traditional dumb locks.

Rather than turning the existing deadbolt, as we’ve seen other smart locks do, with an external housing, Level Bolt replaced it altogether. By squeezing everything into that same space within the door, it meant owners could leave their current door furniture – including the lock assembly on the outside, and the latch on the inside – for a pretty much invisible smart upgrade. 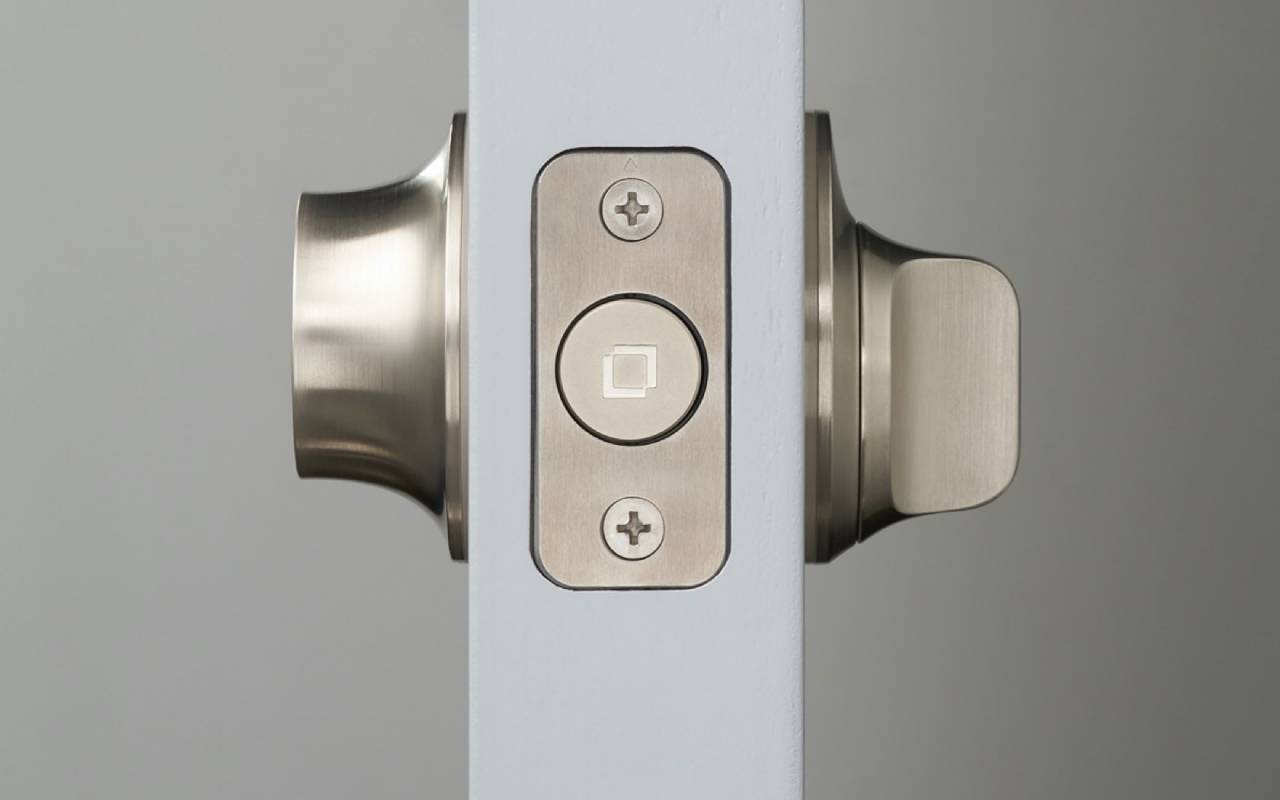 Level Touch, meanwhile, swaps out the inner and outer components too. The inside gets a simple rotary lock knob, while the outside gets a fairly regular-looking key assembly. Built into that outer part, though, is a touch sensor. 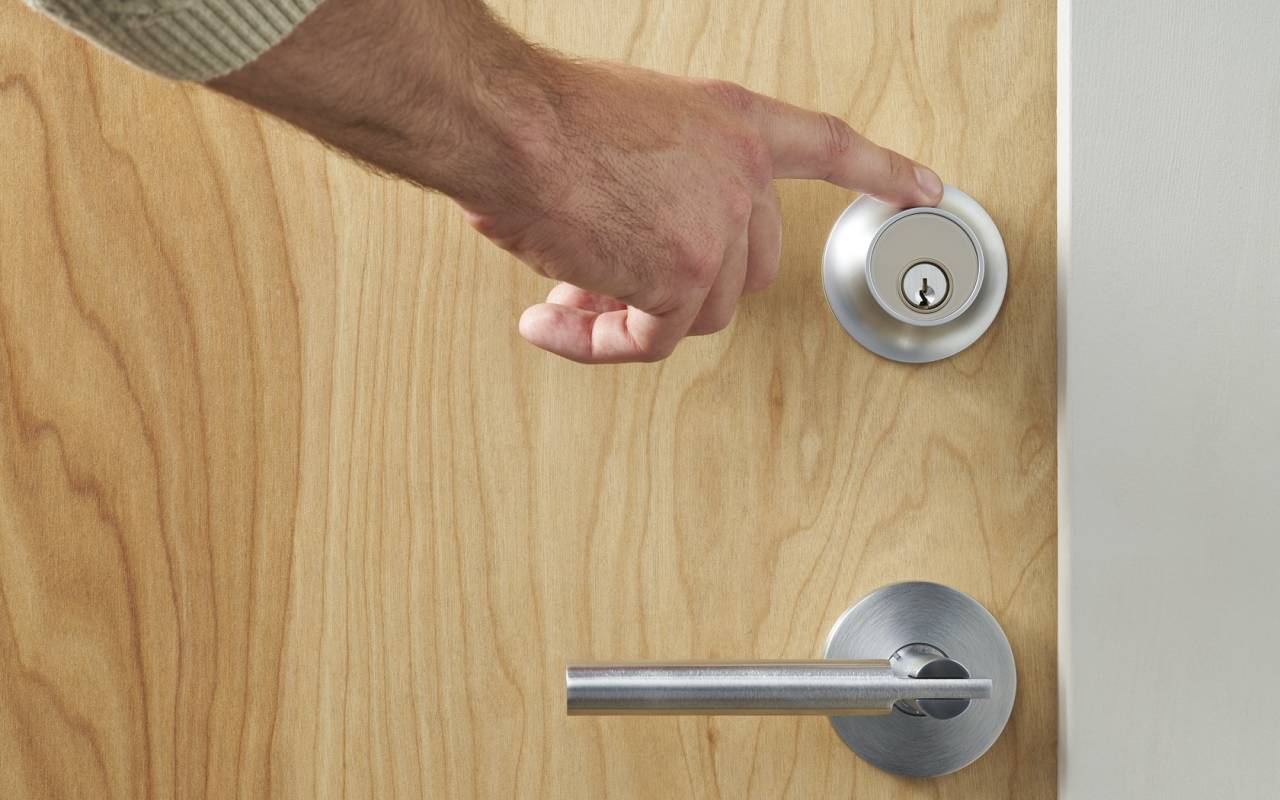 Since you wouldn’t want just any old finger-tap unlocking your front door, Level Touch actually works with Bluetooth. As your phone – or the phone of anyone you’ve invited with temporary or permanent access – comes within the preconfigured range, it authenticates. Then, tapping your finger on the lock opens it. You can subsequently tap the lock to secure it again. 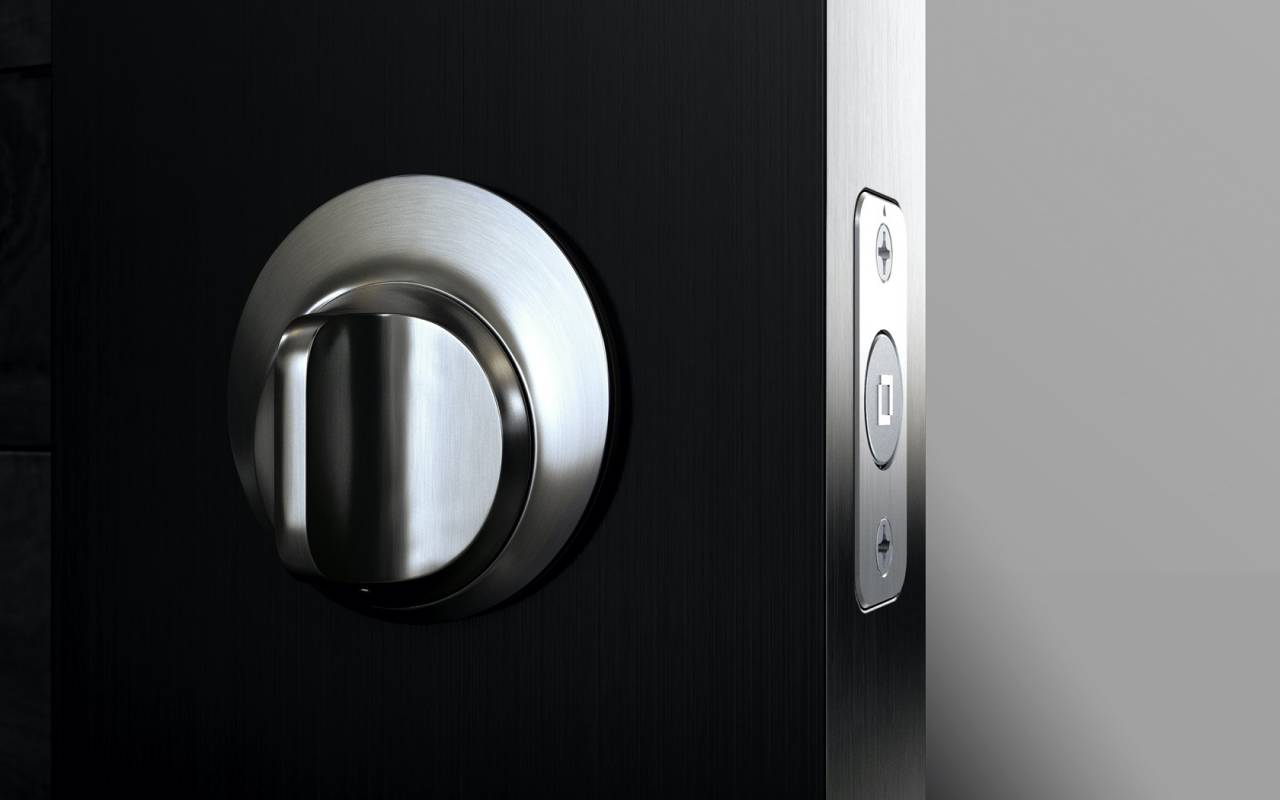 If you don’t have a phone, there are also programmable NFC key cards that can do the same thing. The app can be used manually, of course, to unlock and lock the door, and there’s both auto-unlock to open the door automatically when you near it, and auto-lock to secure it again after a preset period. Sharing access can be based on specific times and days, and there’s an activity log that captures when the door was locked and unlocked, and by whom. 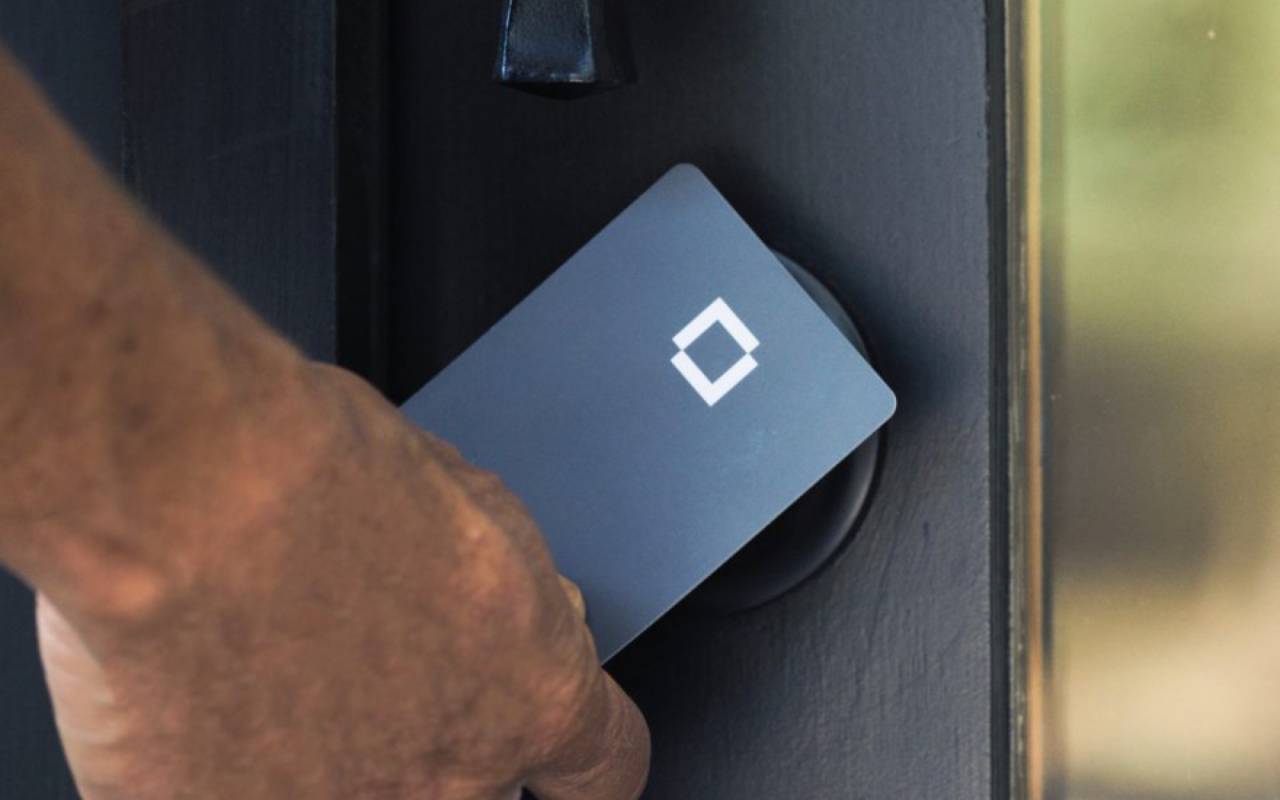 The Level Bolt inside is powered by a CR2 battery which actually slots into the stainless steel bolt itself. It’s expected to last for at least a year, the company says, before it needs replacing. Actual installation just needs a screwdriver, apparently, and Level’s app is available for iOS and Android. There’s also optional Apple HomeKit support, which adds Siri voice control and integration with other smart home kit. 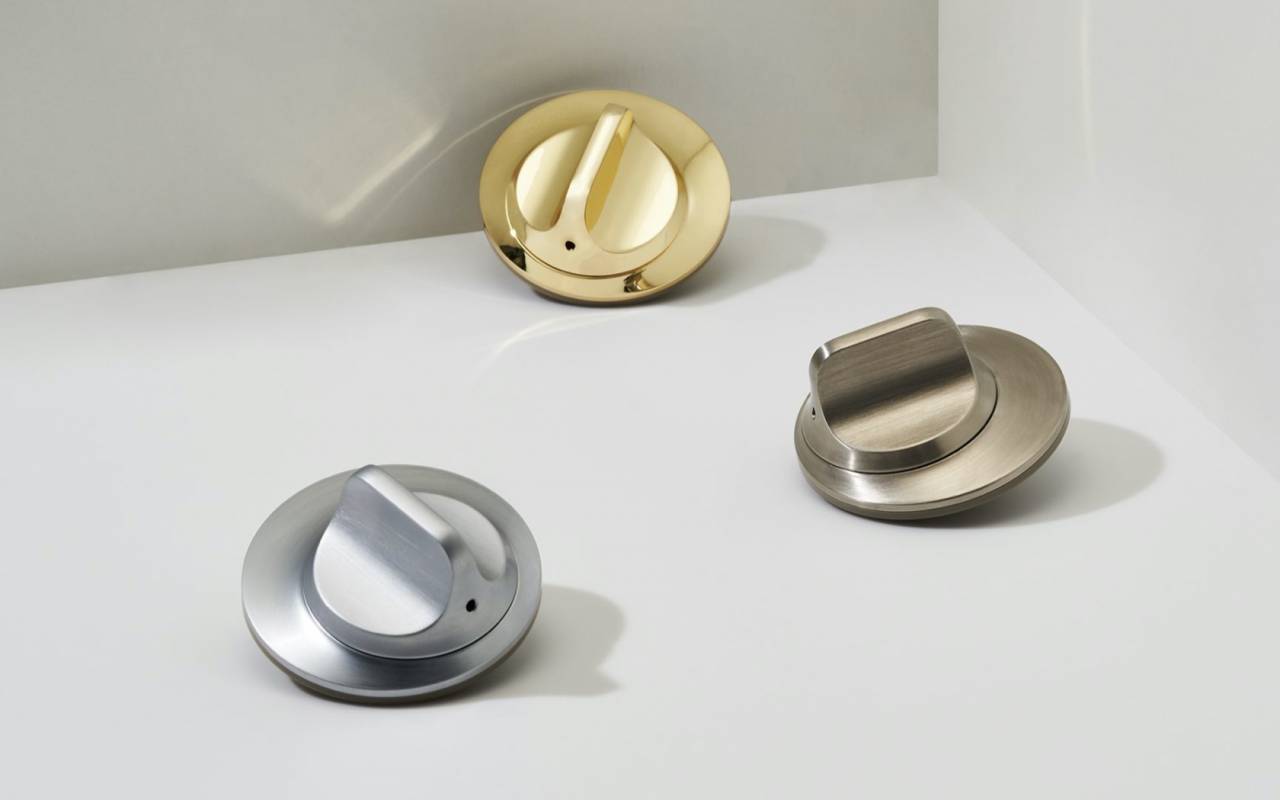 Level Touch is priced at $329 – $100 more than the Level Bolt on its own – and will eventually come in four finishes starting with satin nickel, which the company says should ship in 2 weeks. Satin chrome and polished brass are coming soon, while matte black will follow in early 2021.