With the Lenovo S860 we’re seeing a smartphone that’s extremely similar to the S850 save a few key points. First, you’re working with a metal back here instead of a glass back. Here with the S860 we’ve got a battery that’s twice the size of the S850 at 4000mAh, and this device rolls with a couple of cameras that aren’t quite as snazzy as the other device – but carry the same next-generation software nonetheless.

With the Lenovo S860 you’re banking on battery life. This device costs a bit more than the S850 at $349 USD, but it’s because you’re ramping up in more than one way. Here you’ve got the same amount of pixels with 1280 x 720 pixel resolution, but this device has a 5.3-inch display instead of just a 5. 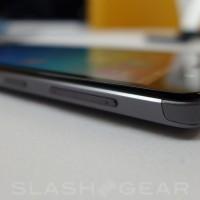 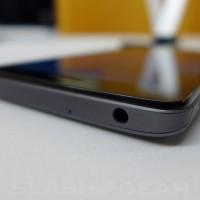 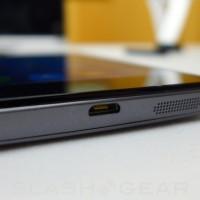 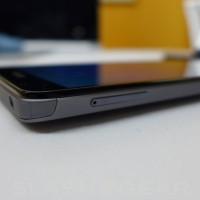 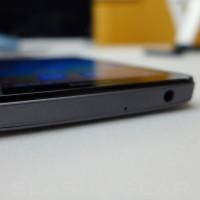 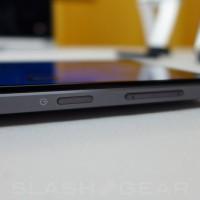 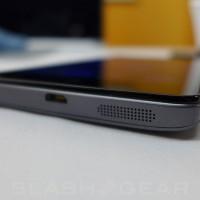 The Lenovo S860 also works with “on-the-go charging”, meaning that if you’ve got the right converter cable, you can use this device’s battery as an external battery pack. The newest Lenovo tablet (Lenovo Yoga Tablet 10 HD+) works with the same feature, so the two can charge back and forth all day long if you like. 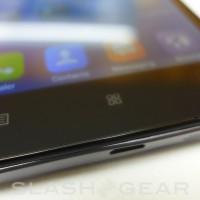 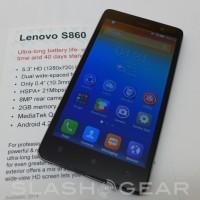 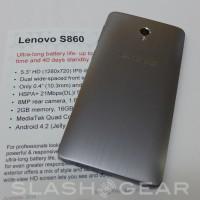 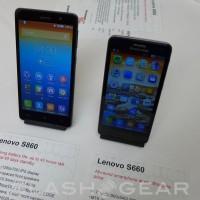 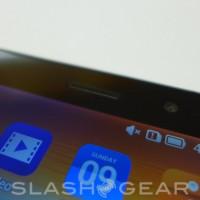 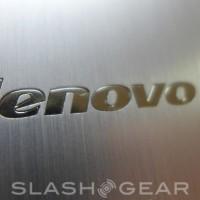 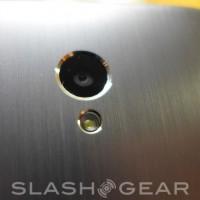 This device also works with software features from Lenovo’s new DOit app collection. With give new bits of software included, this suite makes the smartphone ecosystem all the stronger.

Above you’re seeing SHAREit, one of several apps that works on not only the S860, but basically any Android smartphone you might have right this minute. This app works here to run a powerpoint on a notebook and to share media to any number of devices.

Next we’ve got SECUREit, which allows you to clean and secure your system, and SYNCit. With SYNCit you’re working with the ability to transfer data to or from your smartphone or tablet, allowing you to make the switch to or from an old tablet and a new one as easy as possible.

Lenovo also comes forth with SNAPit and SEEit for camera abilities. With this new camera interface you’re able to preview effects before you take photos. With the gallery-aimed app, you’re able to detect faces and beautify with concise controls.

The Lenovo S860 will be released sooner than later – early this year if we’re especially lucky. Until we’ve gotten the opportunity to review the lot, we’ll be checking out the rest of Lenovo’s wares this week at Mobile World Congress 2014 all week. Stay tuned and have a peek! 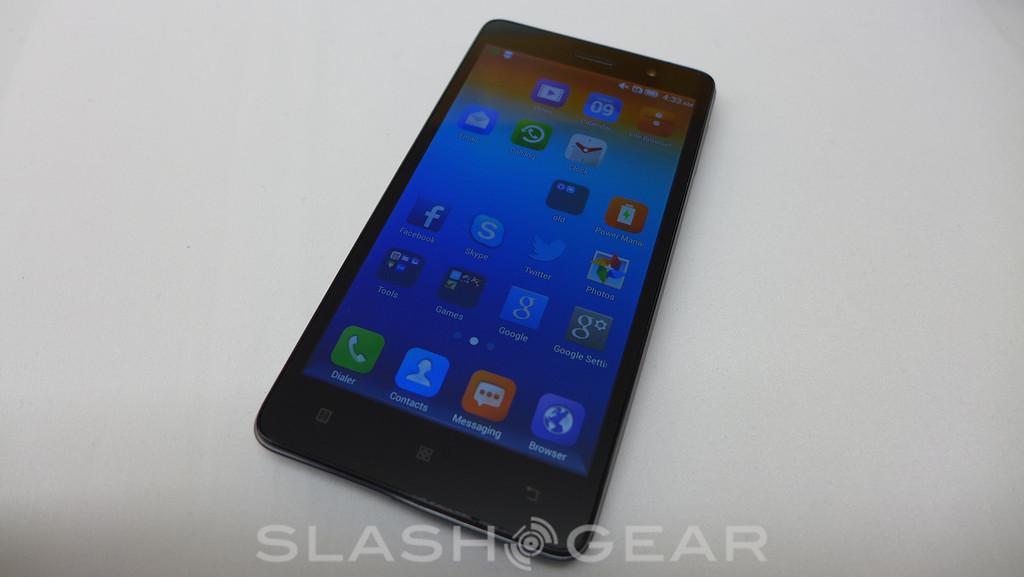