The Lenovo LEGION smartphone leaked in a big way today, and with it, a design and execution that’s more unique than basically anything the company’s released in the mobile space before. It would seem that Lenovo’s combined their PC gaming design and mobile design departments to create a device that’s a step up from what’s been offered before. Where Lenovo-brand smartphones in the past haven’t blown consumers out of the water over the years, this might be something different.

The Lenovo LEGION smartphone, as we’re calling it until we hear a more “official” name, has the look of the Motorola-made Moto Gamepad. That gamepad had the Legion logo on its back, sort of. It gave us the impression that Motorola (and their parent company Lenovo) wanted to get into the gaming space, but might’ve been a little ahead of their time.

Now, with what we’ve seen of the Lenovo LEGION gaming phone so far, along with the latest leak today from XDA Developers blog, it’s clear that Lenovo’s about to release a phone that’s truly ON POINT. It’s still not a device made to please all audiences – instead, it’s a gaming device, through and through. 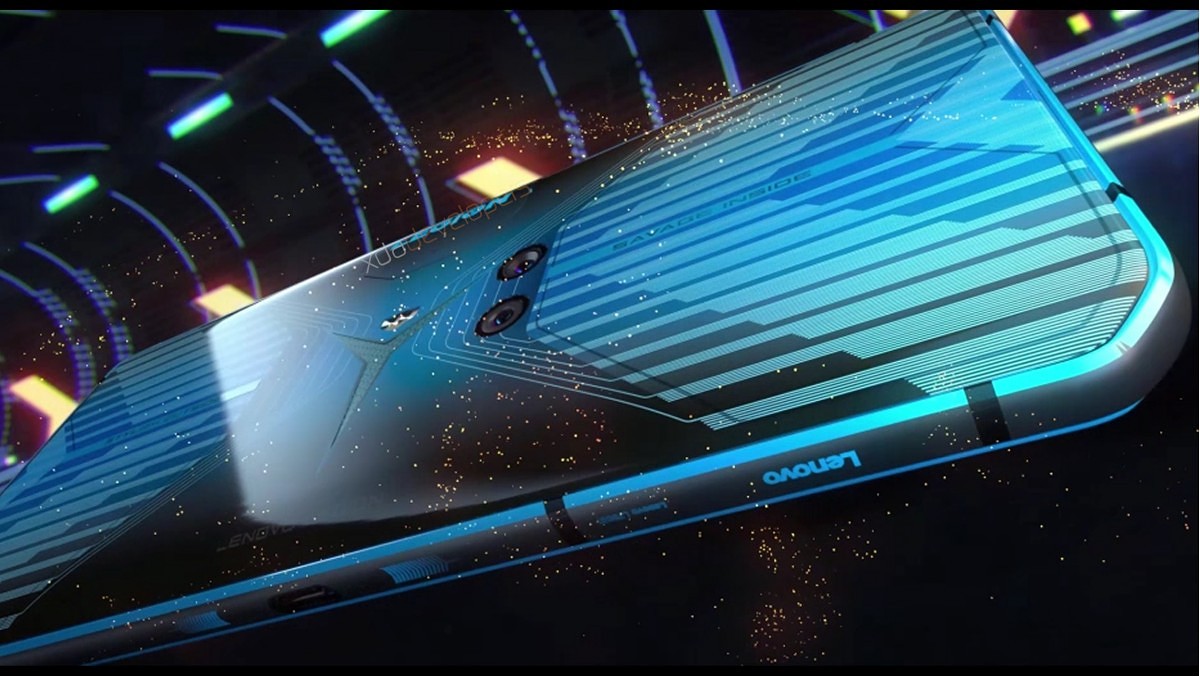 The Lenovo LEGION device, as it appears leaked today, has a pair of camera lenses at its back set in nearly the center of the device, and a pair of LED flashes for the camera array even nearer the center. The flash set appears just above the triangular Y-shaped logo via LEGION.

This device has two USB-C ports, one at the center base of the phone on the short side, and another in the center of the bottom of the phone on the long side. This allows the device to do a whole lot more than it’d otherwise be able with just one USB-C port. With two USB-C ports, this device wouldn’t even need a traditional headphone jack – you could just plug your charger in one USB-C, and a new USB-C pair of headphones in the other! 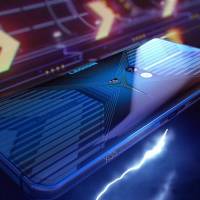 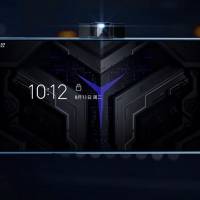 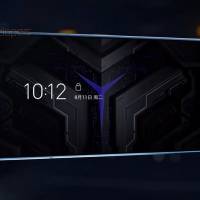 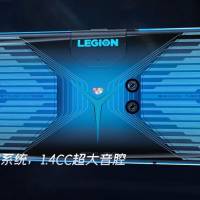 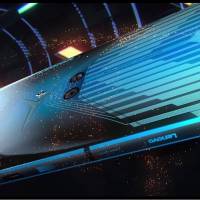 The most important part about this whole situation is Lenovo’s willingness to dedicate itself to the landscape style. The device will most likely be used in landscape mode MOST often, and Lenovo’s allowed that to be a reality here, from the beginning.

We’ll know more about this device in the next few weeks, more than likely. At this time we do not know when this device will be revealed or released. It would NOT be a shock to find this device revealed inside of the month of May – stay tuned!