Leica has revealed a new smartphone, with the Leitz Phone 1 promising a hefty sensor for photography along with 5G capabilities. Although the camera company has co-branded smartphone cameras before now, the Leica Leitz Phone 1 takes a fairly atypical approach.

Where it’s common to find three or four sensors on most recent smartphones, regardless of price point, Leica’s handset takes a more focused approach. It has a single rear sensor, in fact, packing 20-megapixels. 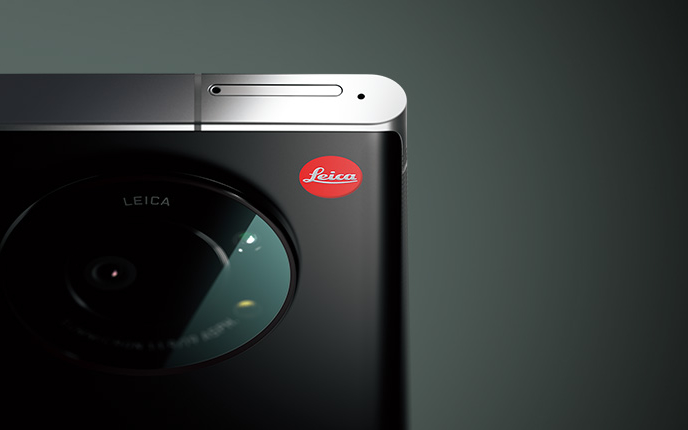 What makes the difference is the sensor’s physical size: a full 1 inch, which is far larger than the primary camera on just about every other device out there. It has an f/1.9 ultra-wide, 19mm-equivalent lens, too. If you’ve been keeping track of recent photo-focused smartphone launches, that might sound familiar.

Indeed, Sharp announced its Aquos R6 back in May, and the 1-inch Summicron camera and lens system tallies with this Leica-branded phone. The big sensor is primarily being positioned as a foolproof way to get more light, of course, just as you’d expect from a regular camera. However there’ll also be what Leica is calling “Leitz Looks,” which are basically things like monochrome modes to edit images. 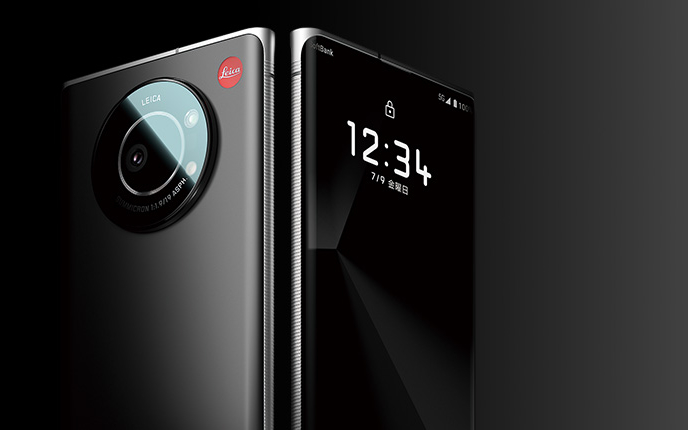 Unsurprisingly then, there’s a 12.6-megapixel selfie camera on the front of the Leitz Phone 1 as well. There’s also a 6.6-inch IGZO OLED screen with a 240Hz variable refresh rate, to trim motion blur, running at 2,730 x 1,260 resolution. An ultrasonic fingerprint sensor is under the display.

Also inside is Qualcomm’s Snapdragon 888 5G chipset running Android 11, paired with 12GB of memory and 256GB of storage. There’s a microSD slot compatible with up to 1TB cards as well. In addition to 5G there’s WiFi 802.11ax and Bluetooth 5.2; a 5,000 mAh battery rounds out the key specs, and the whole thing is finished in an IP68 glass and metal shell. 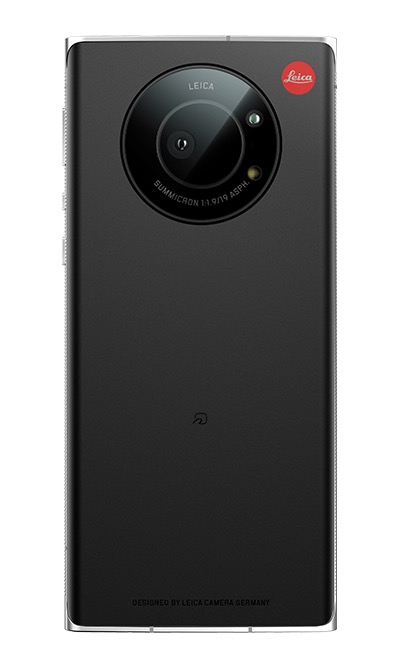 What distinguishes the two phones – Sharp-branded and Leica-branded – really is the aesthetic. That’s an important factor in the photography world, where Leica’s cameras are known for their distinctive red dot. For the Leitz Phone 1, there’ll even be a special branded soft-case, and a Leica lens-cap to protect the sensor.

Softbank will be offering the Leica Leitz Phone 1 as an exclusive in Japan, priced at 187,920 yen ($1,714), and right now there’s no apparent plan to launch it outside of the country.