LEGO World Map has the most pieces, but do they count at 1 peg each?

The new LEGO World Map is the biggest LEGO set ever released with a daunting 11,695 pieces. As far as individual pieces go, as far as number of bricks go, yes, it certainly seems that this is the largest LEGO set ever. But let’s take a look at why this isn’t exactly the most clear cut way of looking at the situation. Not all bricks are equal in size, and not all bricks are equally useful.

If you’re buying the LEGO World Map here in 2021 and you’re looking for the LEGO set that has the largest number of bricks you must individually place down to complete the instructions for said set, this is what you get. You get a map that’s 25.5-inches in one direction, and 40.5 inches in the other.

You get a map that’s made of 1-peg bricks. This is a LEGO Art set, which means you’re going to be putting together a mural of flat-top “tiles.” If you’ve not played with LEGO bricks for a while, you might recognize this brick shape as the “coin.” The first sort of brick like this was the 1-peg circle with a connector top, this is the tile, the flat-top, connecting only on one side brick.

You’ll also get brick-built pins “to highlight meaningful places.” You’ll also gain access to a special “soundtrack” to listen to while building the map. 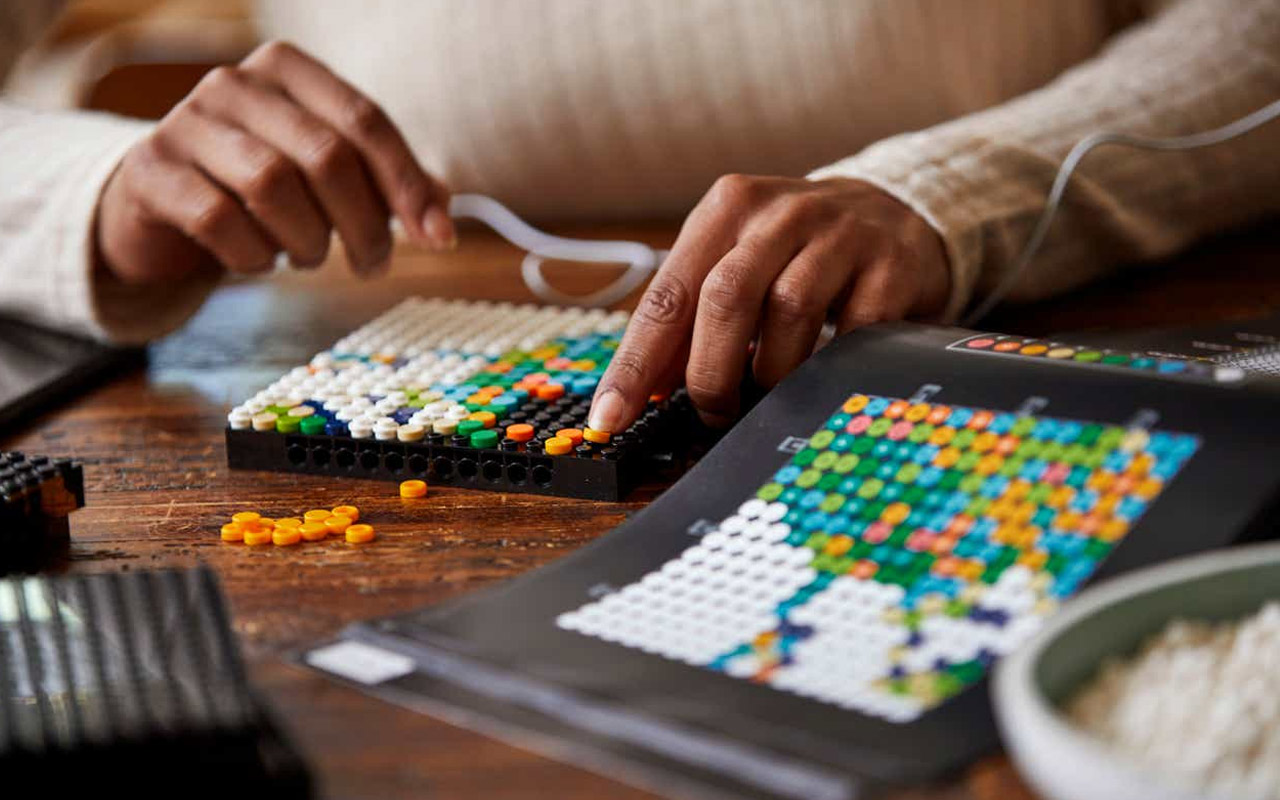 You’ll also get 40 interconnecting base plates “divided into three sections.” If you’re planning on making something else after you’ve completed the map, these plates will be an awesome addition to your collection. 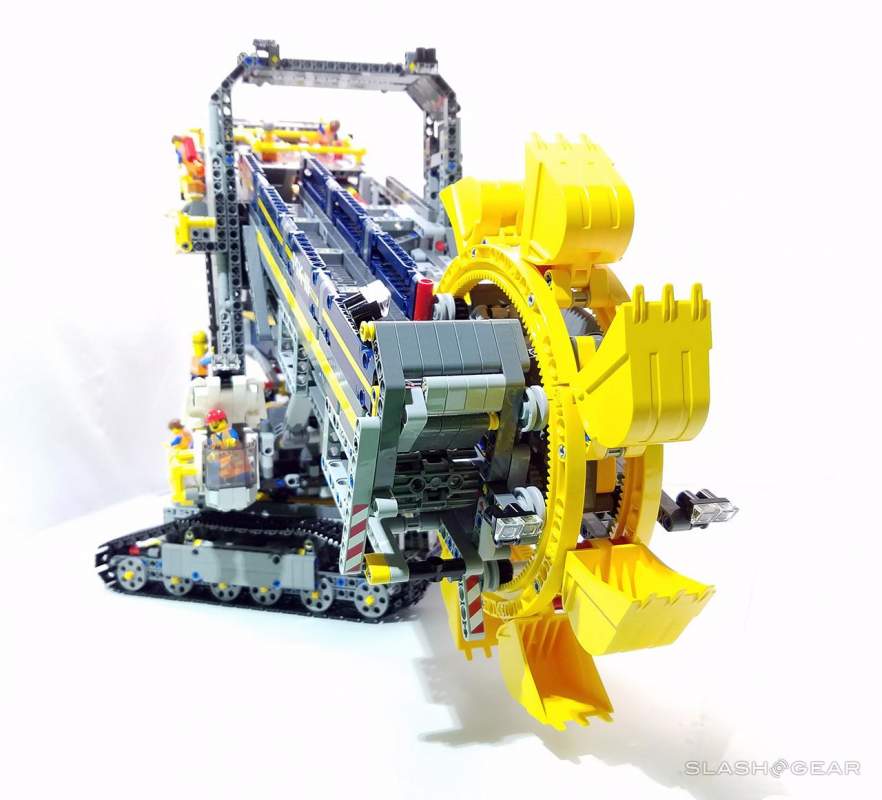 SIDENOTE: It’s big. It’ll take you FOREVER to complete. But compare this to the original monster, the Star Wars Super Star Destroyer at 3152 bricks, or the LEGO Bucket Wheel Excavator (the biggest LEGO Technic set at release with 3900 pieces), and consider which set’s pieces are more valuable to the after-build builder. If LEGO counted the number of actual pegs, which would be bigger?