Google has been been criticized for having just the sort of lax in-app purchase policies in the Google Play store that Apple will pay out a hefty $32.5m to settle over, after parents complained their children were free to rack up sizable App Store downloads. Apple’s settlement – grudgingly agreed by CEO Tim Cook – came following complaints that iOS users were able to buy in-app purchases with no password required in the fifteen minute period following a download, a window of opportunity some children exploited. However, Consumer Reports discovered, the Google Play store offers an even bigger window than that.

In fact, Google grants a full thirty minutes of password-free download time, it seems. Consumer Reports was able to make one in-app purchase – requiring a password, as per Google’s optional settings – after which there was a half-hour period when no additional authorization was required.

The FTC, when questioned, would not confirm whether or not it had received similar complaints about Google Play as about the Apple Store. Nor would the Commission say if it was investigating Google at this time. 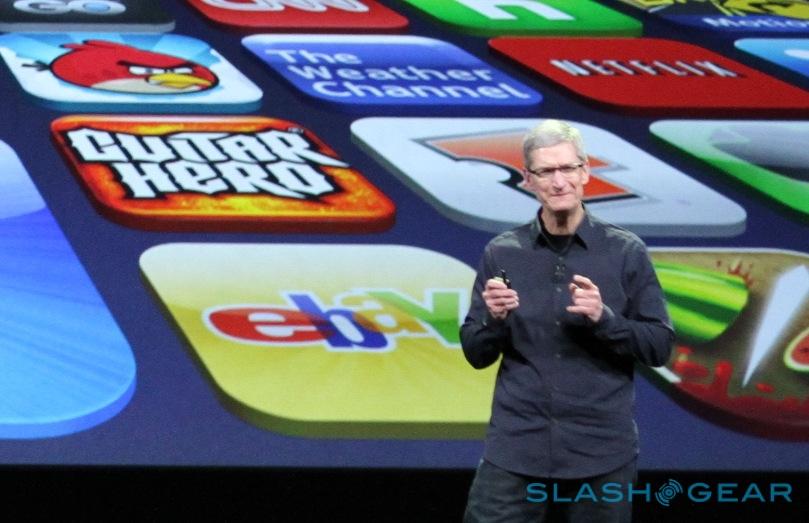 Apple’s troubles with in-app purchases came after a number of parents reported outlandish bills for add-ons that their children had unwittingly bought. One 5-year-old spent more than $2,500 on a parent’s iPad, for instance. The FTC decided that the system was too lax, and as well as getting a minimum commitment on how much Apple would pay out in its settlement, has forced the company to change its billing practices.

By the end of March, Apple will need to obtain “express, informed consent from consumers before charging them for items sold in mobile apps” the FTC said in a statement.

The new requirement follows Apple’s own moves to educate parents on in-app purchases, which saw a guide released midway through 2013 explaining what controls are on offer. The challenge Apple – and indeed Google – face, of course, is one of balancing shopping convenience with spending security. Demand a password too frequently, and legitimate users will get frustrated and maybe even buy fewer add-ons; make it too easy, however, and younger users can rack up unexpected charges.

The most obvious path for Google to take would be a voluntary consent policy similar to that required of Apple, as well as perhaps reconsidering the period of time during which password-free purchases are permitted.

Update: “We always appreciate feedback” a Google spokesperson told us, “and are currently working on new features that give our customers even more information and control over their Google Play purchases.”