Just in time for the much-awaited release of the latest James Bond film, No Time To Die, Land Rover has unveiled the Defender V8 Bond Edition. Exclusively limited to only 300 units worldwide, this Bond-inspired Defender V8 celebrates the arrival of No Time To Die to theaters this September 30, 2021.

However, the Defender V8 Bond Edition is a special one. “It represents a meeting of two great British brands and is a unique celebration of Land Rover’s 38-year association with James Bond,” said Finbar McFall, Land Rover Brand Director. Land Rover got it right by choosing the Defender V8 as a baseline since die-hard Bond fans will settle for nothing less than 518 horsepower under the hood. 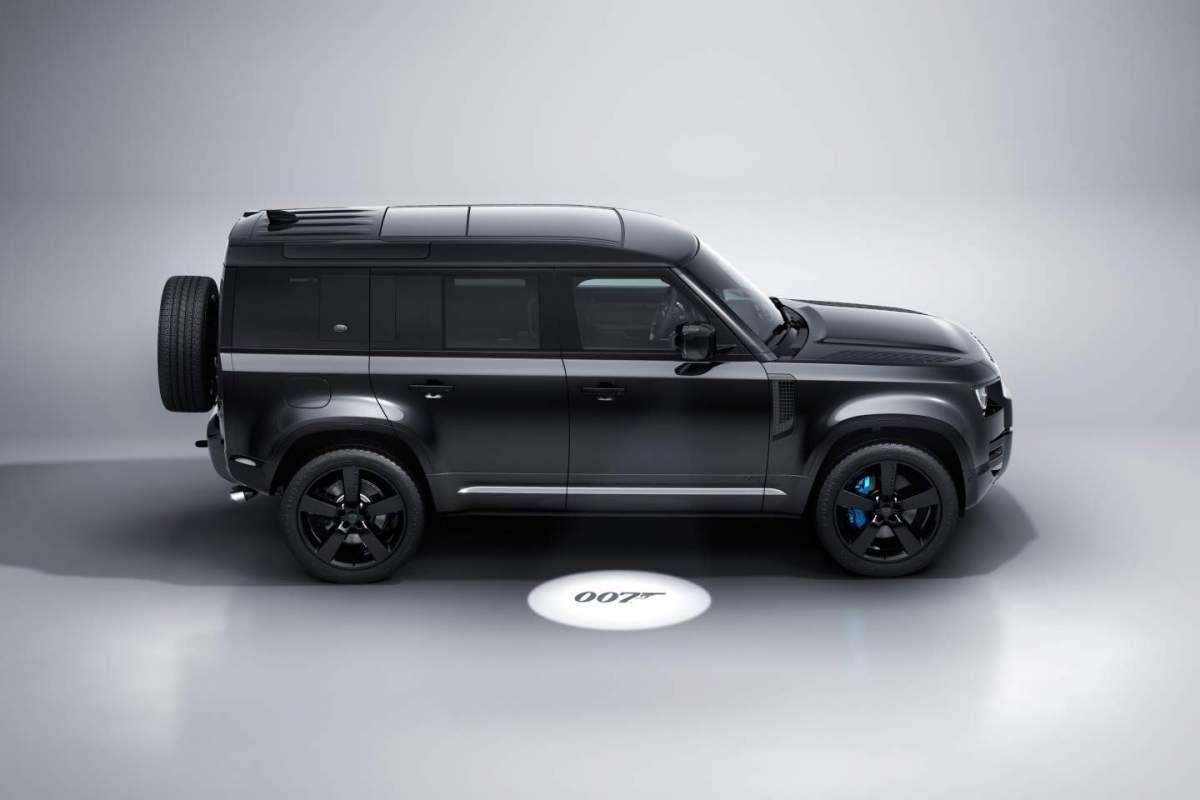 It has a 5.0-liter supercharged V8 gasoline engine pumping out 518 horsepower and 461 pound-feet of torque. All that twist and grunt goes to all four wheels via an eight-speed automatic gearbox. Moreover, the Defender V8 Bond Edition gets bespoke transmission and suspension tuning, a new electronic active rear differential, and custom spring and damper rates to deliver agile handling and telepathic body control. 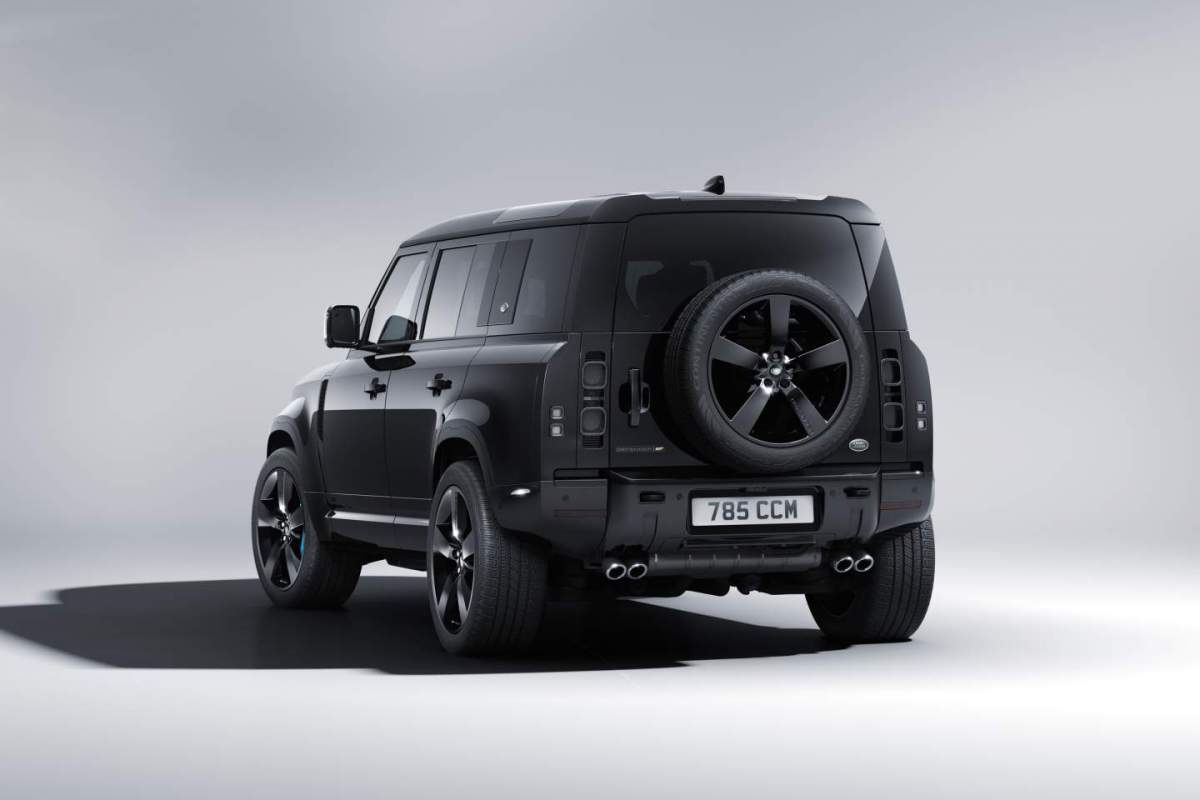 With that much power, the Defender V8 is a scorcher. Land Rover claims a Defender V8 90 Bond Edition scampers to 60 mph from a dead stop in around 5.9-seconds. It also has a top speed of 149 mph. “Designing and coordinating the action sequences for the Bond franchise requires an uncompromising mindset,” said Lee Morrison, stunt coordinator of No Time To Die. “We needed an unstoppable vehicle to help us battle against the elements, steep descents, and river crossings.” 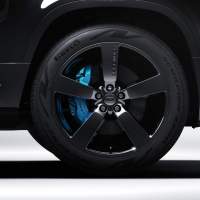 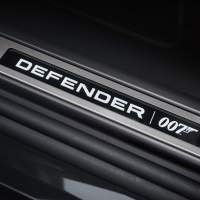 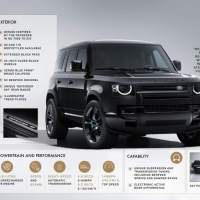 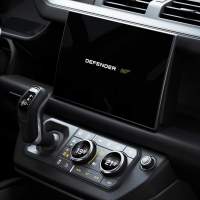 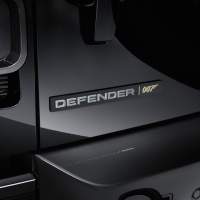 The Land Rover Defender V8 Bond Edition is available to order now. Meanwhile, No Time to Die will release in cinemas this September 30 after several delays, no thanks to the COVID-19 pandemic.