For sure, the Aventador S Roadster Korean Special Series is spicier than a hot bowl of Yukgaejang. It has a howling 6.5-liter naturally aspirated V12 engine pumping out 730 horsepower and 509 pound-feet of torque. With all that power and twist going to all four wheels via a seven-speed single-clutch automated-manual gearbox, the Aventador S Roadster has no trouble reaching 60 mph from a standstill in three seconds flat. 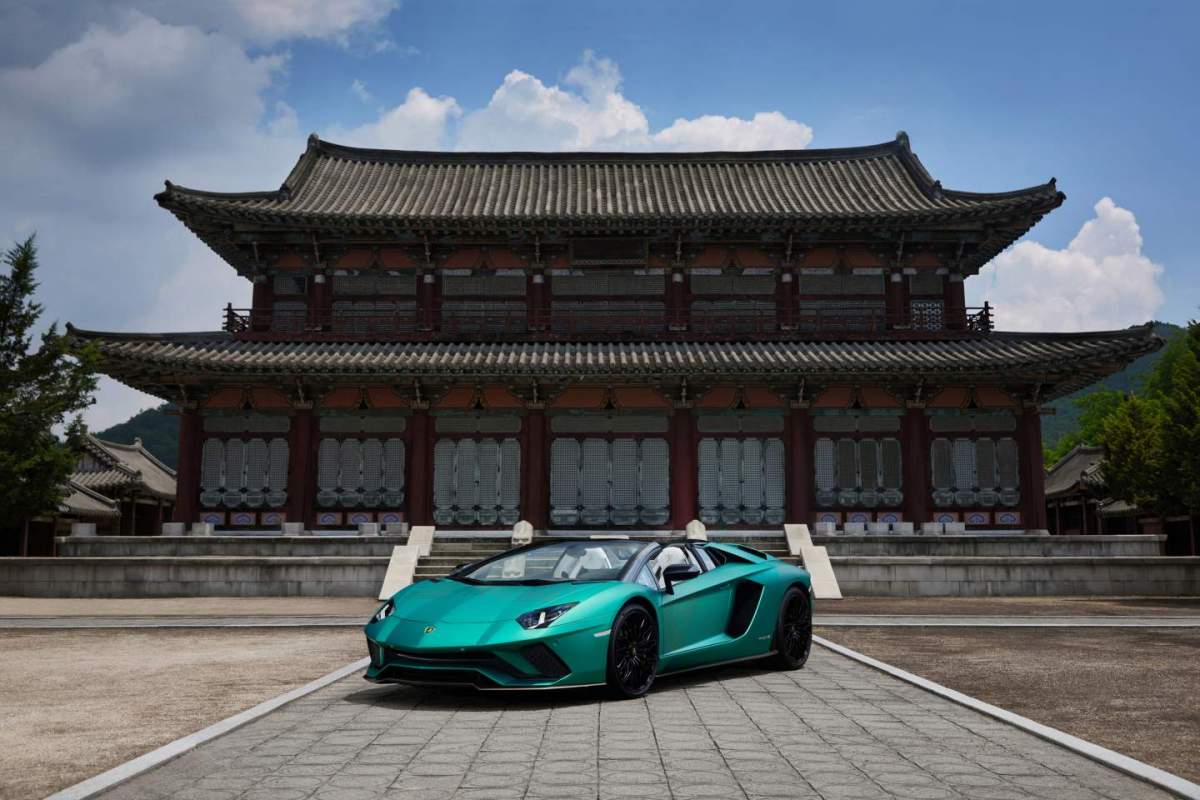 Underneath, it has pushrod suspension with fast-acting magnetic dampers to keep the car glued to the ground. It also gets four-wheel steering for easier maneuverability and better stability at higher speeds, and you’ll need it upon reaching the car’s heady 217 mph top speed. 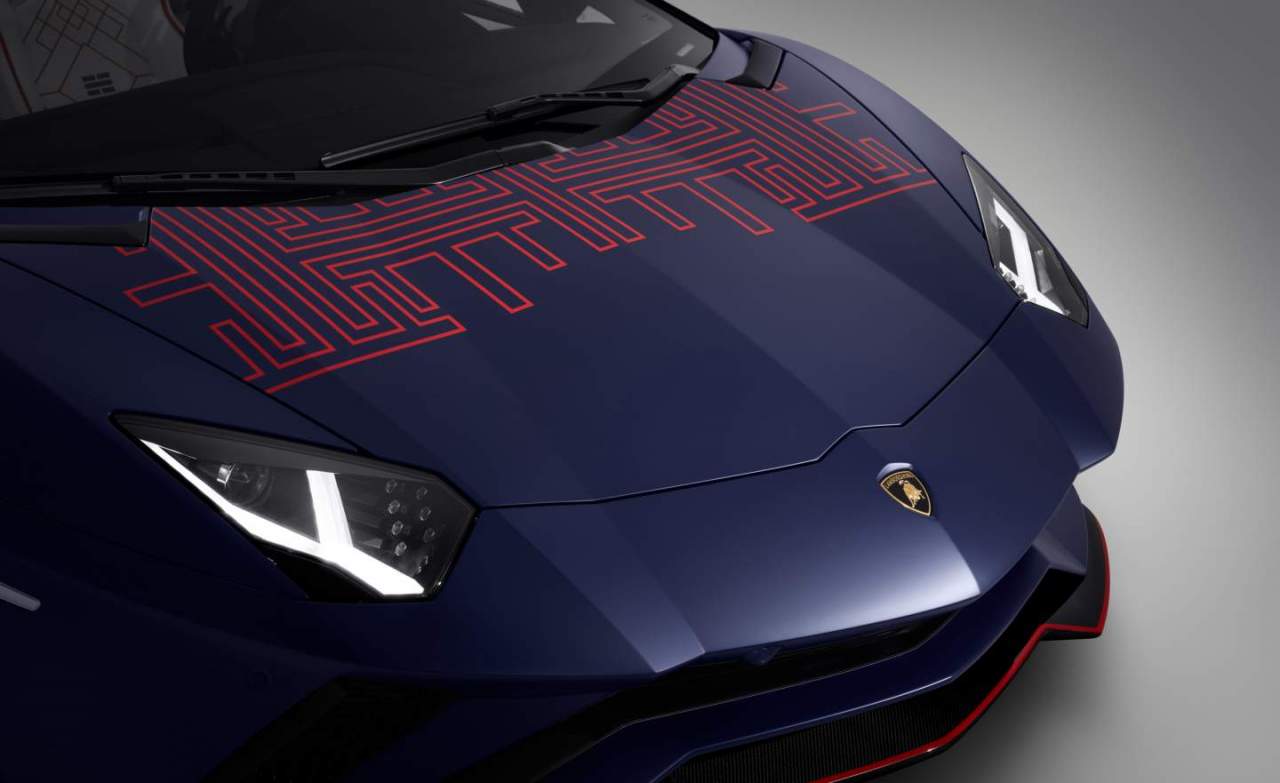 Meanwhile, we already said there would only be two Aventador S Korean Special Series cars in existence. The first has Green Ocno paint that symbolizes a “warm Korean sentiment.” The second car has Blue Emera paint that represents “intelligence and wisdom.” Both vehicles have a white (Bianco Leda) interior that symbolizes the national spirit of Korea. 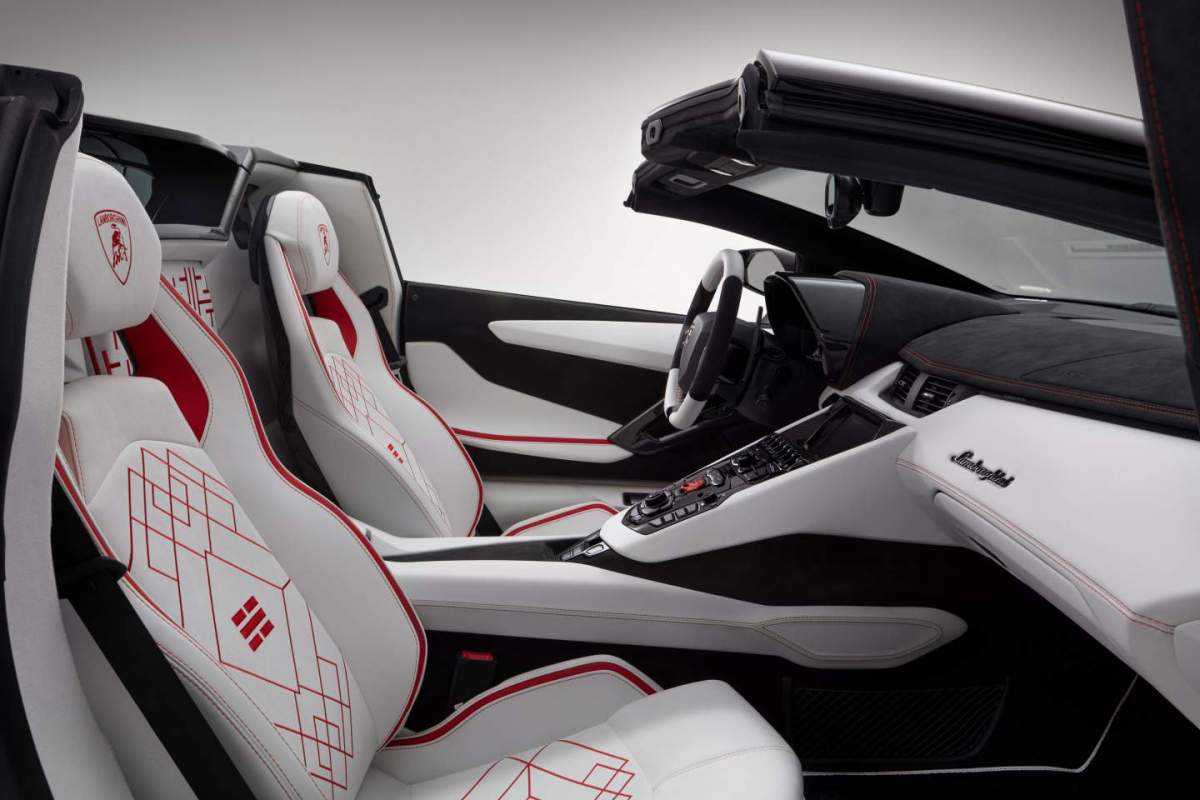 “This special series further highlights the importance of the Korean super sports car market for Lamborghini,” said Francesco Scardaoni, Regional Director for Automobili Lamborghini in the Asia Pacific. “Featuring design elements that symbolize the rich Korean culture and heritage, it definitely stands out and inculcates a strong sense of national pride when it’s on the Korean roads.” 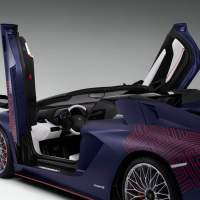 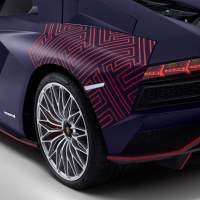 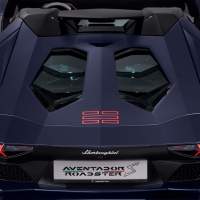 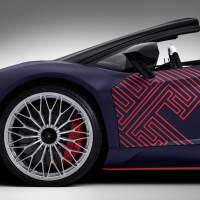 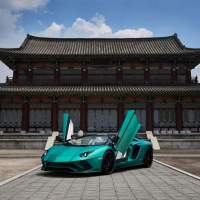 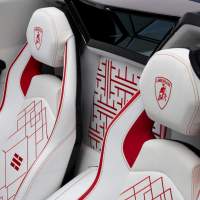 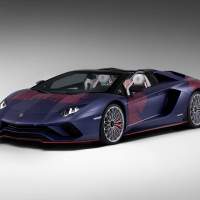 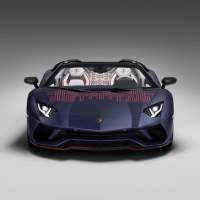 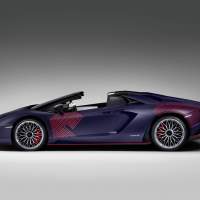 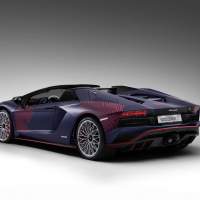 Standard on both limited-edition Aventador S Korean Series models are two trigrams of the Korean flag (Geon and Gam) on the engine compartment and distinct patterns on the hood, doors, and rear fenders. The latter, said Lamborghini, represents traditional Korean window patterns with crisscrossing vertical and horizontal lines. 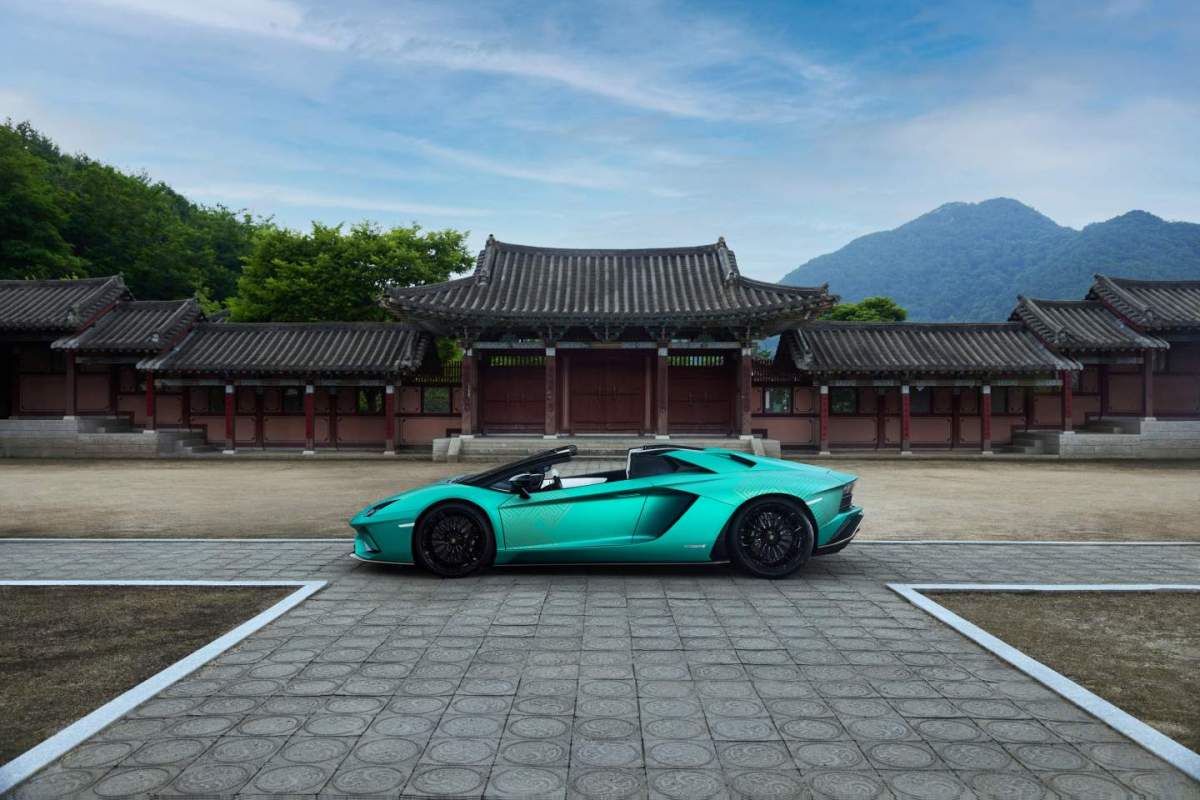 “The entire development process from conceptualization to production has been an enriching one, and we look forward to introducing more special editions to our discerning clients in Korea,” concluded Frank Steinleitner, Representative Director of Lamborghini Seoul.