Microsoft is reportedly readying a wireless fitness monitor that, along with a “Kinect Play Fit” upgrade to the Xbox 360 dashboard, will enable cross-game health tracking. The accessory, believed to be called Joule by sources speaking to The Verge, will collate ongoing fitness performance between Xbox games, motivating users to stay in their sweetspot for pre-set weight loss, strength or cross-fitness goals.

Exact hardware details for the Joule haven’t been revealed, though it wouldn’t be the first fitness sensor for the Xbox 360. EA released Sports Active 2 last month, complete with a wireless heart monitor that gamers wear to feed extra metrics to their console. 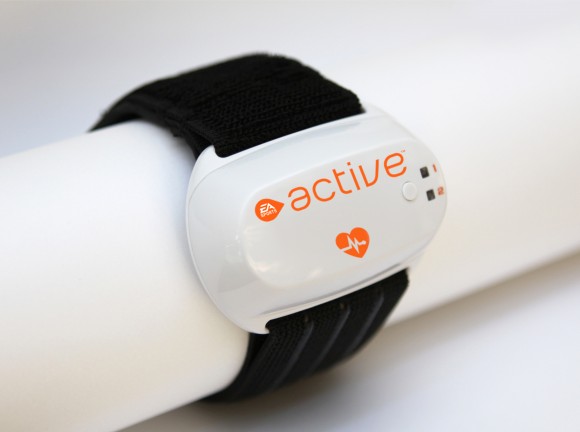 Microsoft’s system is likely to be something along the same lines, with the Kinect sensor itself able to track gamers in three-dimensional space in the manner of the Nike+ Fuelband. However, it won’t be essential to use the new health functionality; that will apparently continue tracking users even if they don’t splash out on the hardware.

Exactly when Kinect Play Fit will arrive on the Xbox 360 is yet to be confirmed, though it’s believed to be on track for the next significant 360 Dashboard upgrade. With E3 2012 fast approaching, it’s likely we’ll hear more about it – and the Joule – there.