Kimera EVO37 is a Lancia 037 rally car for modern times

The Kimera EVO37 made its debut at the Goodwood Festival of Speed last July. Kimera Automobili is an Italian motorsports company that aims to revive the glory days of Lancia’s EVO37, the roadgoing version of the Evo37 rally car, the last rear-wheel-drive entrant to win the World Rally Championship.

The brilliant part is the new-age EVO37 was designed and developed by the engineers and suppliers that worked on the original Lancia rally car, including Vittorio Roberti, Sergio Limone, and two-time WRC champion Miki Biasion. Similar to the original rally car, the Kimera EVO37’s underpinnings are based on the central chassis of a Lancia Beta Montecarlo, albeit getting new tubular frame sections in the front and rear of the car. 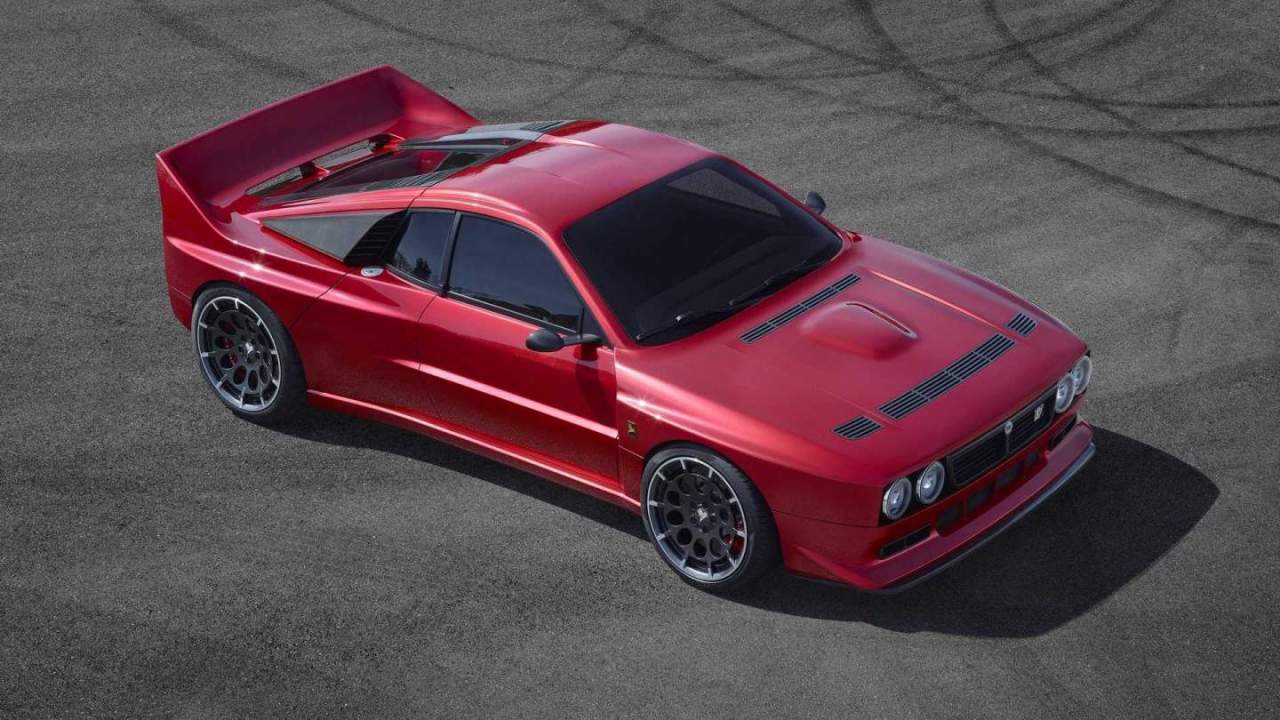 Design-wise, the Kimera EVO37 is a faithful rendition of the classic Lancia 037, although it now has a slightly longer body made of carbon fiber (instead of fiberglass) and shorter overhangs. In addition, the modern car has updated LED quad headlights and a new set of stunning rally-style wheels wrapped in sticky Pirelli sport tires. 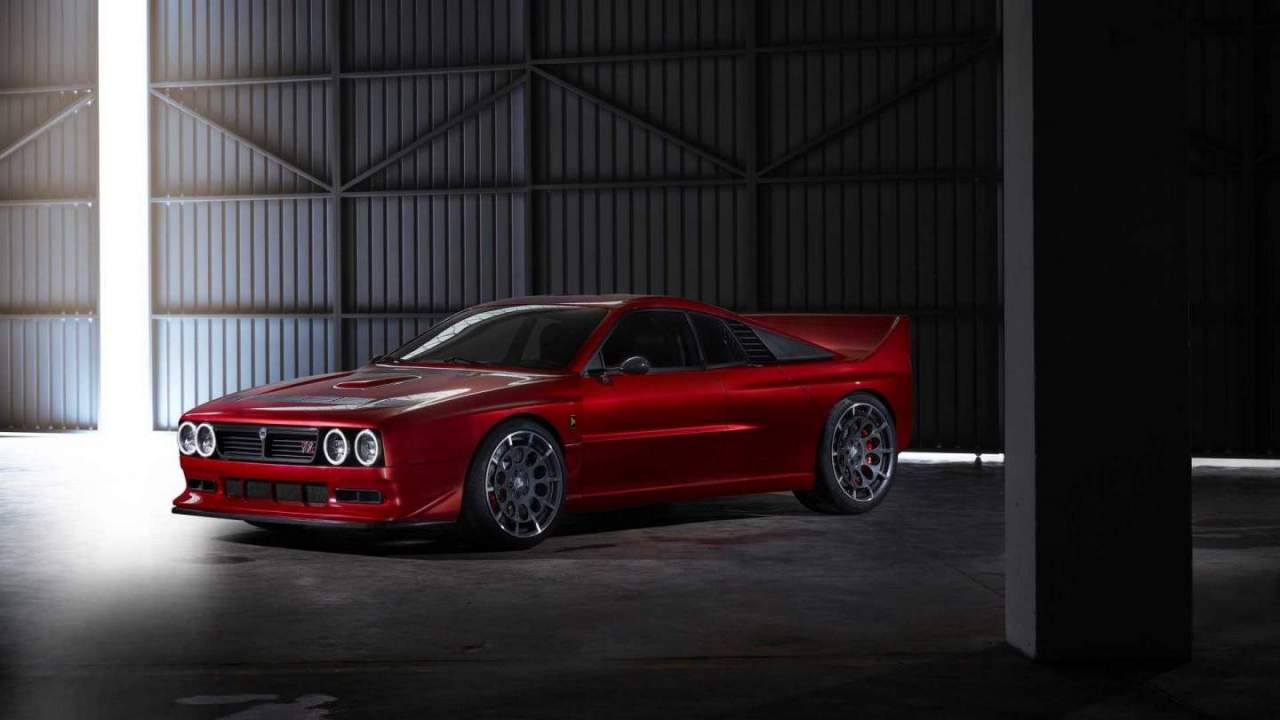 The Kimera EVO37 has a mid-mounted engine like the original, and it retains the standard-specification 2.1-liter longitudinal four-cylinder mill of the rally car. With a bit of help from Claudio Lombardi, an Italian engineer who supervised Lancia’s motorsports program back in the 80s, the turbocharged four-cylinder engine now pumps out 505 horsepower and 406-pound feet of torque. 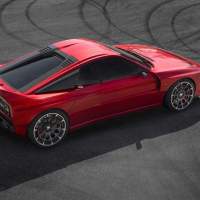 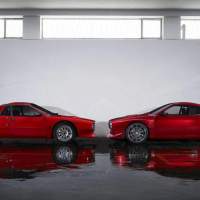 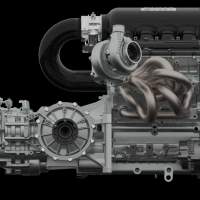 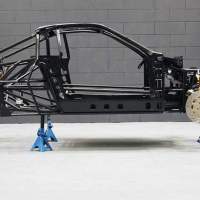 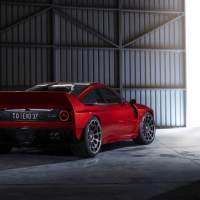 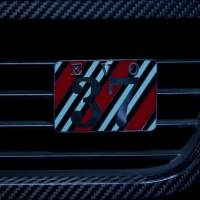 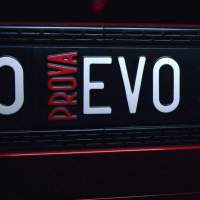 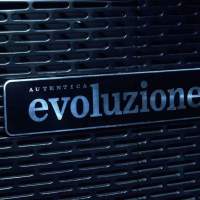 Of course, all that power goes exclusively to the rear wheels via a manual gearbox. And since Kimera claims a power-to-weight ratio of 1hp/2kg (the automaker has yet to release the official performance numbers and final curb weight), we reckon it can rush from zero to 60 mph in under four seconds, adequately quick for a non-electric restomod. 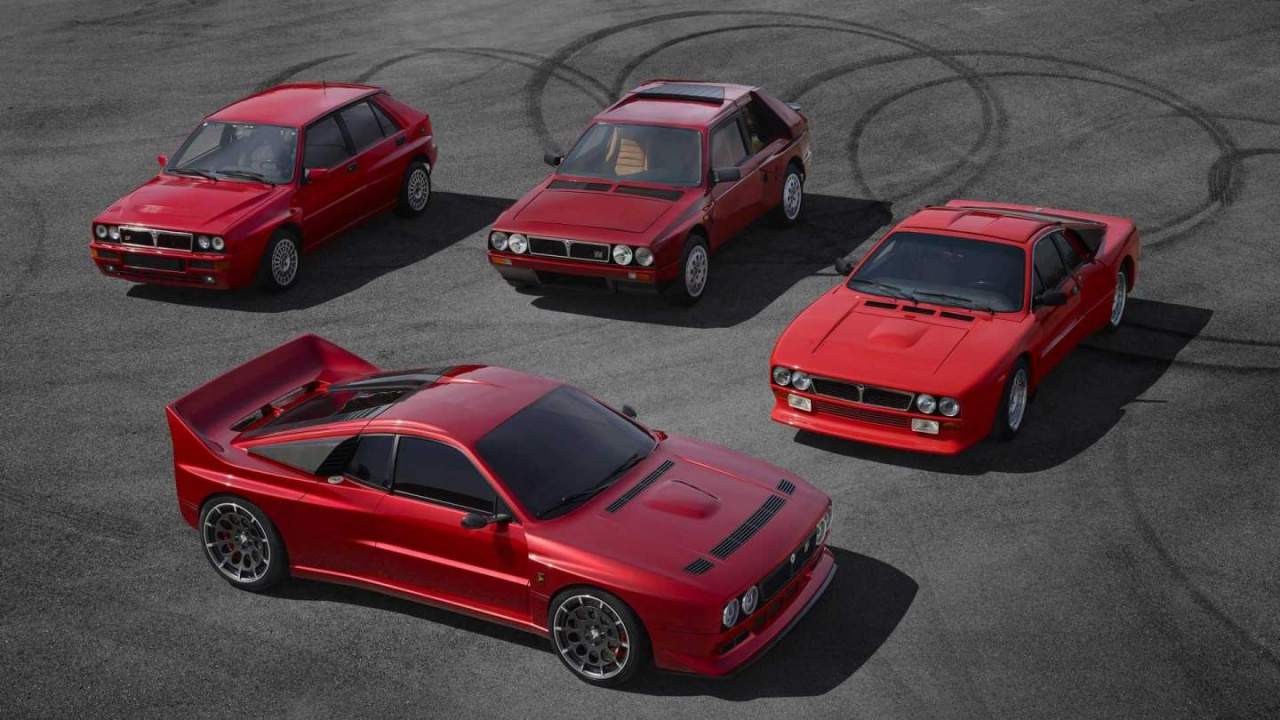 Other modern features include Brembo brakes and Öhlins adjustable shock absorbers. Meanwhile, the interior is resplendent in Alcantara and bare carbon fiber trimmings. It also has analog gauges, a hydraulic handbrake, and four-point racing harnesses. 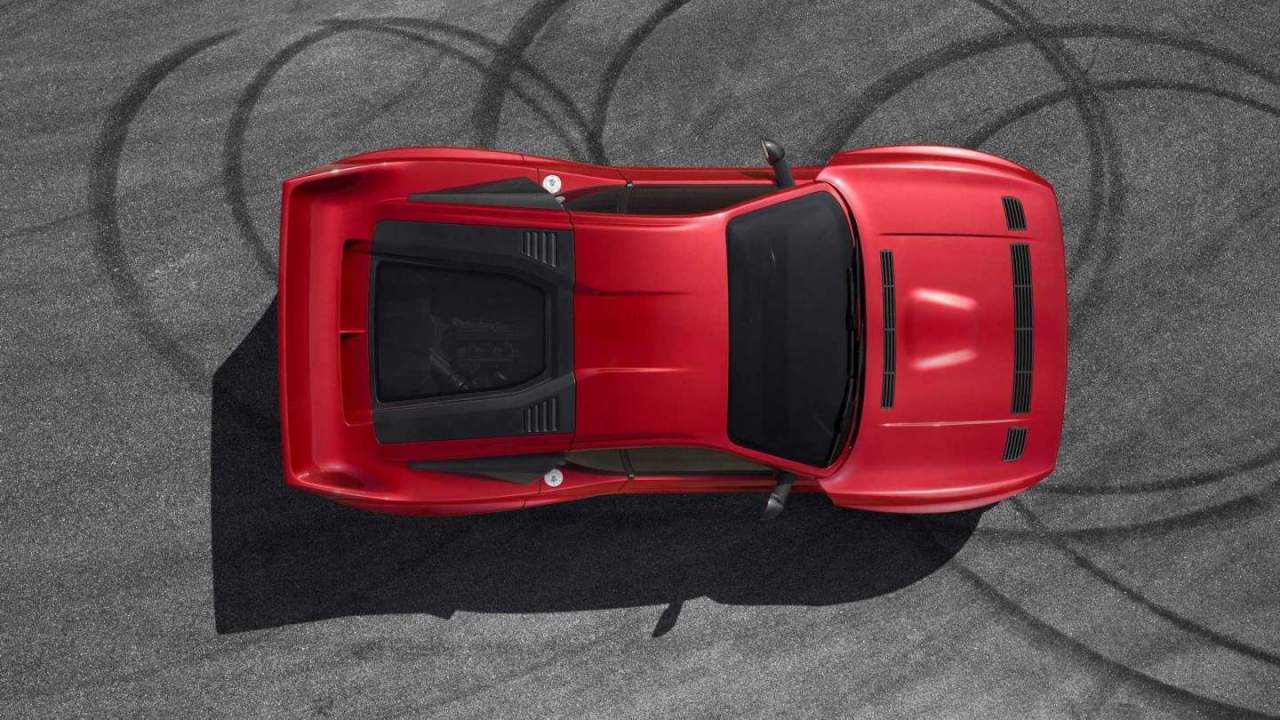 Kimera Automobili is only making 37 examples of the EVO37. If you want one, prepare your wallet since each EVO37 will have base prices starting upwards of $590,000. Kimera already sold 11 units as of this writing, while the first deliveries are arriving this September.