Another automaker is promising an EV shortcut for companies wanting to fast-track an electrified vehicle, with Karma Automotive positioning its E-Flex Platform as the fitting basis for premium BEVs and hybrids. The architecture is the same as that which underpins the 2020 Revero GT, though don’t let Karma hear you describe it as a “skateboard.”

That may be the nomenclature other automakers looking to position their electrified platforms are using – probably most notably Rivian, which is supplying its skateboard to Amazon for a fleet of custom electric delivery trucks, and Lincoln will use it for a new SUV – but Karma prefers a different name. 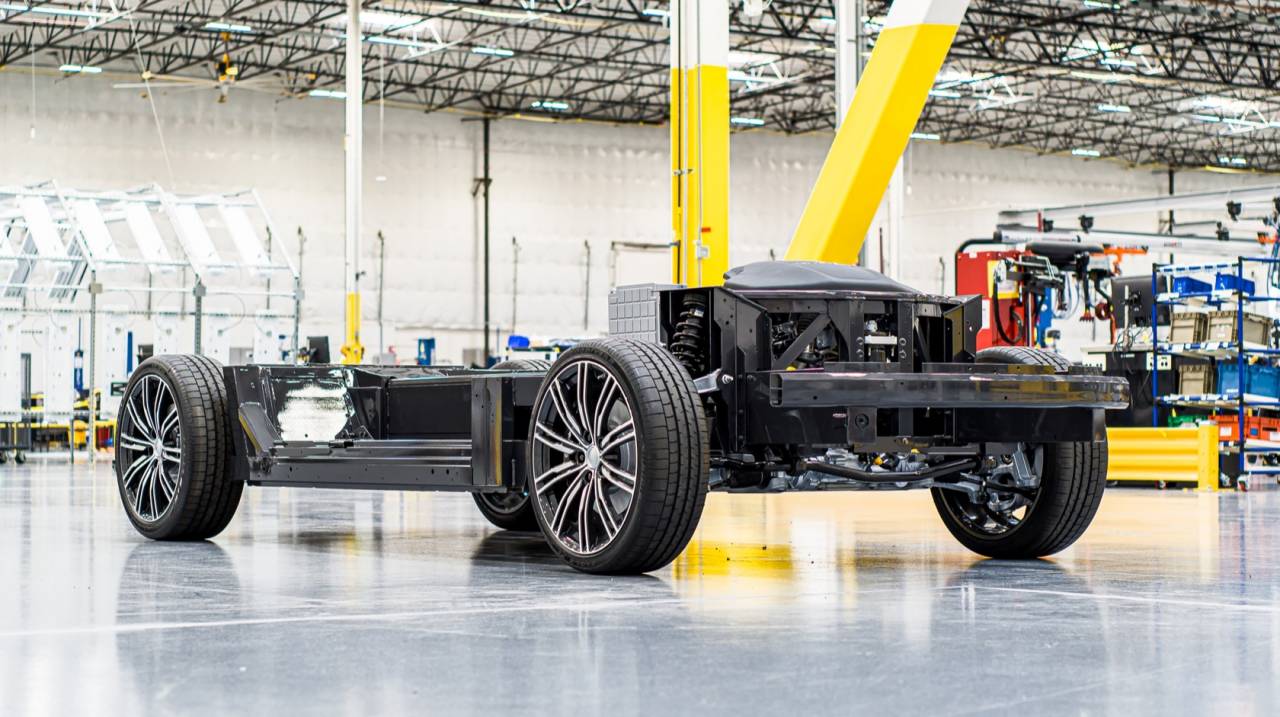 “We created a physical product that can be formatted into five different products, what others have called a one-dimensional skateboard,” Kevin Pavlov, COO at the automaker explains, “but what we call our E-Flex Platform, a multi-use solution.” In fact there will eventually be up to 22 different configurations that are possible, Pavlov says, spanning a variety of different customizations.

Eventually, that will include a number of different drive motor systems and battery packaging. Where Rivian’s skateboard is all-electric, Karma will be offering both purely electric and gas-electric hybrid options too. The Revero GT, for example, is an “extended-range electric vehicle” with both batteries and a gas engine for both drive options. 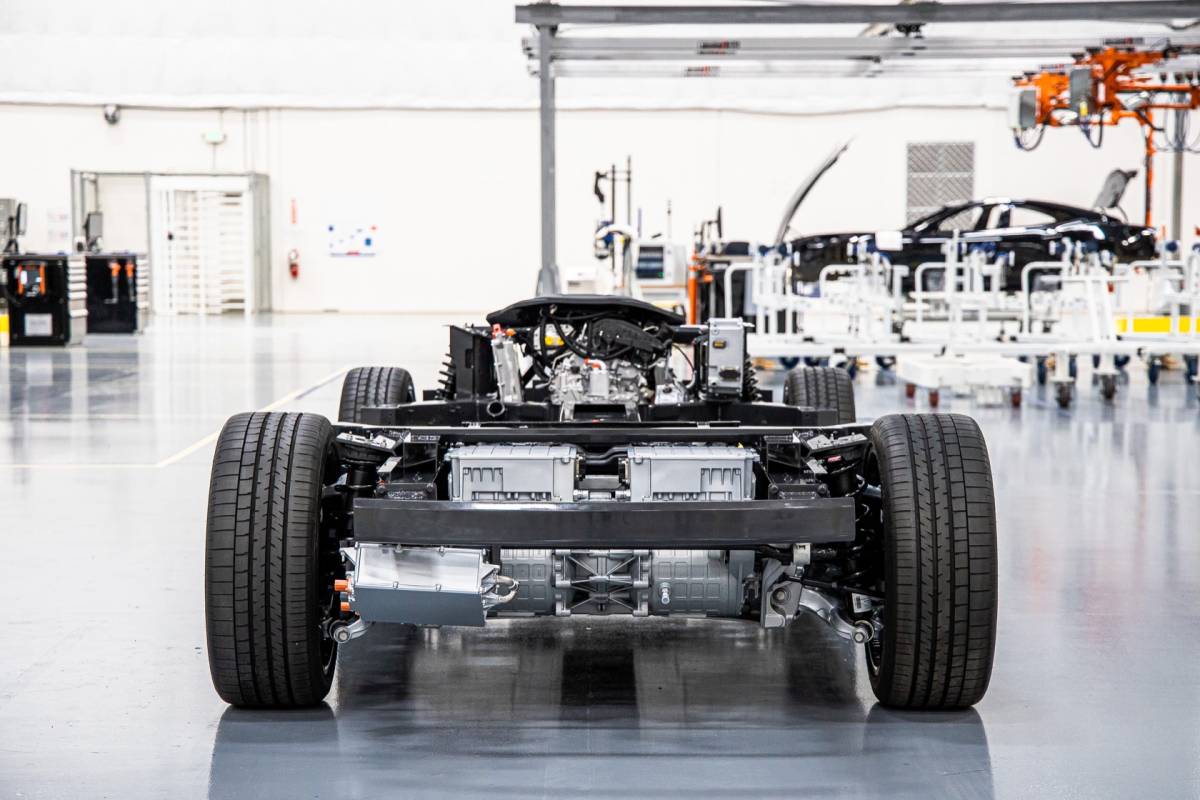 Initially, we’ve only seen just that one form of the Karma E-Flex Platform. In the coming weeks, though, the automaker is promising to show off other configurations. That’ll include further plug-in hybrids, pure-electric, and “proof of concept” cars.

Where the Revero GT and the Karma SC2 electric coupe shown off late last year are focused on driving enjoyment from behind the wheel, the company says that E-Flex Platform based vehicles needn’t have that same goal. It’ll also be suitable for autonomous delivery vans and everyday vehicles, Karma promises. 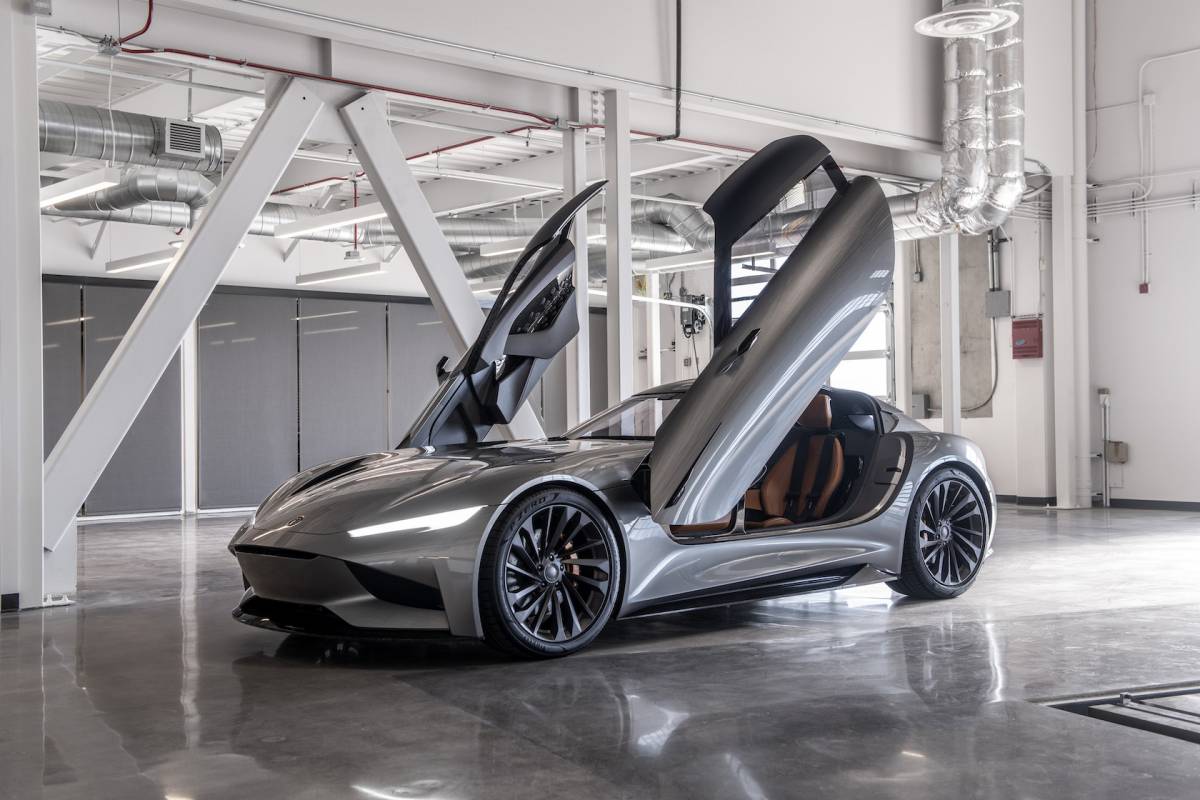 It’s an ambitious challenge, but one which – if Karma Automotive can find the right audience – could be a lucrative one. Electric vehicle development isn’t a cheap process, or a particularly fast one, when you consider both the cost and time involved in developing motors, batteries, and the accompanying electronics and software, and then navigating all that through the required regulations. The E-Flex Platform offers a shortcut through all that. 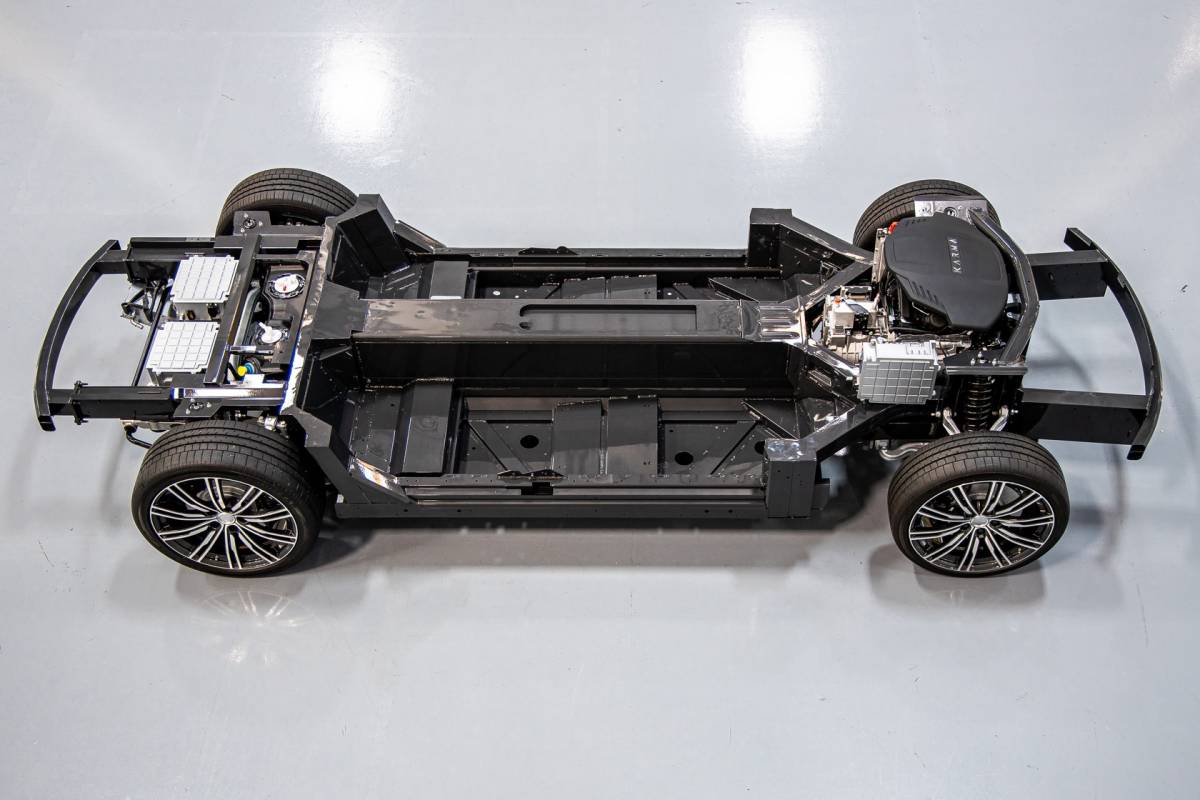 Still, Karma isn’t the only company making that pitch, and compared to others out there it’s a minnow. While Rivian may be a startup – albeit a well-funded one – other automakers like Volkswagen are also pitching their electric platform to third-parties. Volkswagen’s MEB architecture will not only underpin EVs from the group’s own brands, like Audi and VW, but will be licensed out to others too: Ford is believed to be using the platform for its upcoming “baby” Mustang Mach-E, for example.