Amazon and EV partner Rivian are pulling back the curtain on their electric delivery vehicle, detailing some of the design and platform choices for what’s expected to eventually be a 100,000-strong fleet. Amazon announced it would be using a custom electric vehicle for future deliveries, designed by EV startup Rivian, back in September.

Rivian and Amazon intend to make three different sizes of the electric delivery vehicle, to suit different workloads. There’ll also be flexibility in what battery capacity they can support: that way, the retailer says, it will be able to optimize different vehicles for specific delivery routes. Some of the trucks will be front-wheel drive, whereas others will be all-wheel drive, presumably matched to the likely weather and road conditions of the areas in which they’re eventually operating. 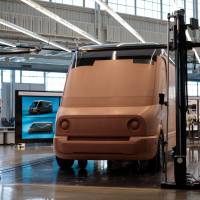 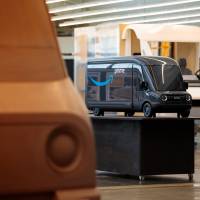 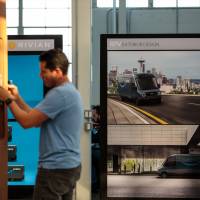 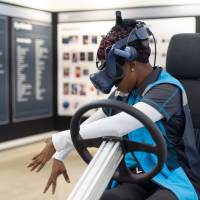 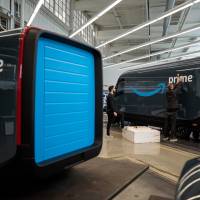 It’s a strength of Rivian’s skateboard platform for electric vehicles, which the automaker has already shown underpinning the R1T pickup and the R1S three-row SUV. Rivian has not disguised its intent to use that same platform for future vehicles, which could be very different from those full-sized trucks. Indeed, the company has already confirmed that it plans to use it for an electric rally-car style vehicle. 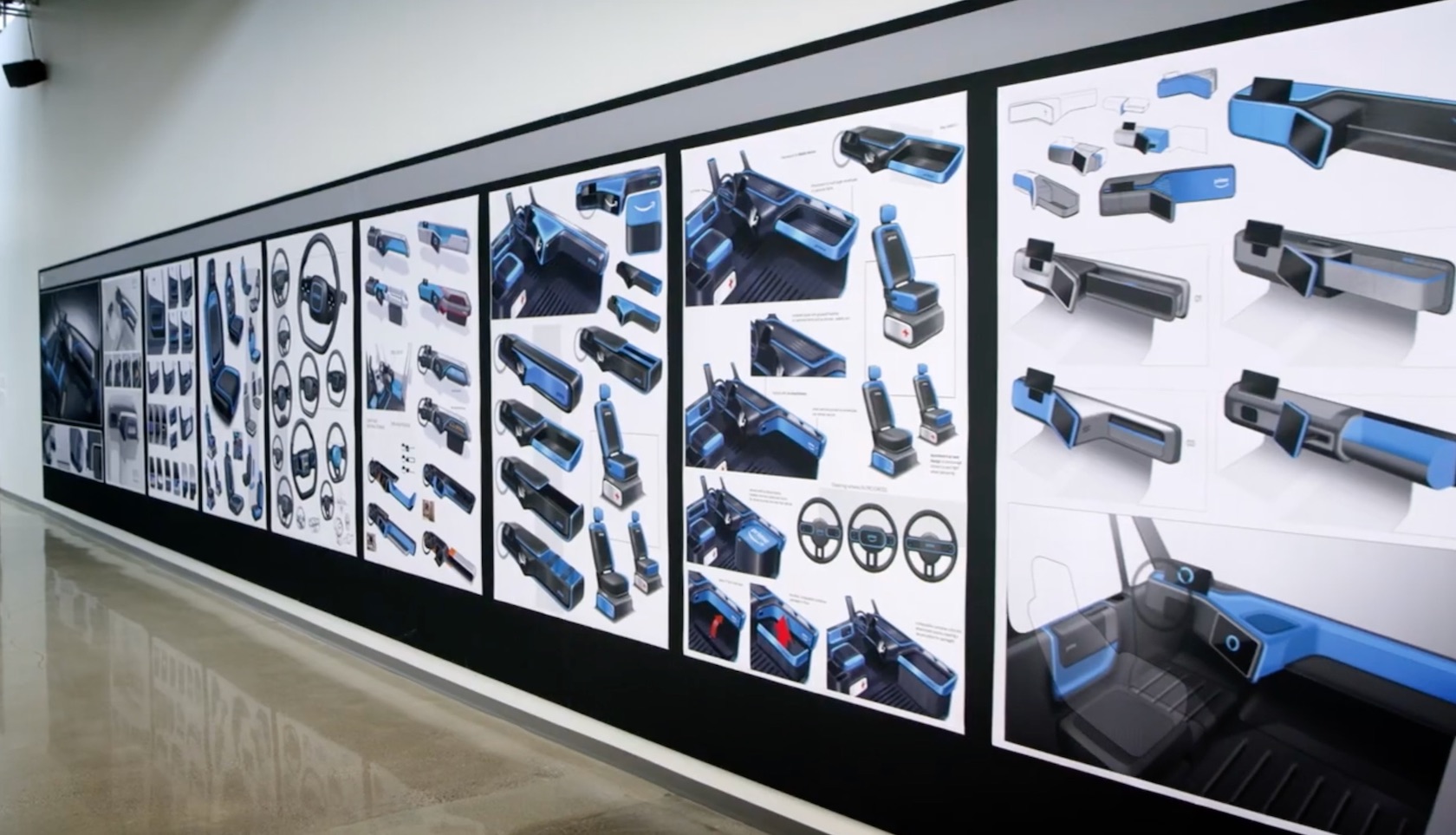 For Amazon’s trucks, there’ll be a common feature set. Automated emergency braking, lane-keep assistance, pedestrian warnings, traffic sign recognition, and driver distraction monitoring will all be standard. The instrument cluster will be digital, and there’ll be a central display screen, both connected with Amazon’s logistics management system.

Drivers won’t be able to escape Alexa, either, with the voice system used for hands-free control. 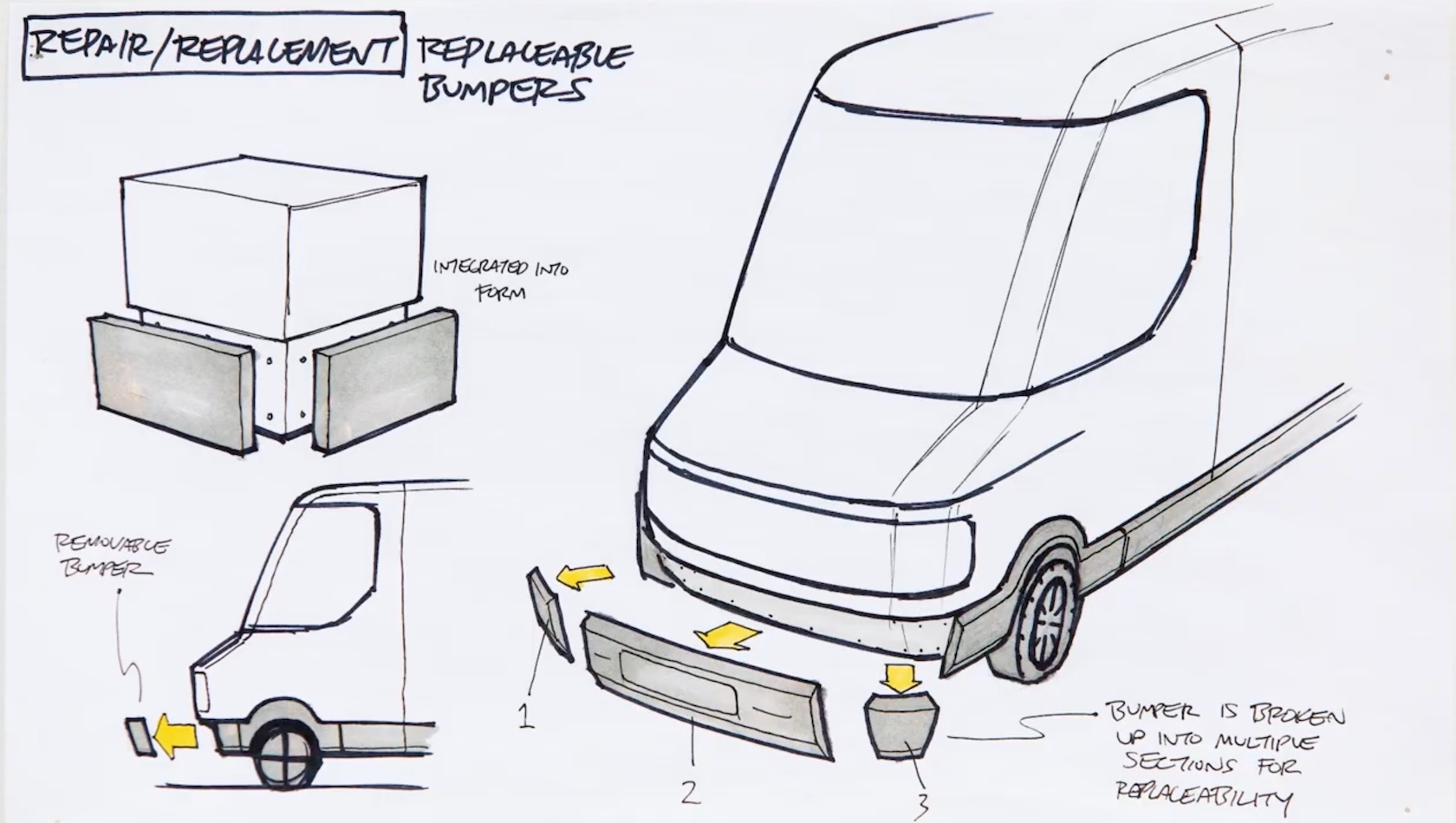 Full technical details of the vehicles haven’t been shared yet, but Rivian and Amazon’s video does suggest a few tidbits that were at least considered. The bumpers, for example, are designed to be more easily replaced, with different sections that can be quickly swapped out in case of damage. Cargo boxes with magnets embedded in them, so that they’d stay upright, was another possibility. 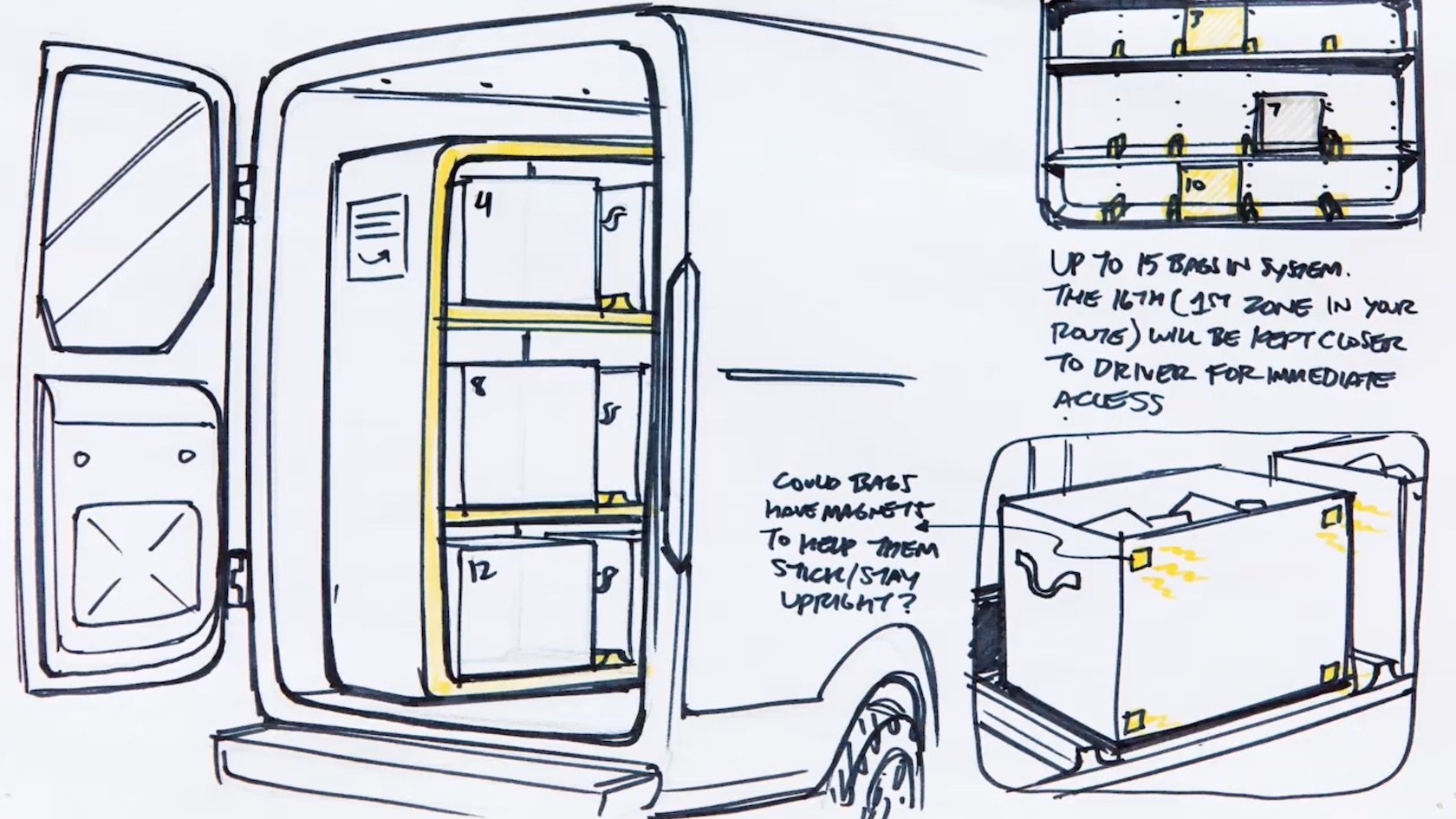 This isn’t Amazon’s first flirtation with electrification, mind. The company is already using electric Ford Transit vans for some of its logistics, though Ford itself isn’t planning to make an electric Transit until 2023. Amazon is believed to be using electric conversions. 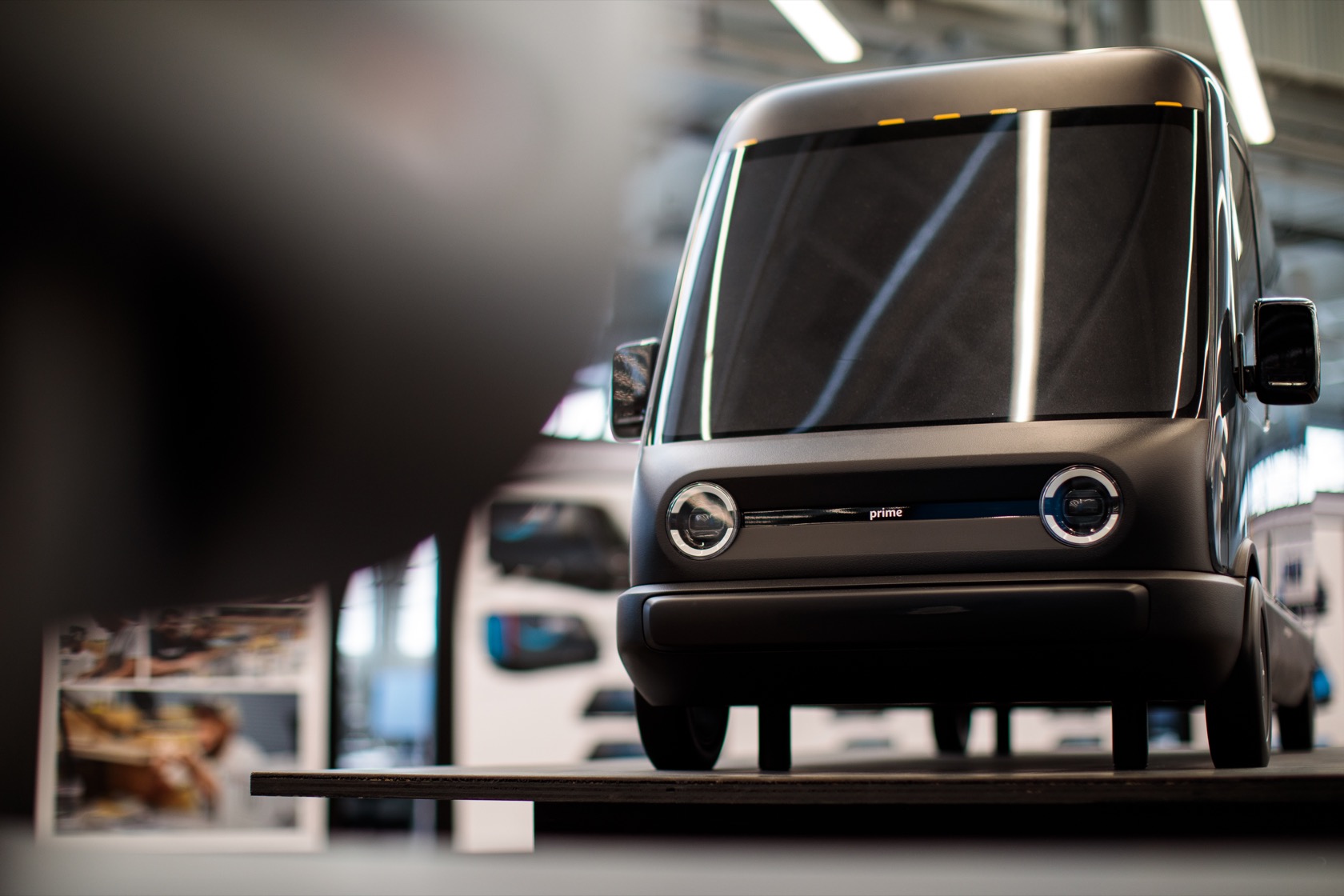 Its work with Rivian, though, takes things to another level. That comes as little surprise, mind: Amazon led a $700 million investment round in the Detroit startup back in February 2019, and then increased its stake – alongside Ford – last December. Rivian has since said it plans to launch its own EVs at lower prices than originally announced.