What will you do if you’re a bankable 26-year-old pop star with an estimated net worth of $300-million? You pay a visit to West Coast Customs in Burbank, California, to commission your very own Rolls-Royce concept car, that’s what. And apparently, that’s exactly what happened leading to this futuristic custom Rolls-Royce Wraith.

Justin Bieber’s Rolls was recently spotted by Youtuber effspot while car-spotting in Malibu. The juicy tidbits are scarce, but The Bieb will stand out rolling in this one-off Wraith. It’s clear West Coast Customs pulled all the stops in making Bieber’s Rolls truly one of a kind, and we’re privy the car is based on the spectacular Rolls-Royce Vision Next 100 concept for design inspiration.

The Vision Next 100 or Rolls-Royce 103EX Concept is straight out of Minority Report. Measuring 19-feet long and 5-feet high, it has 28-inch wheels with groovy wheel covers. Meanwhile, West Coast Customs replaced all the body panels from a stock Wraith to mimic the concept’s space-age design. 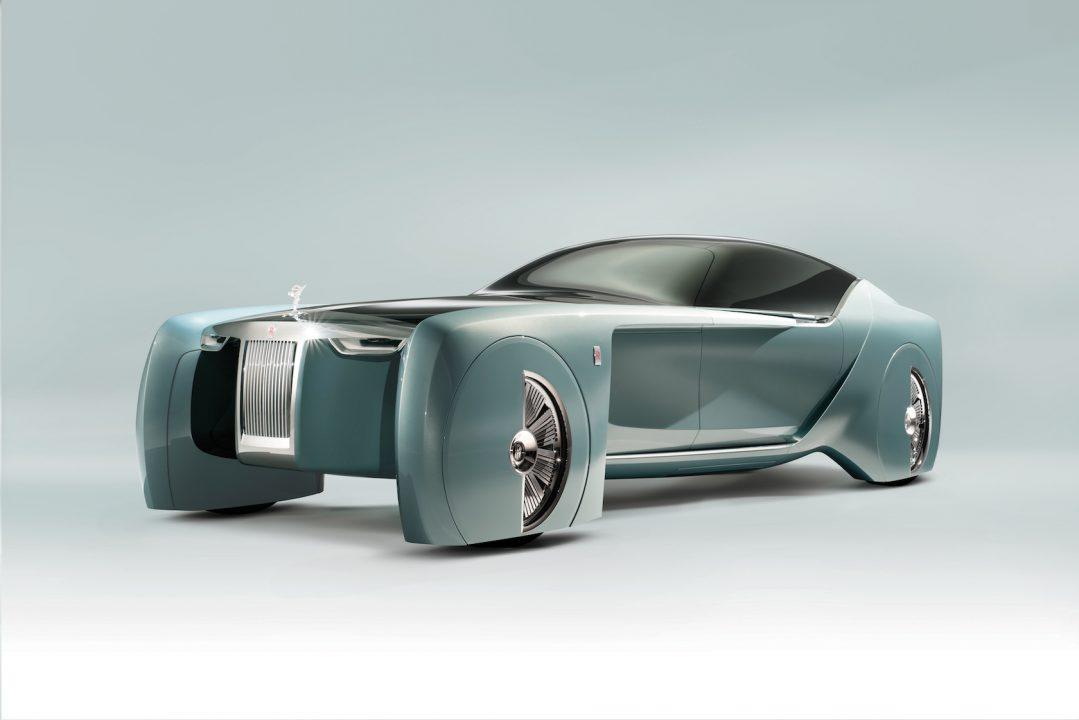 The car receives new headlights, a smaller Pantheon grille, a flatter hood, and custom air intakes. Hidden cameras in the front wheel arches project a video feed on the car’s peripherals since West Coast Customs got rid of the standard wing mirrors. The rear end gets triangular taillights and a pair of exhaust tips. 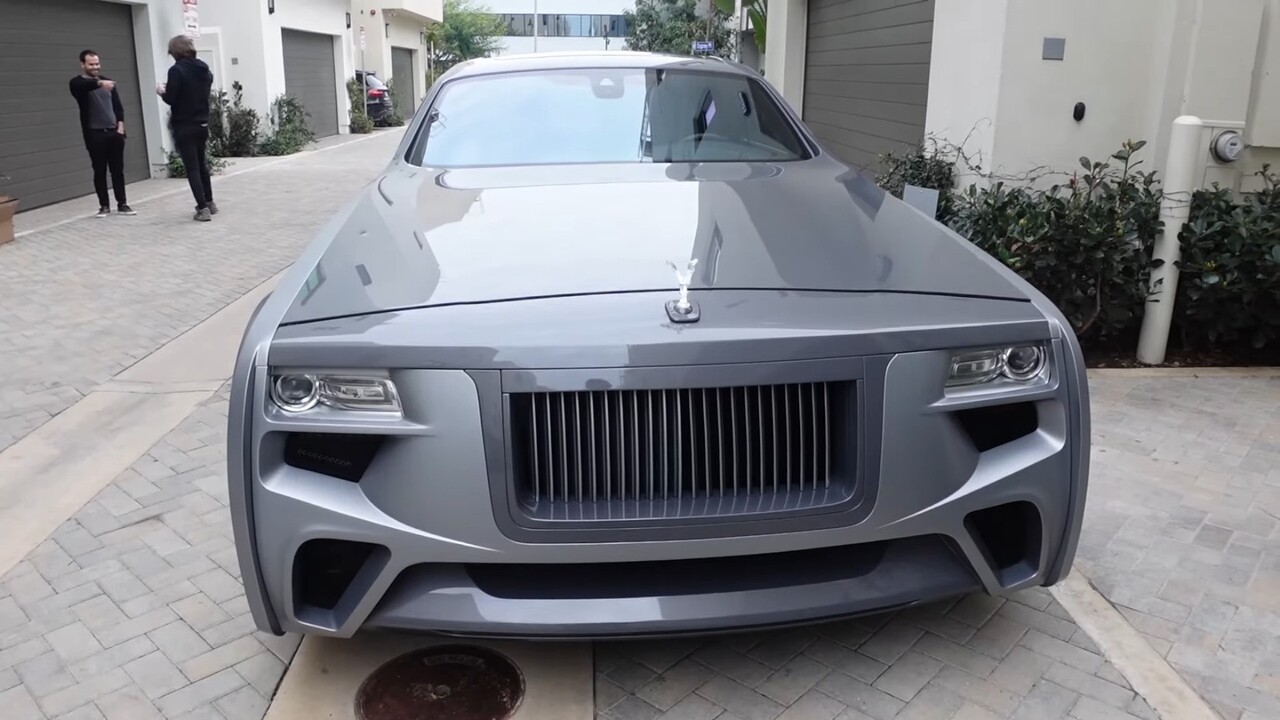 Of course, it’s hard to miss those bulbous wheel arches and wheel covers, although Bieber’s Wraith has fixed wheel covers that don’t rotate with the wheel, unlike the concept. We admire the custom bodywork and the amount of time and effort to pull it off, but the execution is a bit tacky for a Rolls. 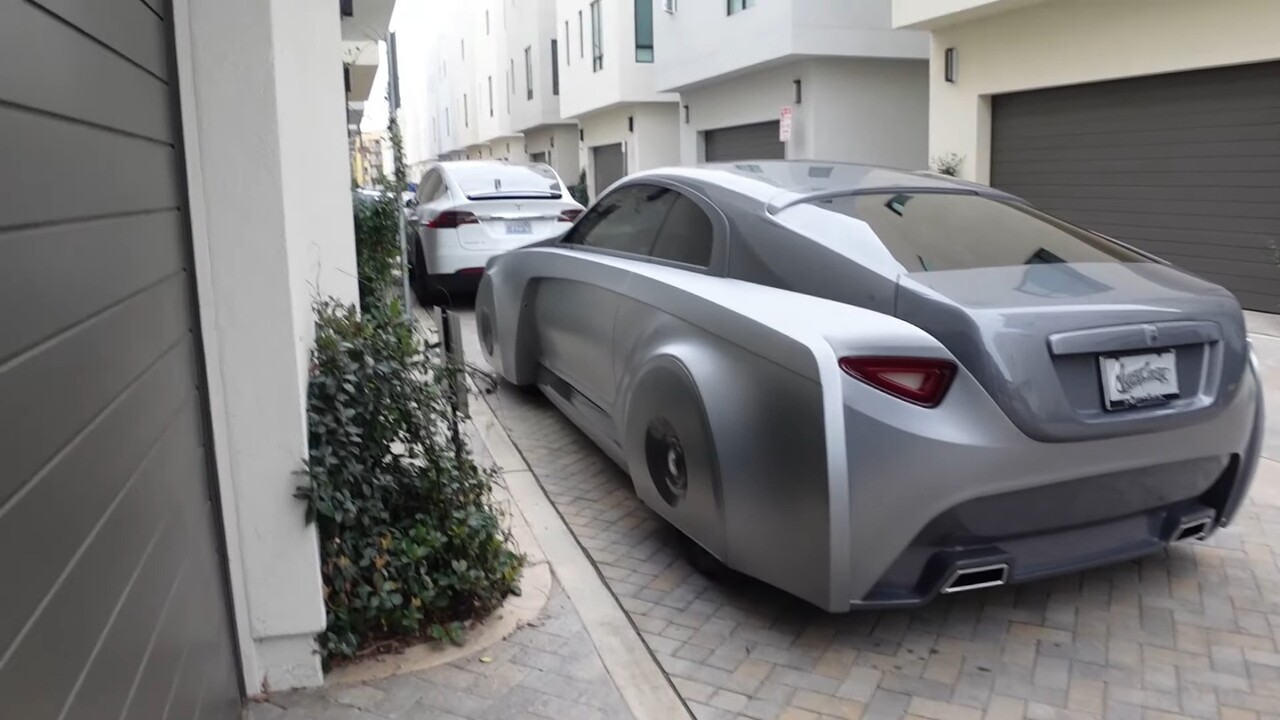 There are rumors that this custom Rolls-Royce Wraith has an all-electric powertrain to pair with its space-age design, but the exhaust tips are a telltale sign of a stock powertrain lurking underneath. The Wraith has a standard 6.6-liter V12 engine producing 624 horsepower and 605 pound-feet of torque, enough shove to escape the paparazzi with a drop of the foot. 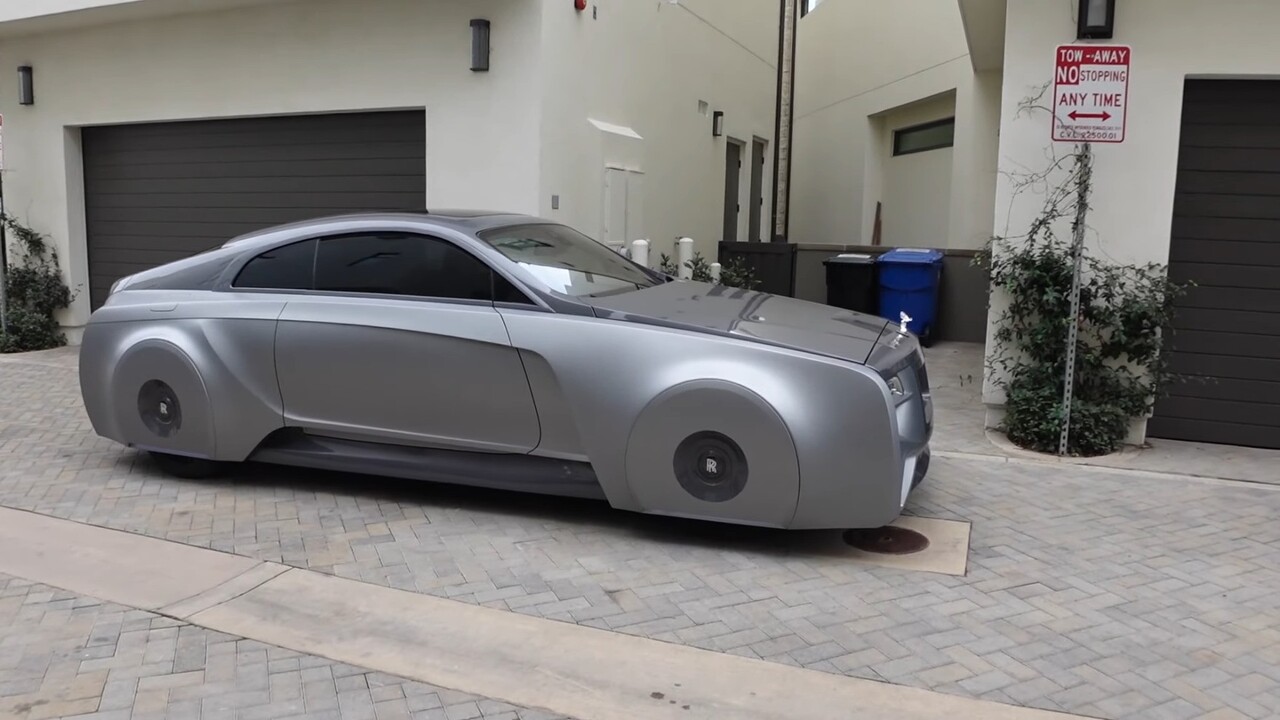 Rolls-Royce has come up with a few dazzling editions of the Wraith, including Wraith Eagle VIII and Wraith Kryptos, but none are as odd and eerily-satisfying as Bieber’s rolling time machine.