Google is releasing its Pixel June 2021 feature drop today, delivering some of the new options that it previewed at I/O 2021 last month. One big addition is an upgrade to Google Photos that adds a locked folder, so that images you don’t want anybody else to gain access to can be secured behind a password.

While there are some obvious images you might not want to be visible to prying eyes, the locked folder could also be useful to keep business information separate. Alternatively, if you really want to keep your photos of receipts private, that’ll be possible too. 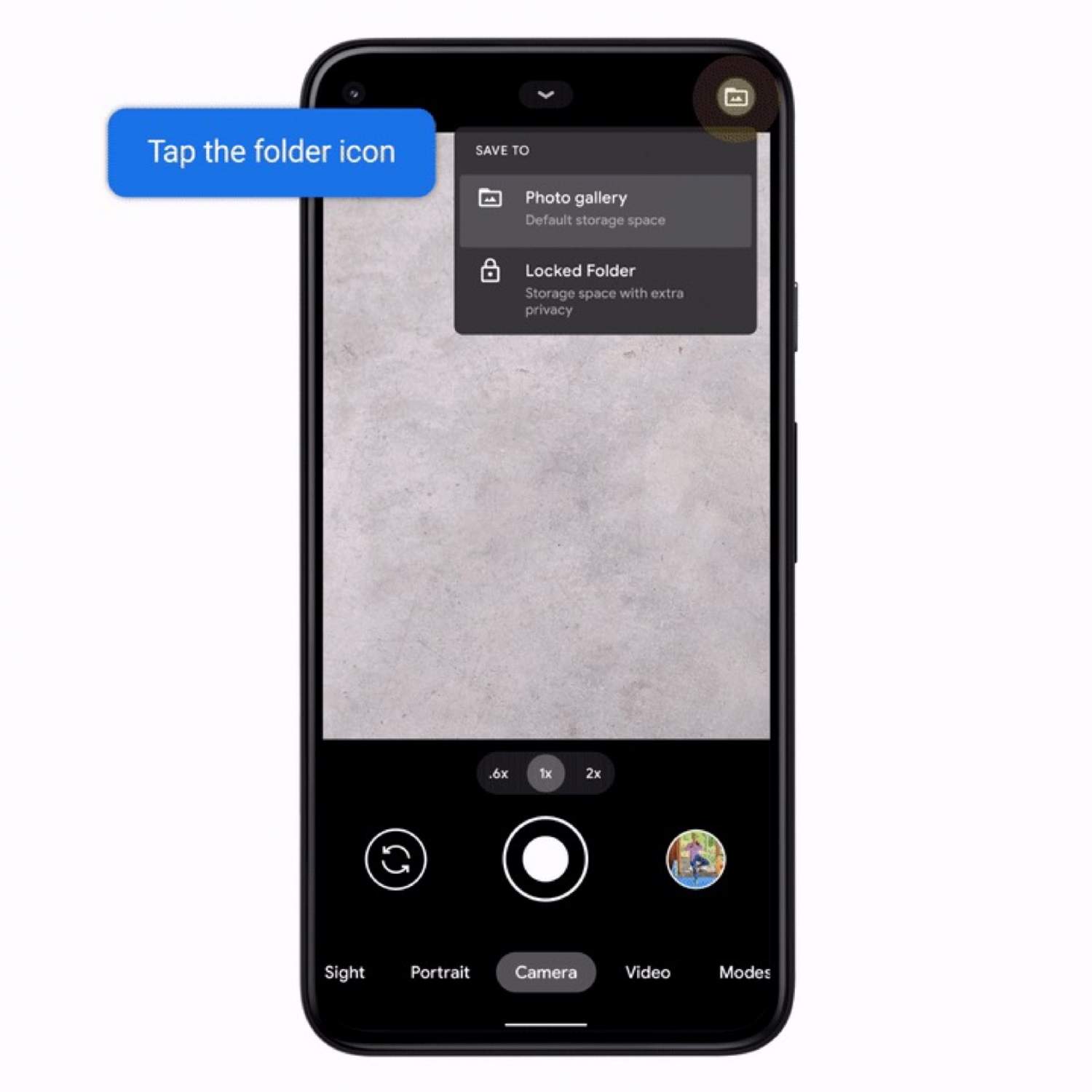 You’ll be able to save images directly from your Pixel camera to the locked folder, if you choose. Any images in that secured folder won’t be added to shared albums, Memories, or accessible to any other app on the device. As well as a passcode there’ll be support for fingerprint security too.

Elsewhere, there’s also a new Night Sight timelapse feature for the Android camera. As we’ve seen with other Google camera modes, it relies on a mixture of long exposures and AI processing to deliver the sort of night sky footage that previously would’ve demanded dedicated hardware and “proper” cameras. 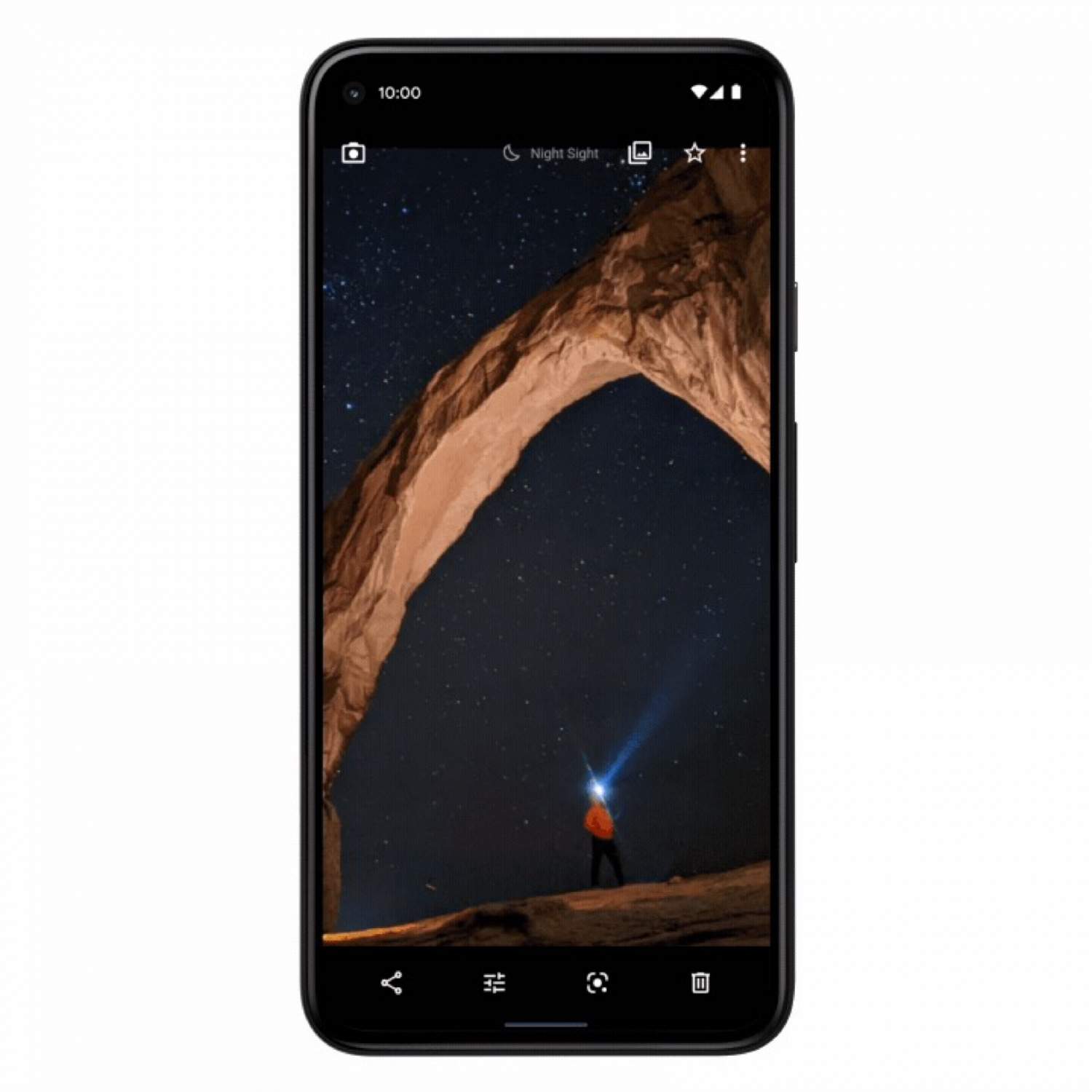 It’s compatible with Pixel 4 phones and newer, Google says, and will save both a photo and a video when you’re shooting in Night Sight mode. Waiting longer, the company suggests, will lead to more stars being included in the final clip.

[Update: Google has clarified that the feature isn’t actually called “Astrolapse” and, though it will save a video as the end result, it’s not being considered an actual video feature: instead it combines the timelapse photos into a video clip.]

Digital Wellbeing is getting a new feature, with the Android safety system now set to warn pedestrians if they’re paying too much attention to their phone while walking. Though the idea of walking straight into a lamppost may be funny in comedy movies, strolling right into traffic because you’re furious at something on Twitter is less appealing. As with the existing Digital Wellbeing features, you’ll be able to turn off the Heads Up pedestrian screen warnings if you feel confident of your abilities to remain aware.

Car crash detection is expanding to new locations, tapping the PIxel’s sensors to identify when an accident has taken place and automatically contact the emergency services with location details. Already available in the US, UK, and Australia, it’s now going live in Spain, Ireland, and Singapore. 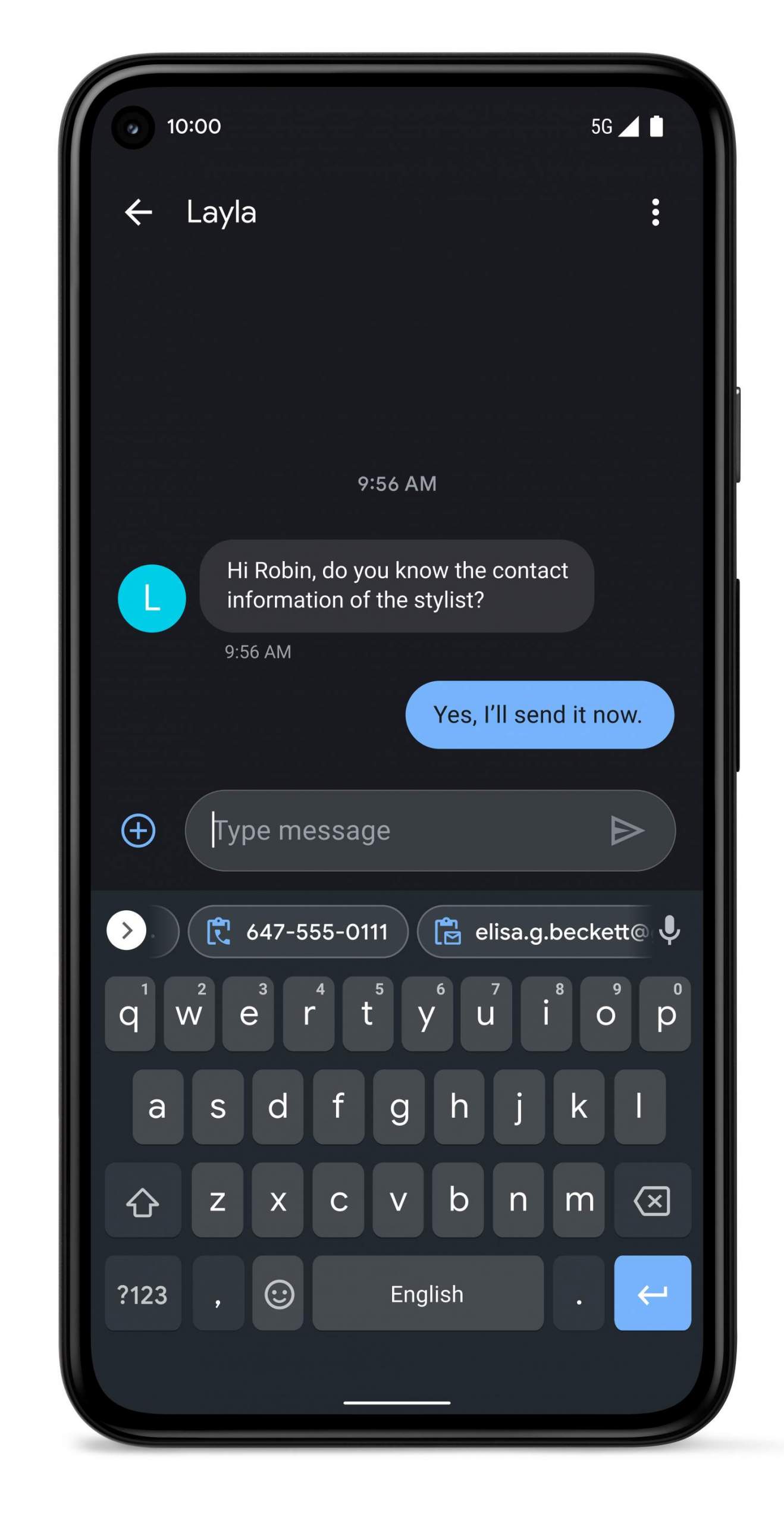 The Google Assistant is now getting voice control over handling incoming calls: you’ll be able to say “Hey Google, answer call” or “Hey Google, reject call” to accept or dismiss them. For Gboard, Google’s keyboard, there’ll be new smart suggestions added as part of this feature drop. They’ll pop up when copying and pasting from Clips, to streamline the process of moving text between apps and webpages.

Some of Google’s existing features are expanding to new territories. Call Screen spam control is now available in Japan, for example, while the voice-to-text transcribing Recorder is getting Singaporean, Australian, Irish, and British English support. That’s expected to land on the Pixel 3 or newer phones by the end of July. 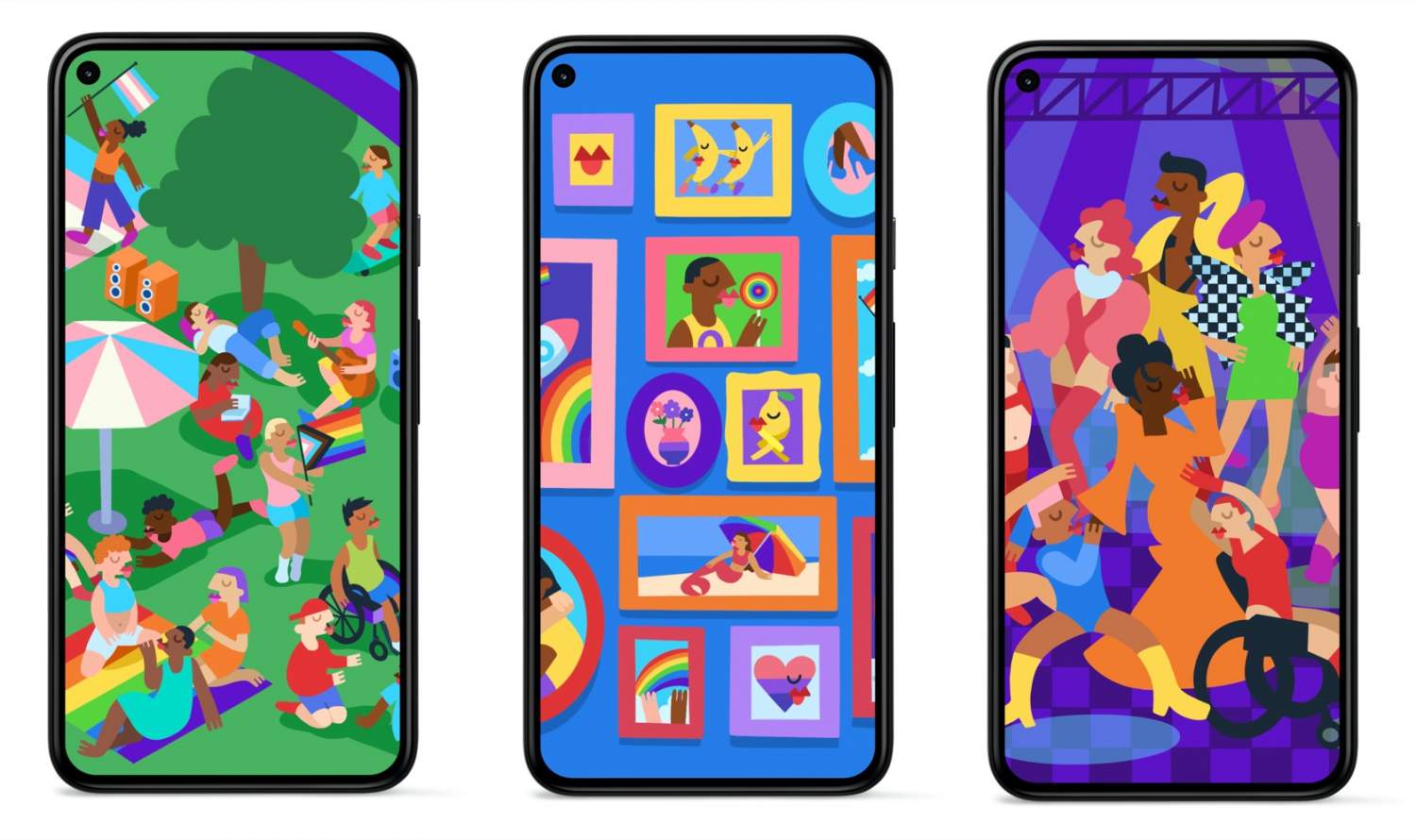 Finally, there are new Pride wallpapers and ringtones included, to mark the LGBTQ+ event this month. That includes three new wallpaper designs created by Aston Attzs for Google, while the ringtones and notifications were the handiwork of YouTube Creators and LGBTQ+ artists.