Jolla‘s hardware plans may have crashed and burned, but the company’s strategy of licensing its Sailfish OS has borne fruit here at Mobile World Congress. The first smartphone to run Sailfish 2.0 has been revealed, the handiwork of Indian phone maker Intex Technologies, dubbed the Aqua Fish.

Jolla’s decision to split apart its hardware and software businesses in 2015 was billed at the time as a way to get the best of both worlds. 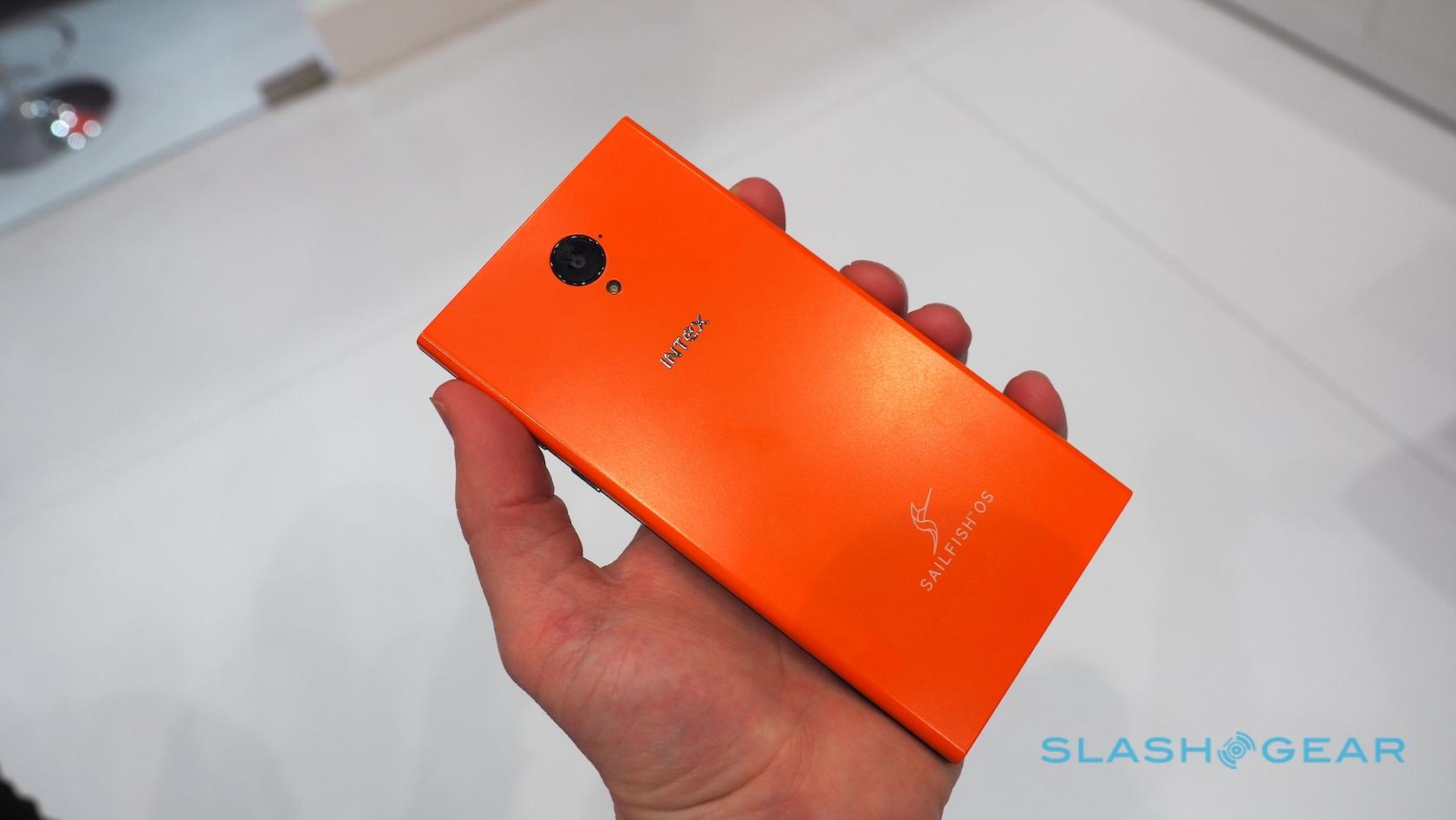 On the one hand, Jolla could continue to push its own devices, like the Sailfish tablet it announced last year. In the meantime, it could also try to increase the Sailfish OS install base by licensing out the software to other device manufacturers looking for an alternative to Android.

It’s the second half of that which is looking more successful at this point. Intex’s Aqua Fish isn’t especially inspired in design or specifications – it’s a sturdy black and orange slab, with a 5-inch 1280 x 720 display on one side and an 8-megapixel camera on the other, with a mere 2,500 mAh battery, 1.3GHz Qualcomm processor, and 2GB of memory – but at least the company has solid plans to bring it to the market. 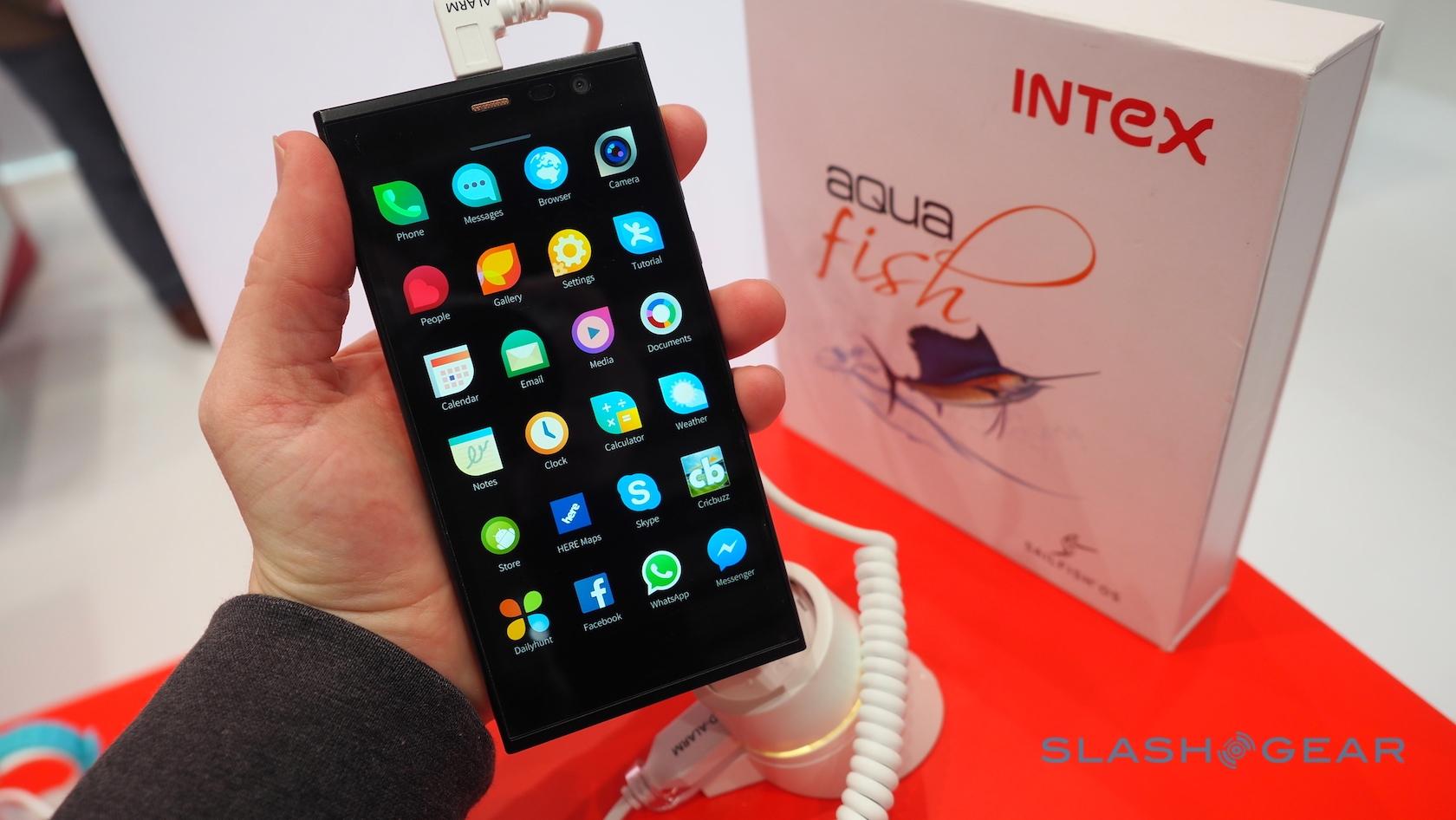 That’ll happen at the end of April, Jolla says, though currently the only launch plans are in India.

Functionally, Sailfish 2.0 is as straightforward as it was on the Jolla Tablet last year, with a swipe-based navigation system that switches between an app drawer, multitasking menu, chronological notification stream, and Jolla’s switchable mode pane which toggles themes and things like what notifications make it through. 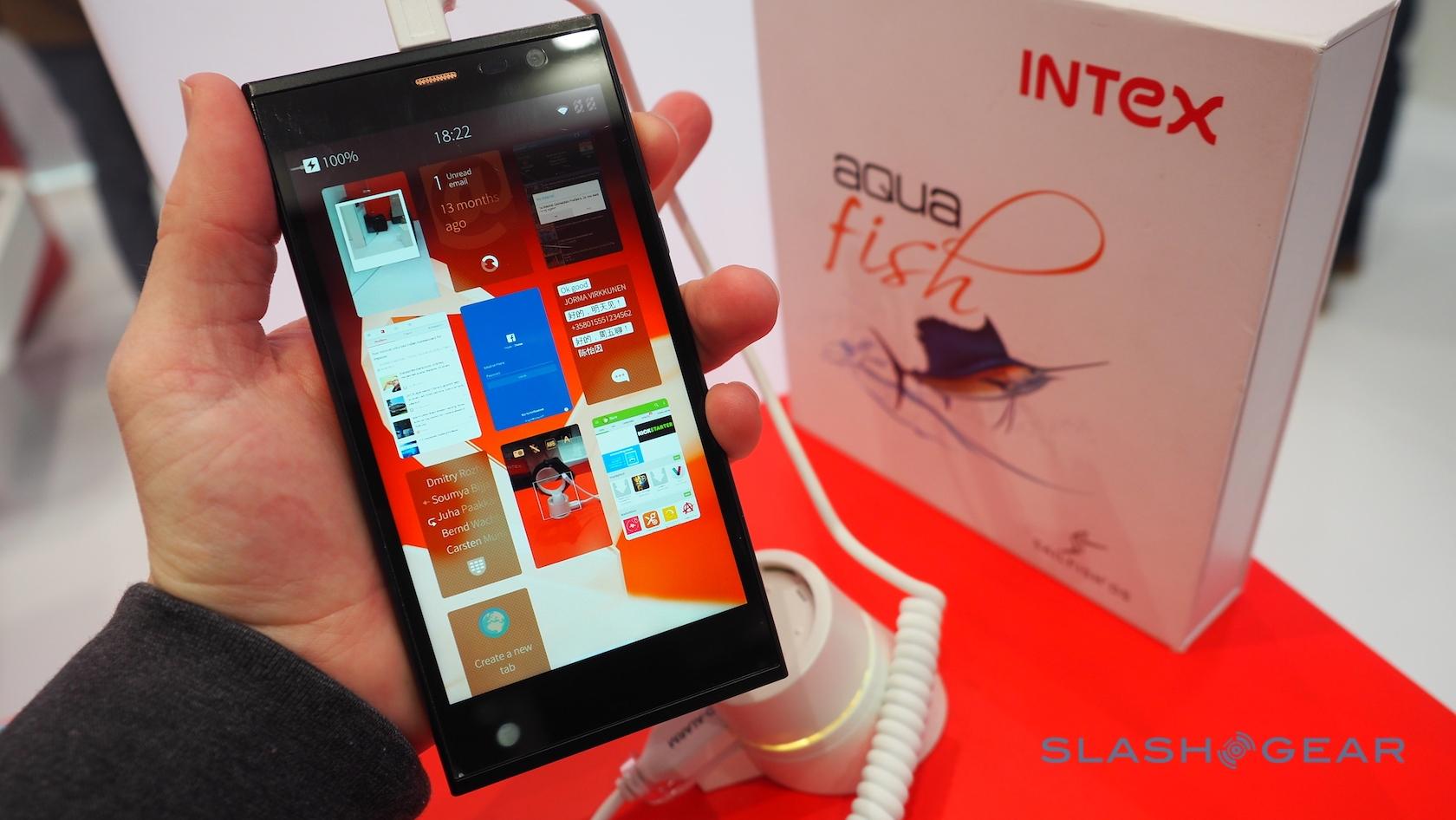 What’s new is that Aqua Fish debuts one of Jolla’s premium content features, dubbed Super Apps, which the company sees as another potential revenue stream. The phone will pull in local content – initially from music service Gaana and eCommerce site Snapdeal – and promote it just across from the homescreen.

Meanwhile a second Sailfish OS-based device is headed to Africa, but so far Jolla has no news about a potential North American or European device. 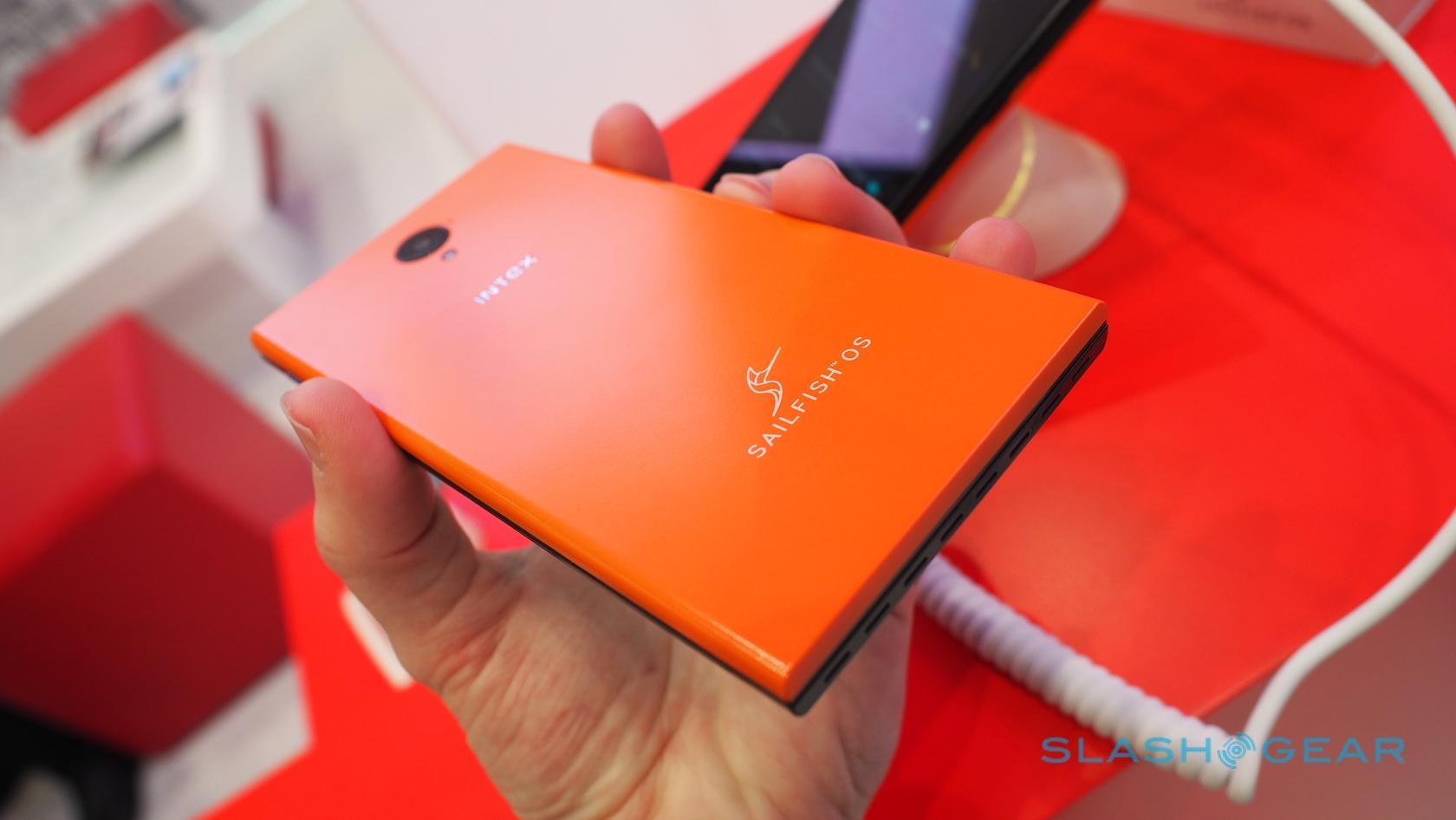 Still, with many would-be owners of the Jolla Tablet now discovering that they won’t be getting a thing after supporting the company’s crowdfunding efforts, that may not be seen as too bad a thing.

In fact, only 540 of the tablets will be shipped in total, with the remaining backers getting refunds instead of hardware. 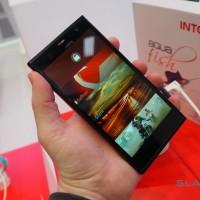 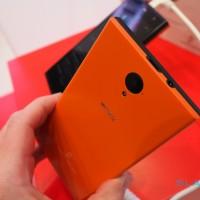 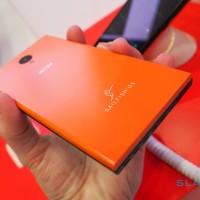 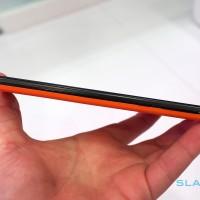 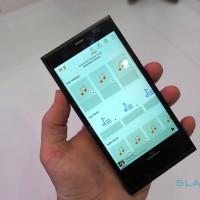 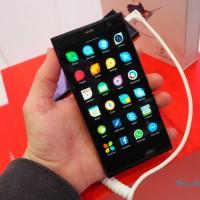 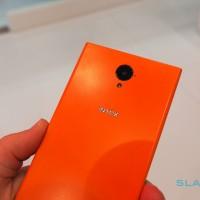 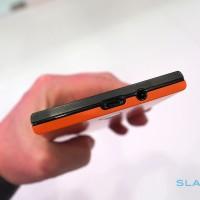 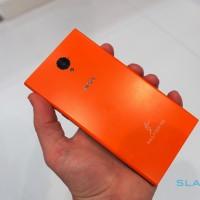 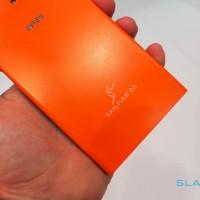 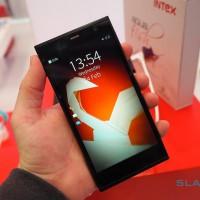 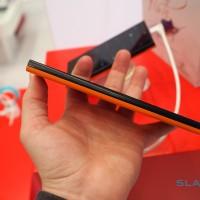 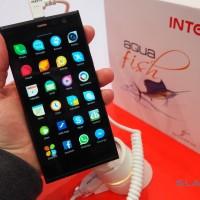 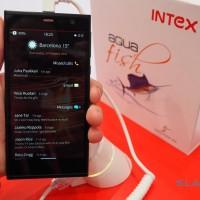 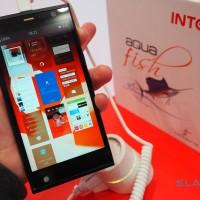