There’s a new Jolla-based Android launcher in town, and it has Stella to thank. Not the Stella you’re thinking of – the Stella Angry Bird from the Rovio-made game series. And before you freak out and say “I will never, ever use an Angry Birds-based anything on my Android”, take a look a bit closer at this piece of work. It’s surprisingly well done, and might just shock you into controlling your Android smartphone in a whole new way – a whole new way, that is, if you’ve never used Jolla’s Sailfish OS before.

Angry Birds as a game was not enough! Rovio’s most recent earnings results made that abundantly clear. So what are they to do? What’s the next logical step in the evolution of Rovio as a game-making company? Why, working with Jolla to create an Android launcher, of course.

What you’re getting is likely the result of Rovio pumping cash into Jolla to fund the creation of a Sailfish OS launcher. They might not have had enough person-power to do this on their own – they’re not exactly rich enough to do side-projects on their own, at the moment – but with the funds and the agreement to make this an Angry Birds joint, it could happen! 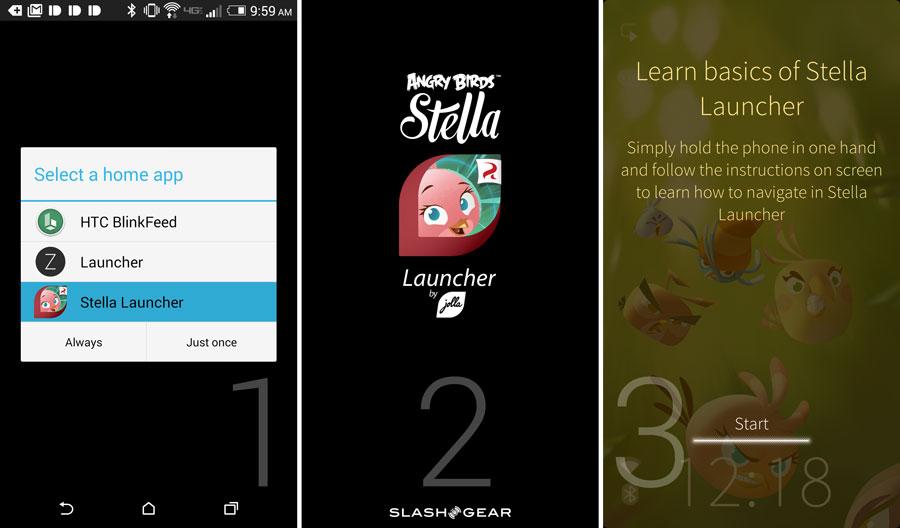 When you download the launcher, you’ll see it appear the first time you hit your home button. As you can see here, we’re on an HTC One M8 and we’ve already downloaded the Nokia Z Launcher this week as well. 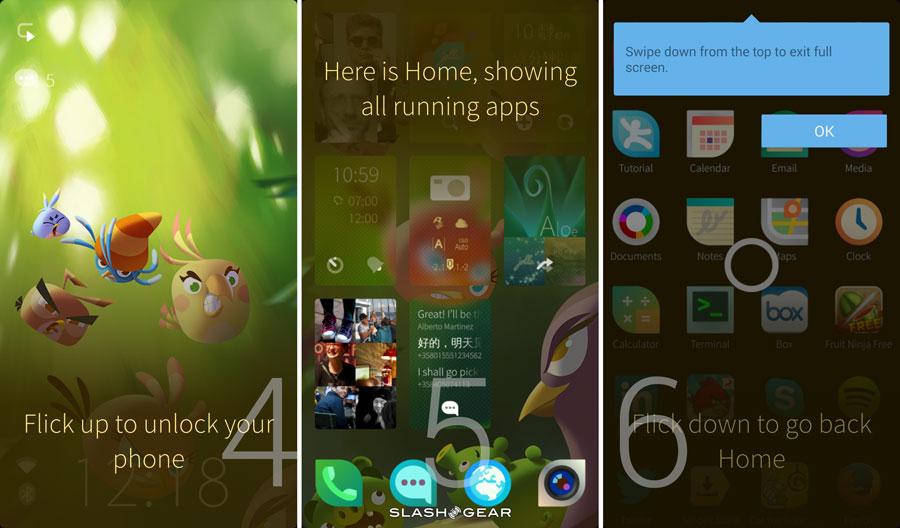 Right away you’re going to want to take notice that you DO NOT want to swipe up or down from the very bottom or very top of your screen. This is because Jolla Launcher runs in Full Screen mode.

If you want to exit Jolla mode, then you DO want to swipe from the very edge of your screen. That’s your prerogative. 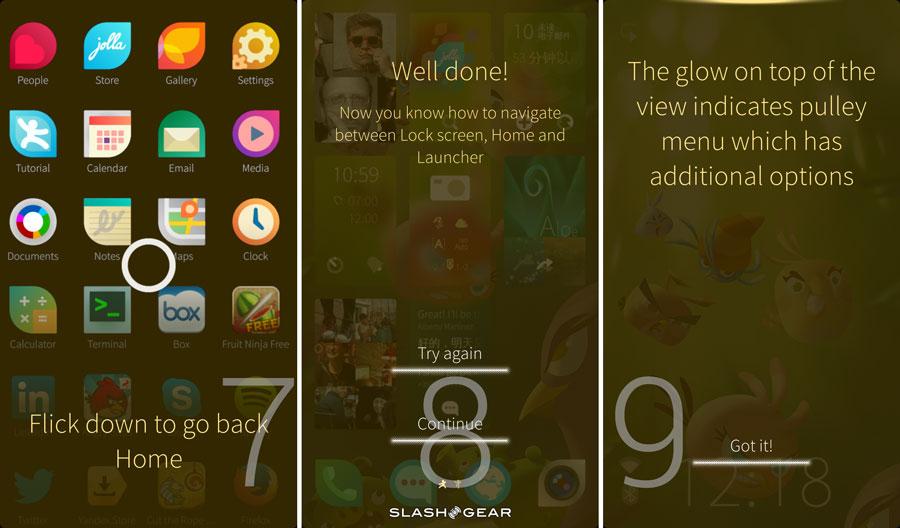 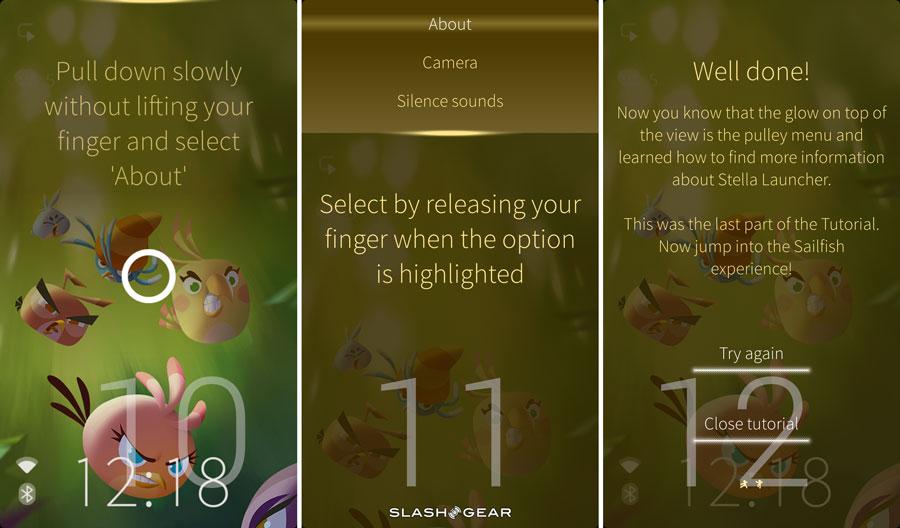 Remember, again, through this extremely simple tutorial that you’re not swiping from the very bottom or very top, you’re pulling the screen from the center. 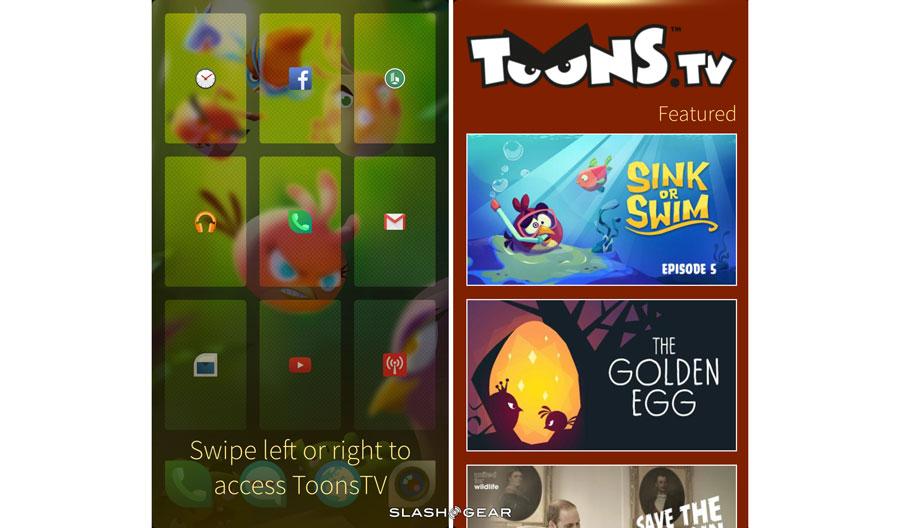 Finally you’ll see – if you didn’t notice already – where the Angry Birds come in. Pulling to the left or the right reveals some Angry Birds cartoon vision. Just what you’ve always wanted!

You can get this app from the Google Play app store right this minute for free. Have at it, by all means. Then head to the timeline below for more launchers!