Musician Jean Michel Jarre has lashed out at tech companies for devaluing music and other media, suggesting that $300-400 of the sticker price of every smartphone sold should be handed straight over to content creators. Dismissing the tech segment as “manufacturers of computers or cables” who “created a monster”, Jarre argued that the world had become too focused on the delivery medium and not the content itself, and that while consumers shouldn’t necessarily pay for music, phone makers should shoulder the burden instead.

“We should never forget that in the smartphone, the smart part is us creators” Jarre pointed out to the Guardian, before launching into his manifesto of how he and other artists should get paid. According to the Frenchman, who came to fame in the mid-70s for his unusual electronic instruments like the laser harp, phone manufacturers are pocketing too much from each sale. 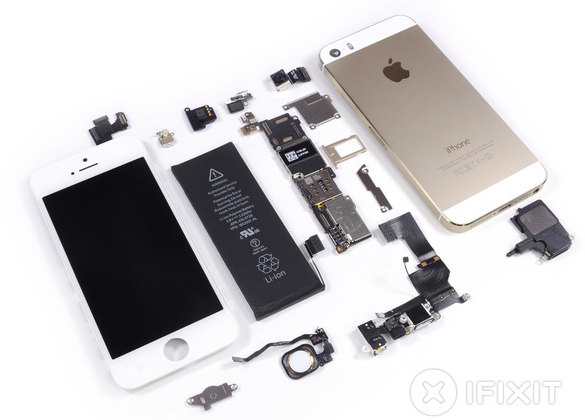 “If you get rid of music, images, videos, words and literature from the smartphone, you just have a simple phone that would be worth $50” he calculates. “Okay, let’s accept that there’s a lot of innovation in the smartphone, so let’s add $100 for this innovation – the remaining $300-$400 of the price should go to [the creators].”

Key to Jarre’s logic is the fact that, for the consumer, the pay-out should be no different from what it is today. The artist sees free content as an inevitability, but envisages a model similar to how radio play – or, indeed, how Spotify and Pandora pay a per-play fee – leads to royalties.

“We are talking about a business partnership, not a tax, and this shouldn’t affect the consumer” Jarre concludes.

Despite the French showman’s enthusiasm, smartphone manufacturers are unlikely to adopt his strategy; it’s clear from his sums that he hasn’t been paying much attention to the latest teardowns to see quite what the bill-of-materials is for the average handset.

Nonetheless, the amount of attention being paid to how content creators are rewarded is increasing: YouTube detailed its payouts earlier this week, while Spotify offered artists an analytics page back in December 2013 so they could estimate their potential earnings from streaming.