Just because you root for James Bond in the new flick Spectre, doesn’t mean you can’t think that the bad guy, Mr. Hinx, has the coolest car in the flick. James Bond may be behind the wheel of a bespoke Aston Martin DB10, but car guys and gals may have a hard time getting by the fact that Aston fitted the DB10 with a V8 rather than its V12.

The C-X75 from Jaguar on the other hand is a legitimate hypercar packing power that puts it on par with the likes of the McLaren P1 and Ferrari LaFerrari. The way the Jag gets to its massive 850hp power output is very much a modern hyper car using a 1.6L turbo and supercharged four-cylinder engine paired with an electric drive system. 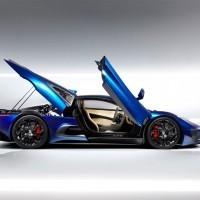 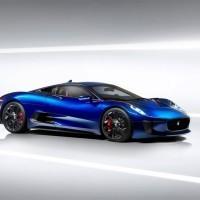 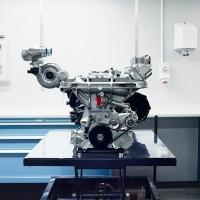 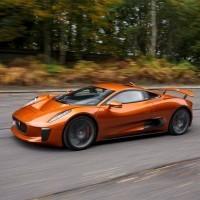 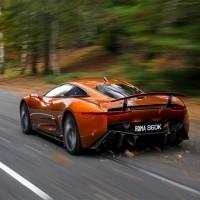 Compound boost with engines that use both turbo and supercharger tech are rare and gives the car the best of both worlds when it comes to big low end power and power on the high-end all while virtually eliminating turbo lag. Jag says that the C-X75 can hit 100mph in six seconds and has a theoretical top speed of 220mph.

Bond would stand little chance of catching Mr. Hinx on the open road. Inside the hyper car, the steering wheel and center console came directly from the Jag F-Type, which is certainly not a bad thing. The bad news is that Jag has no plans to build this car after promising to do so back in 2012. It’s odd to have two supercars staring in film that no one can buy. Well, you can buy one of the DB10 cars if you have the scratch to win the auction and don’t mind the fact that you can’t drive it on the road.