This week the folks at Jaguar are letting the car-loving world know that they mean business when it comes to limited-edition vehicles. The auto you’re seeing here is the Jaguar C-X75, part of an edition of 200 vehicles that’ll ring in at around $1 million USD each when they go up for sale. Each C-X75 will have four-cylinder turbo and more than 500 horsepower so you can beat up the streets in heavy style

This vehicle will debut late next year complete with a plug-in hybrid system along with a conventional internal combustion engine for good measure. The original concept for this vehicle featured a fabulous bit of jet-turbine technology while this near-final model is ready for a slightly more tried and true solution. That’s not to say that the vehicle isn’t unique, of course. 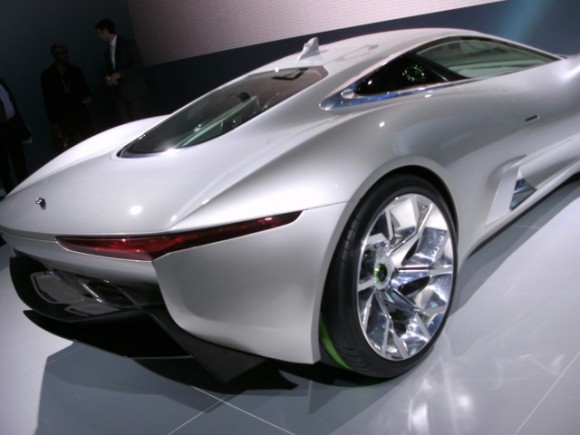 Inside this beast you’ll find more than 500 horsepower with a four-cylinder unit displacing just 1.6 liters. It’s also got an impressive bit of revving up with more than 10,000-rpm to its name if you’d like it to show you such a thing. Supercharging, turbocharging, and direct fuel injection are also pieces of this muscular monster’s technology collection.

You’ll see multiple driving models produced inside the limited edition of 200, with all-electric and hybrid being one of these – but with no gas-only model on the books. In electric-only mode, this vehicle has been recorded as grabbing a range of 37 miles and hitting 0-60 miles her hour in less than 6 seconds. 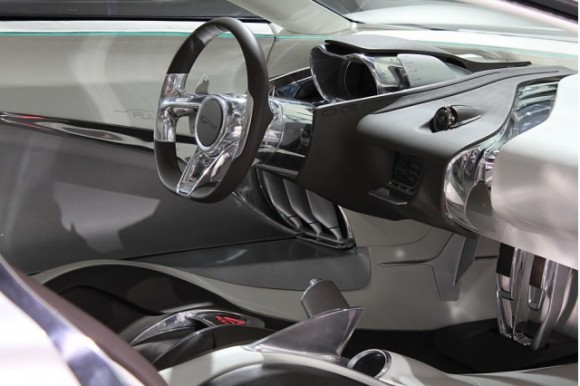 With a combination of gas and electric modes, this vehicle has been recorded as getting 0-60 MPH in under 3 seconds, speeding along at over 200 MPH when at its fastest.

Good luck catching one of these rare machines in the next year – we’ll be keeping an eye or two out as well!