With respect to the Google Doodles archive of every Doodle since the year 1998, I must request that Google archive the Google Maps Pokemon Adventure as well. It’s likely Nintendo wouldn’t have people continuing to use their Pokemon characters for much longer than a week or two outside their immediate jurisdiction, but it would be so, so very nice if they would have a change of heart.

It’s all so extreme – it couldn’t be real, right? As it turned out, it was all partially true. While we’d have loved to see the Pokemon Snap-esque collecting of Pokemon as described here, instead Google delivered a slightly more limited experience.

Instead we were given Google Maps both mobile and desktop-based with Pokemon in 150 locations. Not up close, but from above, and searchable by the whole world, too.

The community responded by going Pokemon-nuts, finding the entire collection with a group effort, then turning around and finding the 151st Pokemon as well: Mew! Google even extended the use of Pokemon on Google Maps for those users who’d collected 5 or more of these monsters before the end of April Fool’s day. 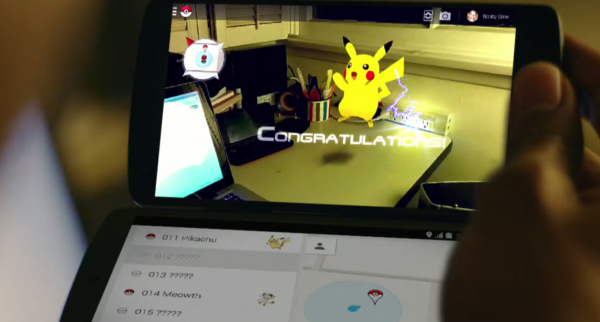 But now we’ve come to a point of realization – these Pokemon can’t stay forever. Users will have to head to the Minecraft Pokemon or the Pokemon NXT Alpha we saw earlier this week to play online. 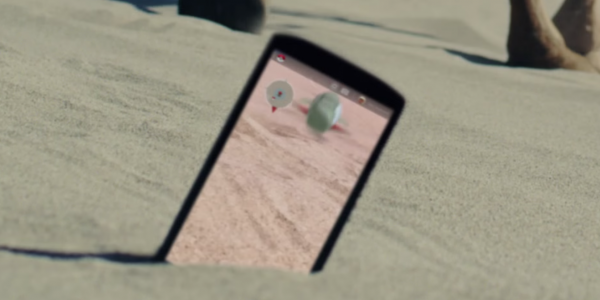 So I wonder – is it within Google’s grasp to collaborate with Nintendo to either archive the Pokemon Adventure system or develop it further? Is it the right time for a massive-scale expansion of the world of Pokemon in an augmented reality universe?