It’s not paranoia to cover your laptop’s webcam

Mark Zuckerberg may cover his laptop’s webcam and microphone with sticky tape, but you don’t have to be the billionaire founder of a massively-popular social network to be sensibly cautious about privacy. A photo shared by the Facebook founder this week – celebrating 500 million Instagram users – piqued the attention of eagle-eyed privacy advocates, who spotted a low-tech solution to helping secure Zuckerberg’s laptop.

That amounted to a piece of sticky tape placed over the webcam of his MacBook Pro, and another piece over the microphone on the left edge. 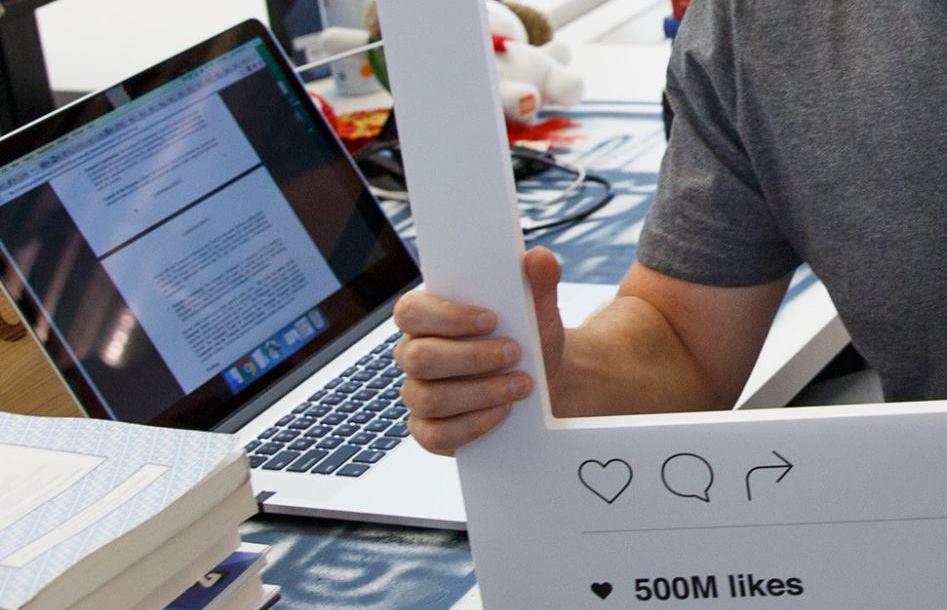 Paranoia? Maybe so, but it’s arguably well-earned. Zuckerberg is no stranger to hackers, having had his Pinterest and Twitter accounts compromised back in June. His credentials are believed to have been among those in the LinkedIn hack, and he presumably used the same password on all three services.

Zuckerberg’s solution might be fairly humble for someone worth billions, but that does mean it’s easily replicated by you and me. After all, though at one point integrated webcams in laptops were viewed by many with some degree of suspicion, these days you’d struggle to find one without it.

Those with good memories might remember certain Lenovo computers coming with physical webcam switches, that powered off and covered the cameras. Unfortunately, the hunt for slimmer and sleeker hardware means the bulk of a physically-moving part is no longer compatible with our appetite for lighter laptops. 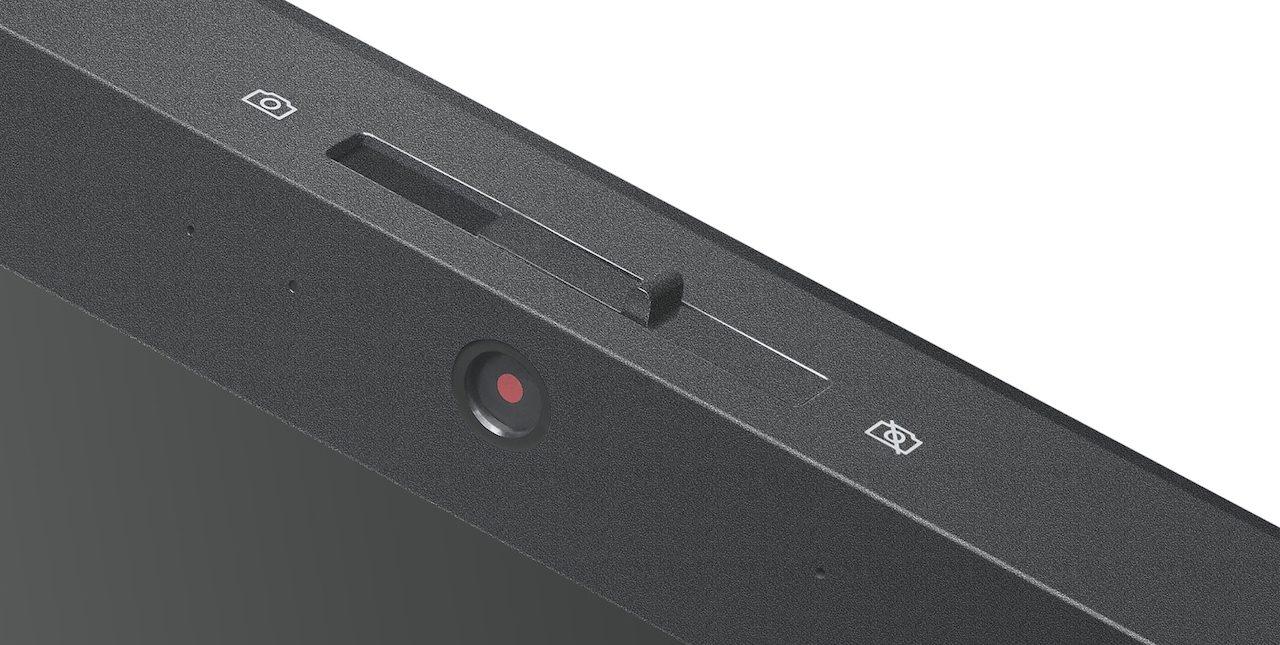 Of course, if you don’t want ugly tape on your computer and your don’t mind digging through the settings, you can always disable the hardware itself. The downside there is that, even if you turn the camera module off, there’s always the risk that it could be turned on again, secretly, by someone with nefarious access to your machine.

While high-profile CEOs might be particularly tempting targets for hackers looking to make a name for themselves or extract company secrets, that’s not to say the general public at large are any less at risk.

Exploits that involve covertly activating the webcam and/or microphone, recording what’s within range, and then using it for extortion or data theft aren’t unheard of, and the mechanisms for fooling people into installing the trojans and other malware that open up those sort of routes are increasingly convincing.

Simply clicking on a link in an email could be enough, in fact, to inadvertently install something that could allow hackers to compromise a system. 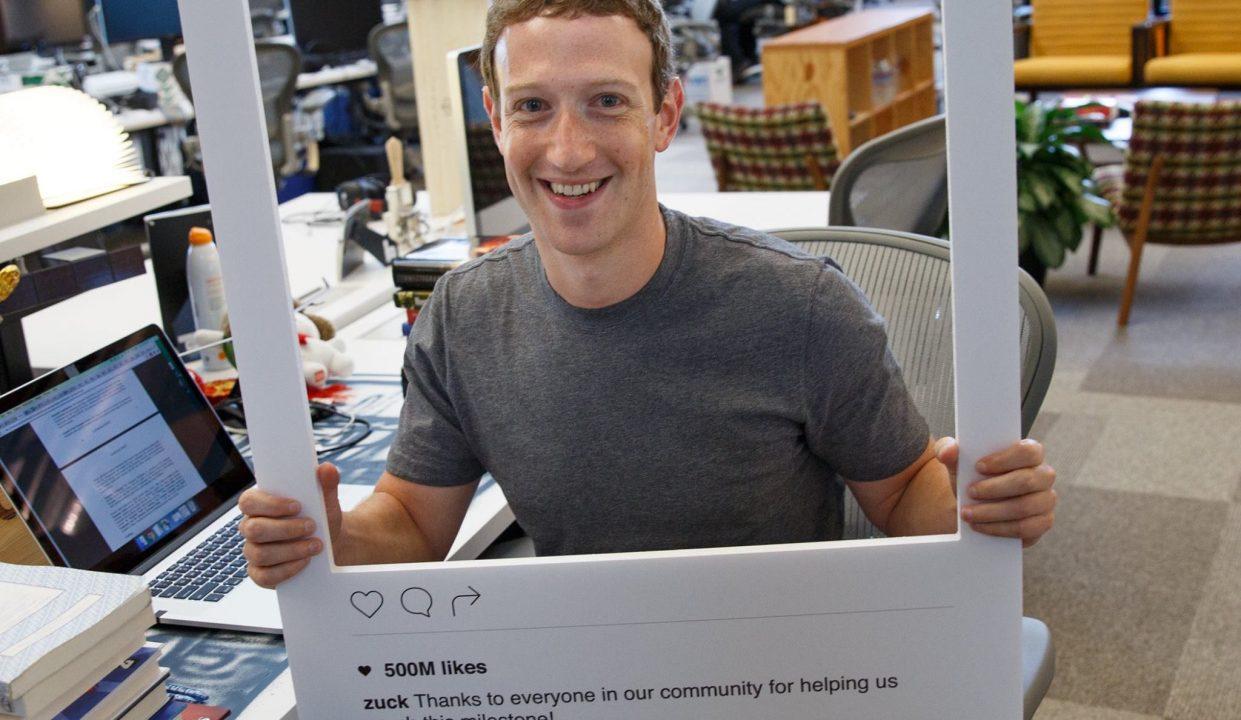 The advice, as ever, is to be careful what you click on, to delete or at least double-check anything that looks even vaguely suspicious, and to keep your system up-to-date with firmware patches and antivirus software.

Beyond that, though, a layer of physical protection – as simple as a Post-It note over the lens, or a tiny square of duct tape, could be just a little more reassurance, whether or not you’re prone to paranoia.