It’s an exciting day for Nintendo Switch owners. After gamers spent months vocally wondering where video streaming apps were, Nintendo finally announced today that Hulu is launching on the Switch. Hulu is live on the Switch eShop now, but that’s merely the tip of the iceberg when we look at the week ahead for the platform.

Earlier today, Nintendo delivered its weekly download report. It was in that report that it silently revealed the launch of Hulu, but there was a lot more to that report than a single video streaming app. Along with it came release dates for a bunch of major titles that will be launching within the next week, and the flood of releases begins today.

Today sees the launch of 9 new games on the Switch eShop: UNO for Nintendo Switch, Octodad: Dadliest Catch, ACA NEOGEO Street Hoop, Rock’N Racing Off Road DX, Tallowmere, Maria the Witch, Spellspire, Super Putty Squad, and Koi DX. While a lot of those are indie games that players are likely being introduced to for the first time, there are certainly a few recognizable titles among the bunch, including Octodad, UNO, and Tallowmere. 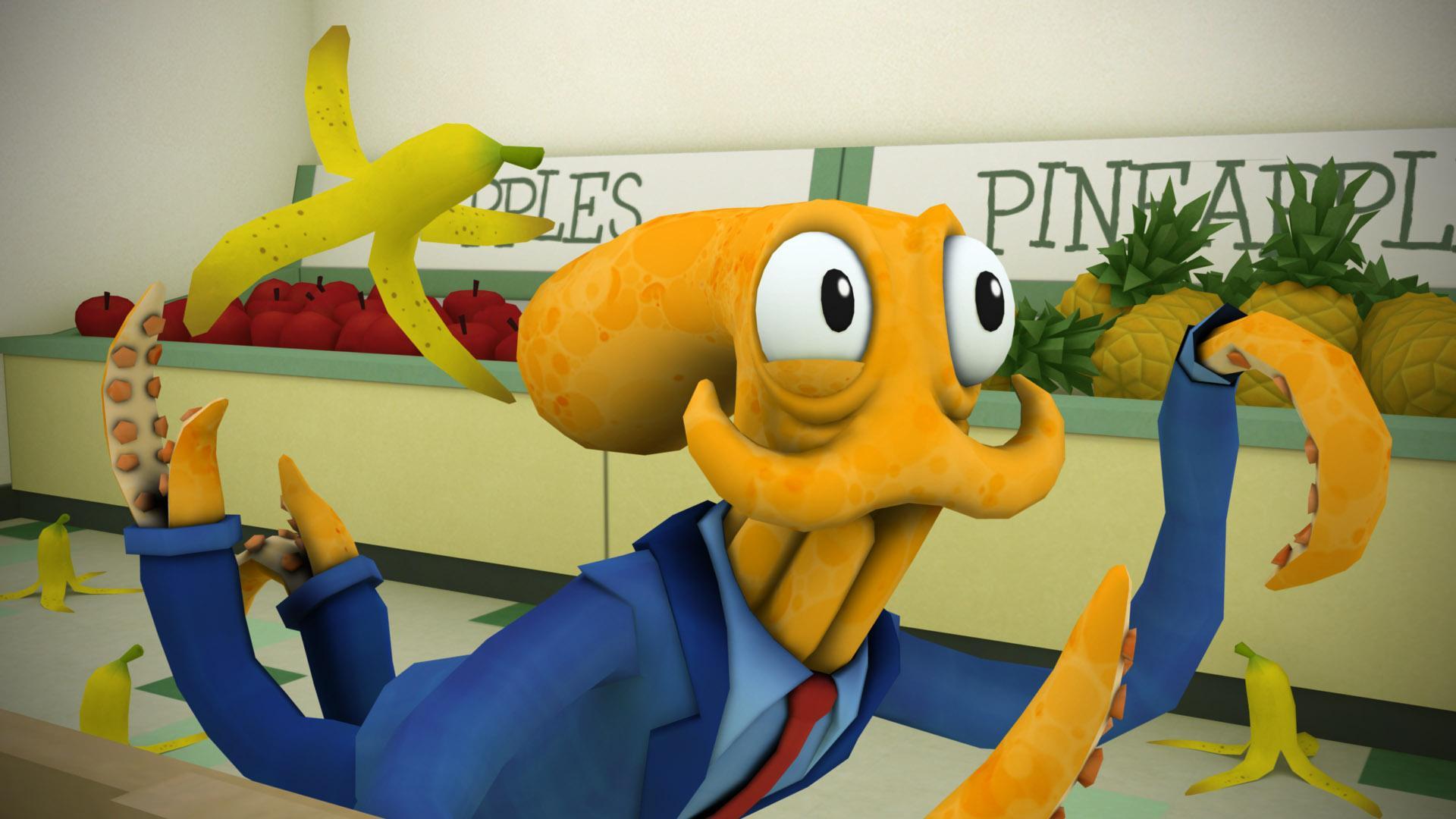 READ MORE: Snipperclips ReviewOn top of those games, we’re also getting DLC for Snipperclips: Cut it Out Together. This DLC promises two new worlds: comic book and toy box, both with plenty of new puzzles to solve. Players will also receive three new games for Blitz mode, a new Stamp mode, and the ability to return to previous stages and play through them again as different shapes.

Tomorrow is when the big releases start filtering into the Switch eShop. We’re only getting two games – DOOM and Cat Quest – but obviously, one of those is a highly anticipated release. DOOM will be the first Bethesda game to launch on the Switch, beating Skyrim by an entire week, so expect to see it claim a spot on the list of the eShop’s best sellers.

Following tomorrow’s launch of DOOM and Cat Quest, the eShop goes silent for a few days until November 14. On that day, the Switch gets a total of 5 games: Ben 10, Ittle Dew 2+, RiME, LA Noire, and Rocket League. This is arguably the biggest day for the Switch over the next week, though that ultimately depends on what you’re looking forward to. 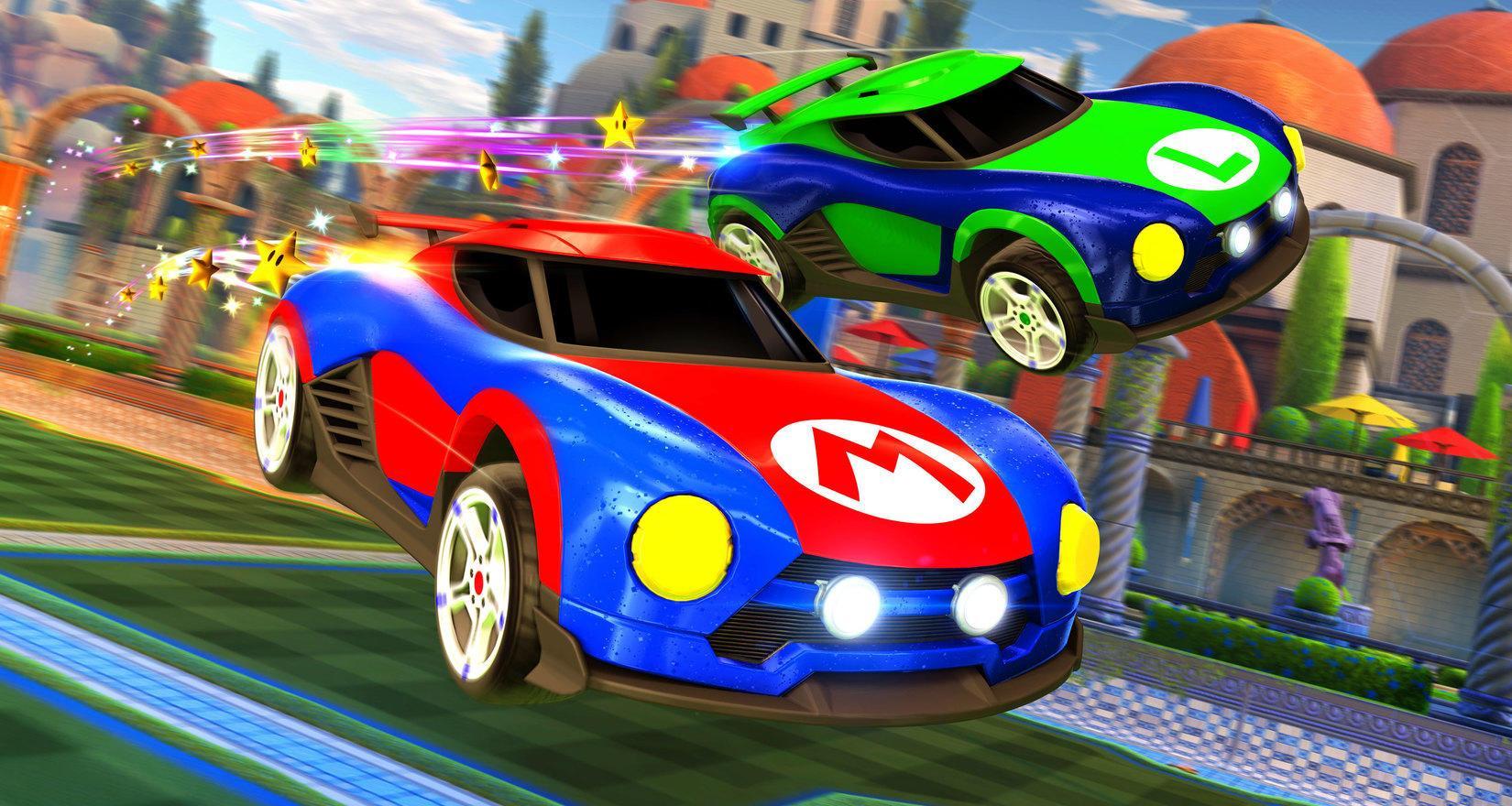 RiME and Rocket League are two games that have been hyped since the Switch launched. That’s perhaps more true for Rocket League, which has always seemed like a perfect fit for the Switch hardware. Just as well, LA Noire‘s announcement took us by surprise a couple of months back, but if you’ve never played it before, its jump to the Switch offers a good opportunity to finally check it out.

The big releases don’t stop after next week, either. We’ll see Skyrim come to the Switch before the end of November, and then once we’re into December, Xenoblade Chronicles 2 arrives. Xenoblade Chronicles 2 is Nintendo’s last major first-party release for the Switch in 2017, and given the quality of all of its other games throughout the year, you can bet that people are looking forward to it.

Which of these games are you planning on picking up? Head down to the comments section and let us know!