The release date for the OnePlus 7 Pro is the same as the OnePlus 6T’s price drop: May 17th, 2019. Unless you’re in NYC at T-Mobile, then you can get one right now.

SEE TOO: Our OnePlus 7 Pro Review

OnePlus 7 and 6T have under-display fingerprint sensors – we’ve yet to see if the OnePlus 7’s sensor is significantly different from the 6T. 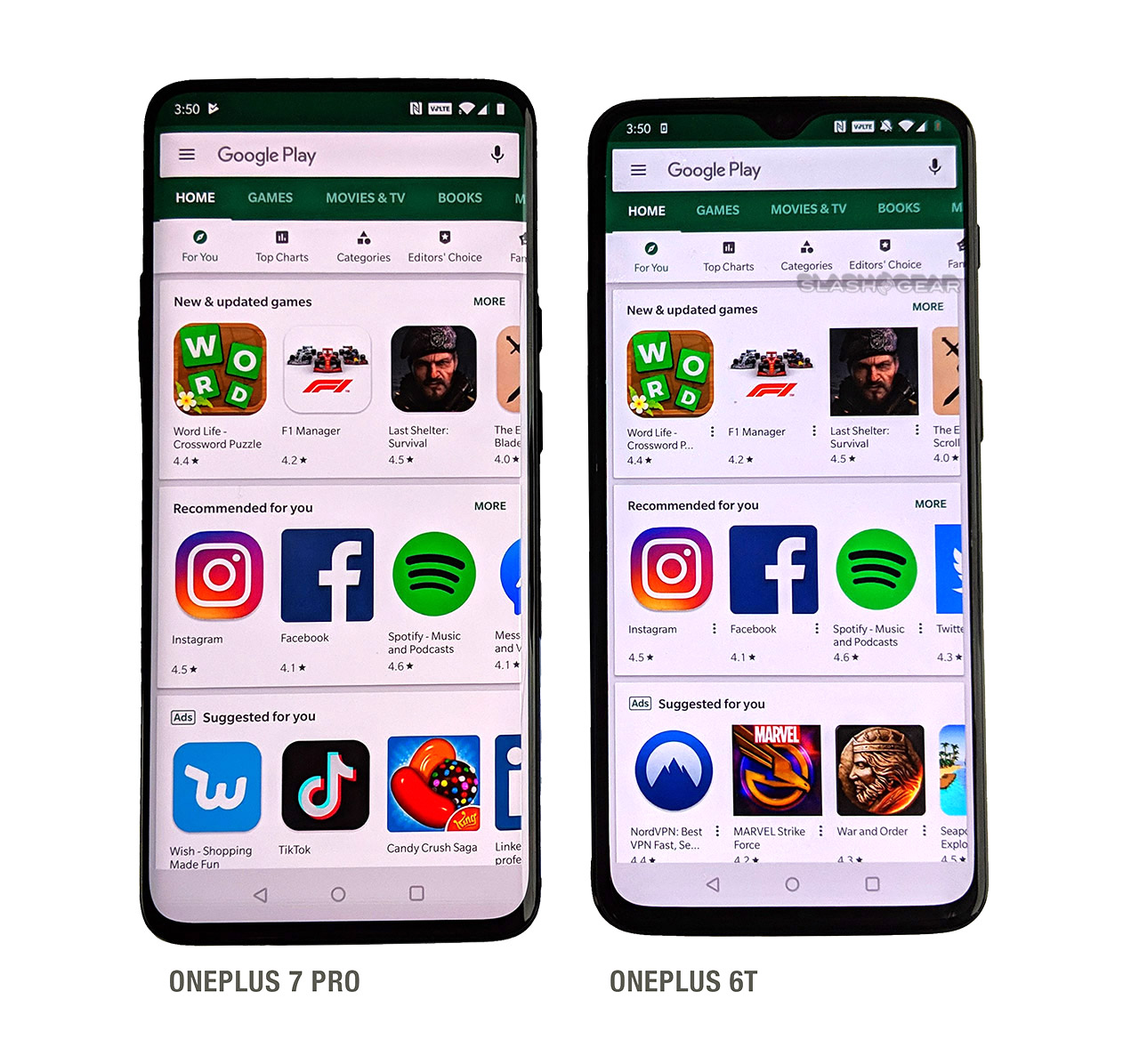 So really you’re paying that extra £30 for the “Midnight Black” back and some lesser specs. If the OnePlus 6T sees a price drop in the UK like it’ll get in the USA, these two phones will cost the same amount.

Since the $30 price drop for the OnePlus 6T doesn’t start until the 17th of May in the USA, it’s safe to assume the same adjustment’s not yet been made in the UK. The same goes for every other region of the world where this same situation is in-effect. See our OnePlus 7 Pro review (linked above) for more on the significantly superior piece of hardware.