Today we’re taking a peek at the OnePlus 8 and OnePlus 8 Pro before their full release, likely in a few weeks. The OnePlus 8 and 8 Pro are both set to appear at around the same time – probably in a schedule similar to that of the OnePlus 7 and 7 Pro, with different releases in different regions. Today’s bump into near-certainty for details comes courtesy of Robert Downey Jr. and photographer / director Sam Jones.

Sam Jones published an image on his Instagram that included Robert Downey Jr. and himself speaking on-set for a photo / video shoot. The image was originally posted on March 9, 2020, just before 10:48 AM. Though the post has since been removed, the Twitter link (on Sam Jones’ Twitter account) remains.

Directing is listening. And hurrying. And trying not to devour the craft service table. #robertdowneyjr https://t.co/gaeSq0Vkcz

Since the Twitter post remains, and the Instagram post was removed, it’s likely OnePlus requested that the Instagram post be removed. But, given the image’s extreme clarity and the fact that we see JUST enough to know that this isn’t a OnePlus smartphone we’ve seen before, it wouldn’t be shocking to find that this was a sort of sneaky way to get the device into the minds of the public before the big reveal event. 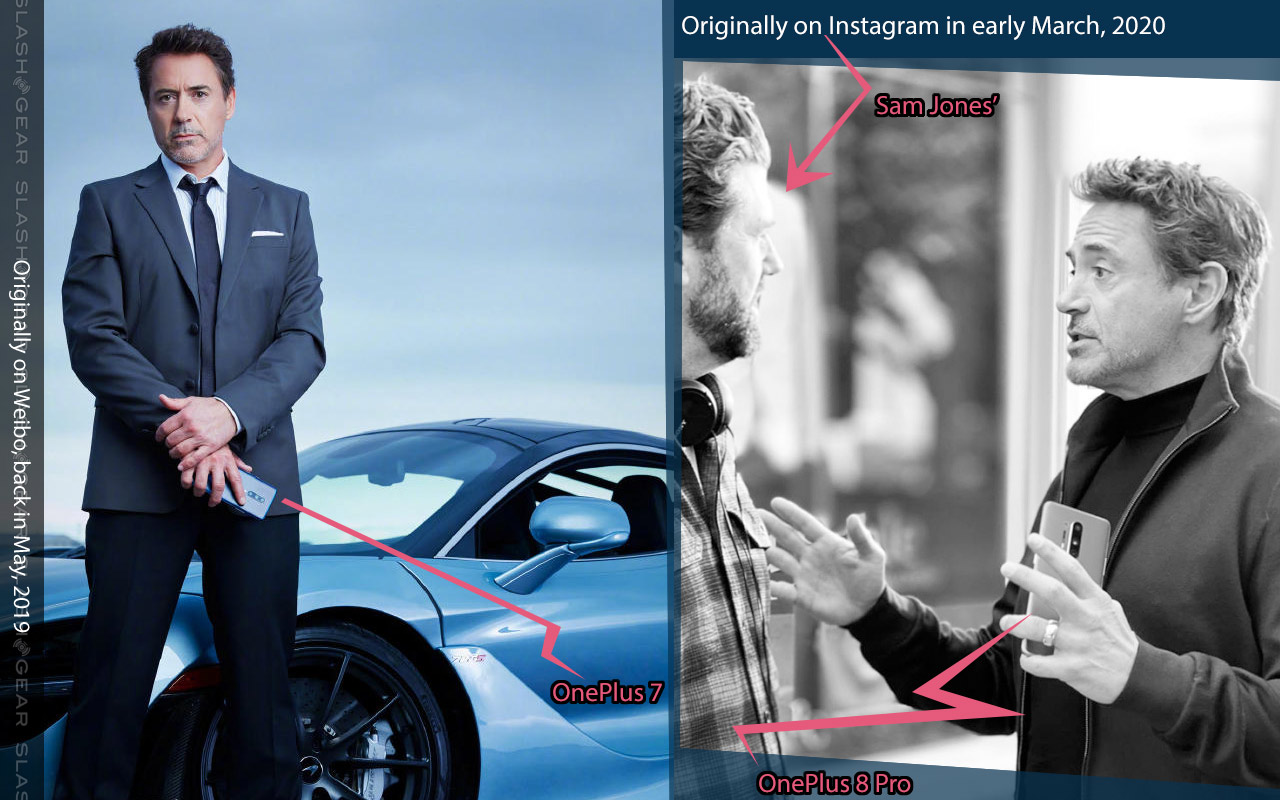 In the year 2019, Robert Downey Jr’s official Weibo account posted “A Technology to Work with Good Brand with the I CAN Vibe. Hey @ oneplus one … Let’s do this Thing.” He posted this with an image of himself in a professional photo shoot holding the OnePlus 7.

The important part for the phone is that we’ve now got essentially all the confirmation we need to go ahead and tie up the rest of the leaks from the past few weeks and months. As such, we can list the following basics – still unofficial, mind you, but we’re now a lot more confident that they’re pretty on-the-nose. 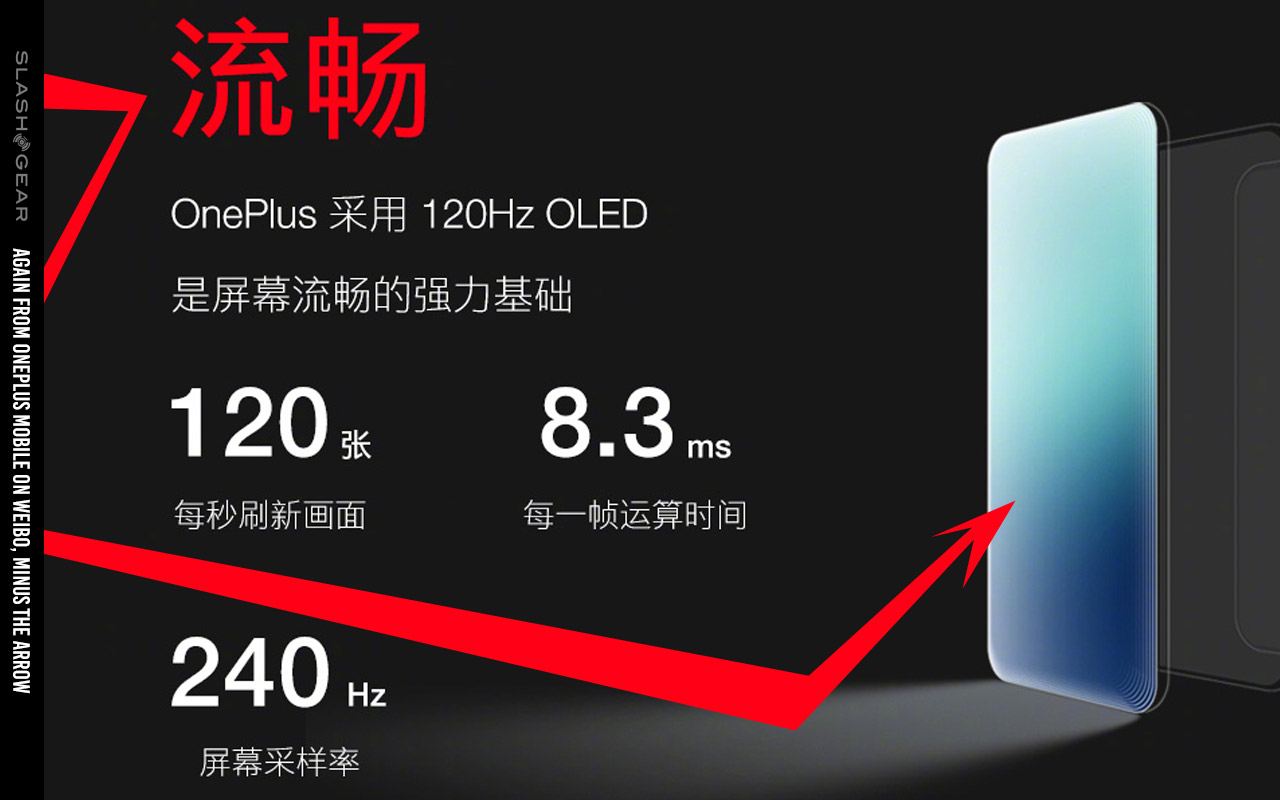 The OnePlus 8 (non-Pro) will likely be an upgrade of sorts, but very similar to what we got with the OnePlus 7T. OnePlus is now in the business of continuing to use similar parts to what they’ve been working with on older phones to make the most of the supply-and-demand network of hardware manufacturing.

In other words: They’ve still got a great device when it comes to the OnePlus 7T, so why not use most of the same hardware and add a brand new processor to make a OnePlus 8? The OnePlus 8 (non-Pro, that is), will likely have a camera setup similar to that of the OnePlus 8 Pro, without the 3D sensing action in play. There’ll also be a OnePlus 8 Lite because everyone else has a Lite phone, so… there.

We’re expecting the OnePlus 8 and 8 Pro to appear some time inside of the month of April. That’s earlier than previous releases of the OnePlus lineup, mind you, but that’s the latest credible rumor. Things might’ve changed in the past couple of weeks given the rise of COVID-19, but we shall see!