Gameloft has been teasing its Iron Man 3 game for a few weeks now by releasing a couple of trailers showing off some of the new features. However, the game is now available for your disposal, and it comes just one week before the theatrical release of the movie with the same name, which is set for May 3.

The game features an endless-runner aspect, where you fly through the sky defeating various enemies while trying not to get yourself killed. You’ll take on four villains from the Iron Man comic book series, including Crimson Dynamo, Ezekiel Stane, Living Laser, and M.O.D.O.K., all of which will provide a bit of challenge in order to get to the next round.

Your character (Tony Stark) will also be responsible for running Stark Industries and you’ll be able to research and develop up to 18 Iron Man suits that you can wear and fly around in. The game also offers three different locations to keep you occupied, which include Malibu Shores, New York City, and China. 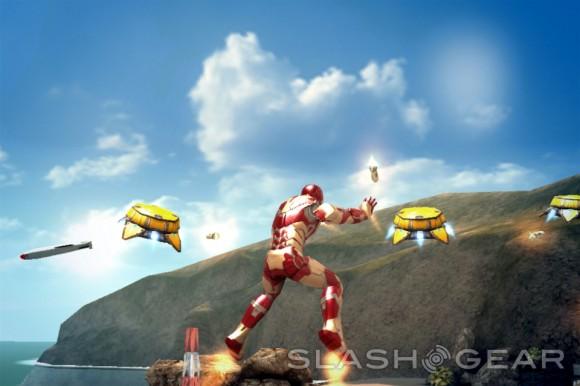 The game is free and is available now for both iOS and Android, but you’ll also be able to spend money on weapon upgrades, as well as special tricks and “HP”. These come in the form of in-app purchases, so while the game is free, you’ll ultimately have to pay money if you want to get through the game quicker.