iRobot’s smart robot vacuums are getting a cheaper baby brother, with the Roomba i3+ promising intelligent navigation and the ability to empty its own bin. Joining the existing Roomba i7+ and s9+ models, the i3+ uses the company’s Genius Home Intelligence platform for easier feature updates down the line.

It looks much like a regular Roomba, though the i3+ does get a new finish. The top panel has a woven texture, rather than shiny plastic panels, which iRobot says does better at avoiding build-up of dust and collecting fingerprints. The light ring only switches on when the vacuum is active.

It’s designed to wait, and charge, at the Clean Base docking station. That not only keeps the battery topped up, but has a vacuum bag inside that can handle up to 60 days of dust and dirt. When the Roomba i3+ docks, the Clean Base automatically sucks out whatever its bin has gathered. Eventually, of course, you’ll have to empty the secondary bin, but that should be a lot less frequent than dealing with a regular robot vacuum’s much smaller onboard bin. 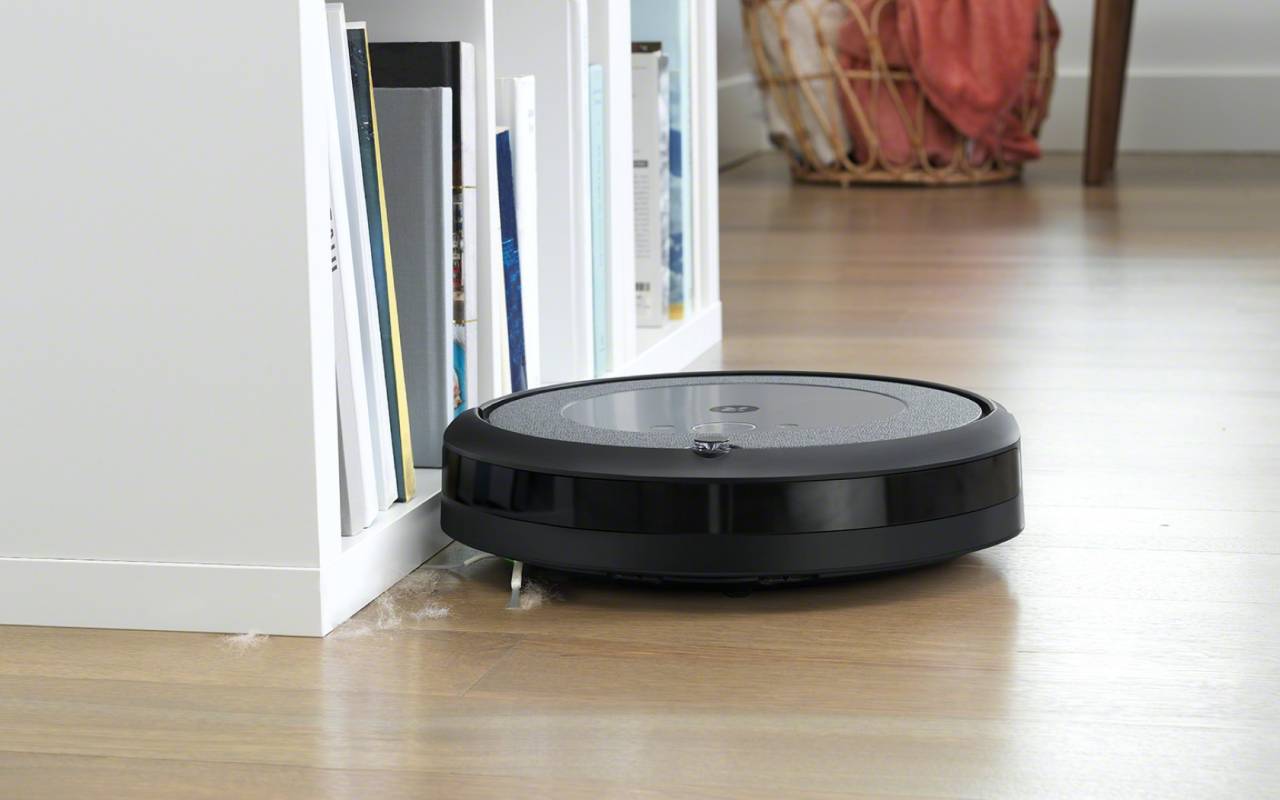 As for the cleaning itself, iRobot says the i3+ can handle both carpets and hard floors – and the transition between them – and remember where it got up to should it need to pause, return to top up the battery, and then resume the cleaning process. There are dual multi-surface rubber brushes along with a special edge-cleaning brush for dust bunnies in the corners, while iRobot’s Dirt Detect technology promises to remember particularly problematic areas and then have the Roomba i3+ focus on them specifically.

Compared to the Roomba 600 Series, there’s 10x the suction power in the i3+ – perhaps more importantly, though, how you use that is smarter. The iOS and Android app, for example, will now recommend when and where to clean, based on previous manual jobs. It’ll also flag when extra cycles might be useful, because of pet-shedding and allergy seasons. 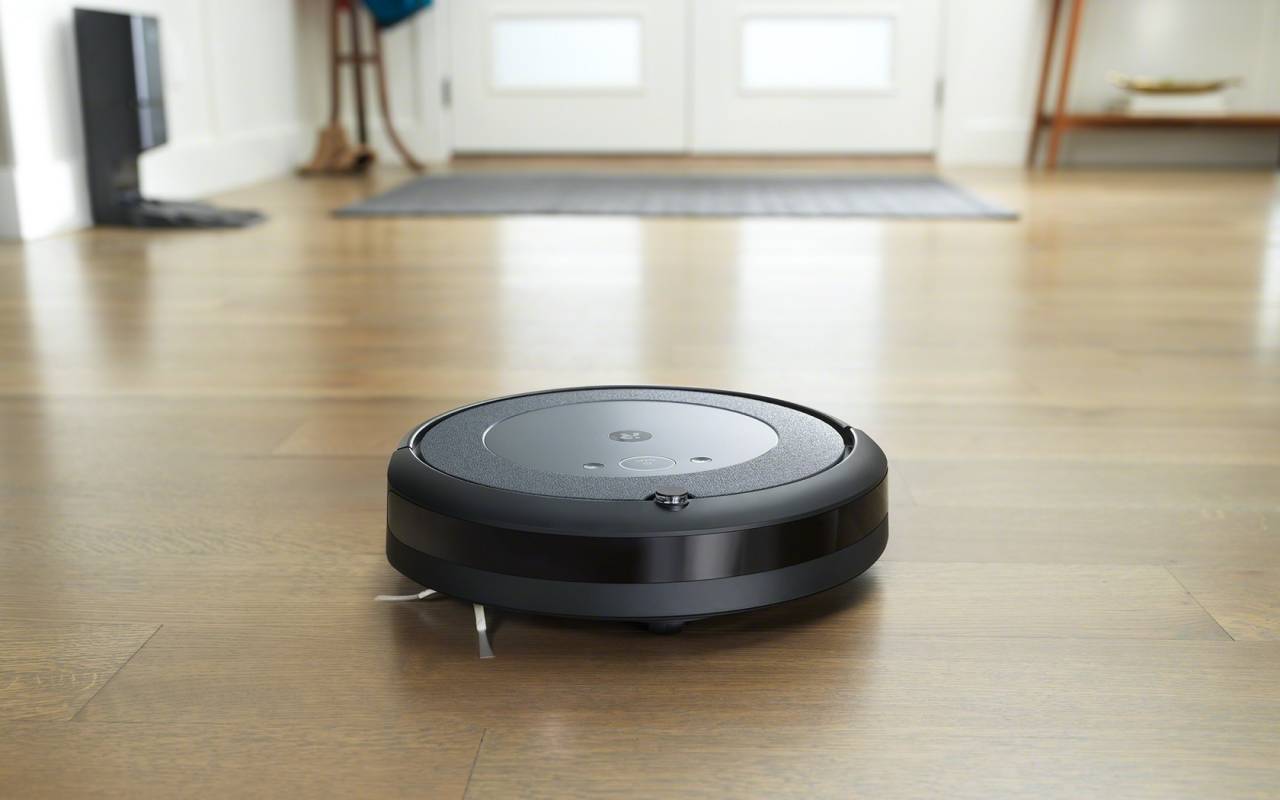 IFTTT support is included, so you can link a cleaning cycle to something like a smart lock: the i3+ might automatically start cleaning when you’ve left the house, for example. There’s also Amazon Alexa and Google Assistant voice control.

You do, of course, miss out on some of the higher-end features that the i7+ gets you. The i3+, for example, doesn’t have Clean Zone and Keep Out Zone support in the app, so you can’t have it automatically avoid certain areas – or, indeed, direct it to just clean a bedroom or whatever other areas it has mapped. As the Roomba i7+ roams around, it builds custom maps of your floorplan and allows you to segment them out into rooms. 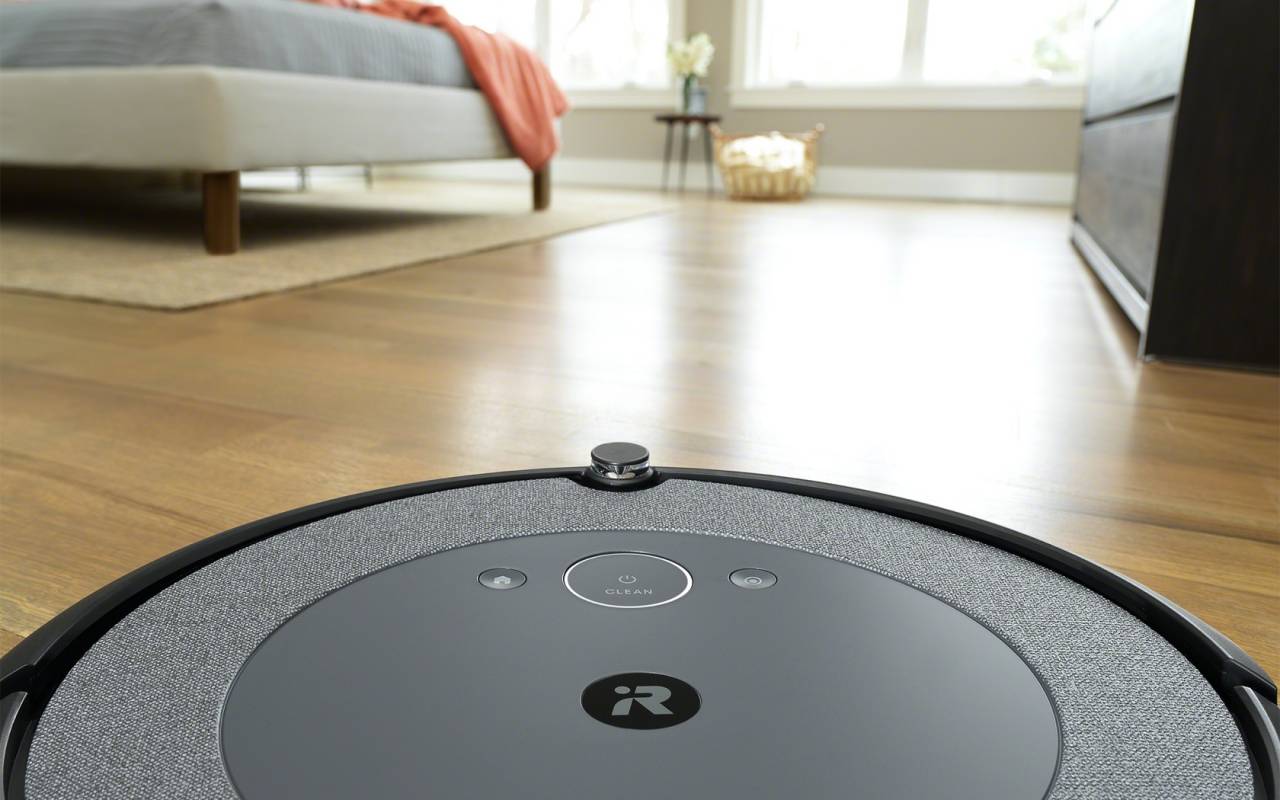 Still, you save by opting for the new entry-level model. The Roomba i3+ is available now, priced at $599 including the Clean Base, or $399 if you want just the regular charging station. It’s available to order now.