iPhone update: Everything new in Apple’s latest iOS and iPadOS

This week iOS 13.4 Beta 2 was released – mainly for developers – with a set of new features for future public consumption. This is a Beta 2 release, mind you – part of a bigger release that’ll go live in the Spring for all users. Today’s update includes feature changes for both iOS for iPhone and iPad as well as iPadOS, though the iPadOS update is called iPadOS 13.4 Beta 2 (not iOS any longer). It all begins in the TV app – which appears to be making accommodations for the oncoming deluge of 5G data speed and big bandwidth.

Apple hasn’t explicitly noted 5G in this space just yet. Better to keep the options more general given the gradual rollout of 5G services around the world, than to suggest that devices without 5G access are somehow less capable or running the highest-quality content.

The latest version of iOS 13.4 (Beta 2) includes updates to CarKey. This is the NFC-based car unlock and ignition system with which iPhones will be able to work with compatible cars. This system’s latest update shows that CarKey digital keys will be able to be shared via iMessage. So much could go wrong… but it could be neat! 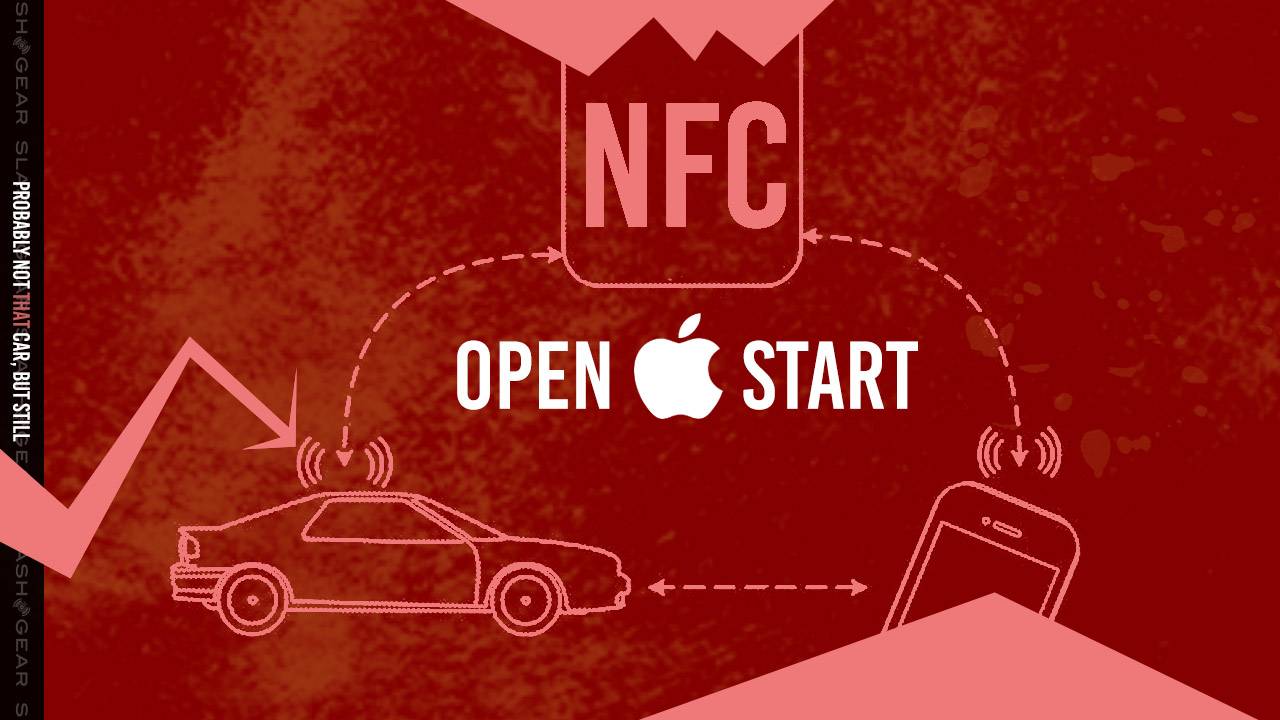 As noted by MacRumors, Apple developers keep tweaking the toolbar in the Mail app. The trash can (delete) button was moved all the way to the left – away from the reply button 0 in the first Beta release. The latest lineup is: Delete, Folder, Reply, and Compose. 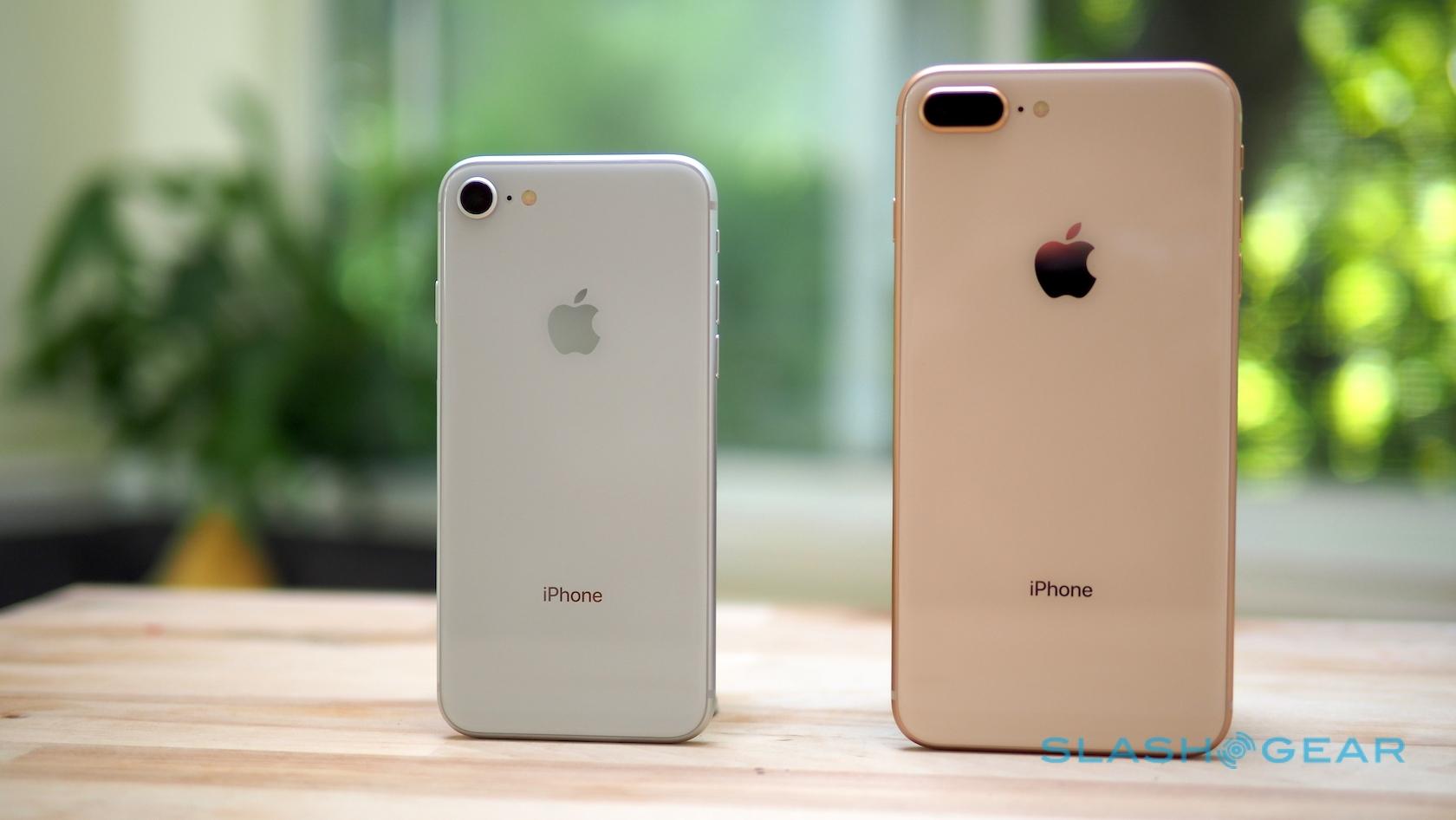 Previous notes from Apple on the grand design of iOS 13.4 include a few other features. Still in the mix is iPadOS Hardware Key remapping, a new Shazam Shortcuts Action, Keyboard Shortcuts on iPad, and 3rd party Maps support for Dashboard. Users will find a big CarKey API – developers, rather, will find that – and universal purchases for macOS/iOS/tvOS/iPadOS.

There’ll be new iCloud Folder Sharing action in the mix, as well as new Memoji Stickers with which we’ll be able to play. This update should be arriving in the near future with the whole gamut! Also, make way for the next affordable iPhone with iOS 13.4 right out the gate!