Next Apple event tipped for March with cheap iPhone

Apple’s next event was tipped today by an anonymous source, suggesting that March 31st is the day to watch. This event will quite likely have the device tentatively titled iPhone 9, which would then be released on April 3, 2020. This event might also release a device called iPhone SE 2 – or, those may be one in the same – in any case, there’ll be some sort of new iPhone in the near future.

The event was tipped by iPhone Ticker, a rumor site in Germany that cited sources “directly from the Apple environment”, with a specific date cited for the release of the iPhone SE “successor” on Friday, April 3. They’ve suggested that the presentation will be at “the end of March” and say that “in all likelihood” it’l take place on Tuesday, March 31, 2020.

SEE TOO: Why it’s time for an iPhone SE2

If we take a peek at recent rumors released over the last few weeks, we see a likely release of an iPhone 9, a successor to iPhone SE (or XR) as well as the public push for iOS 13.4. If you’re looking for a high-end iPhone, you’ll be waiting a bit longer. We’re still expecting an early September 2020 event for the next major headliner iPhone collection.

Between this March event and whatever events happen in or around September, we’re also expecting some 5G-laden iPad Pro action. Cross your fingers for 5G coverage expansion that’ll meet the demand by the end of the year – whether or not Apple brings 5G to the iPhone proper. 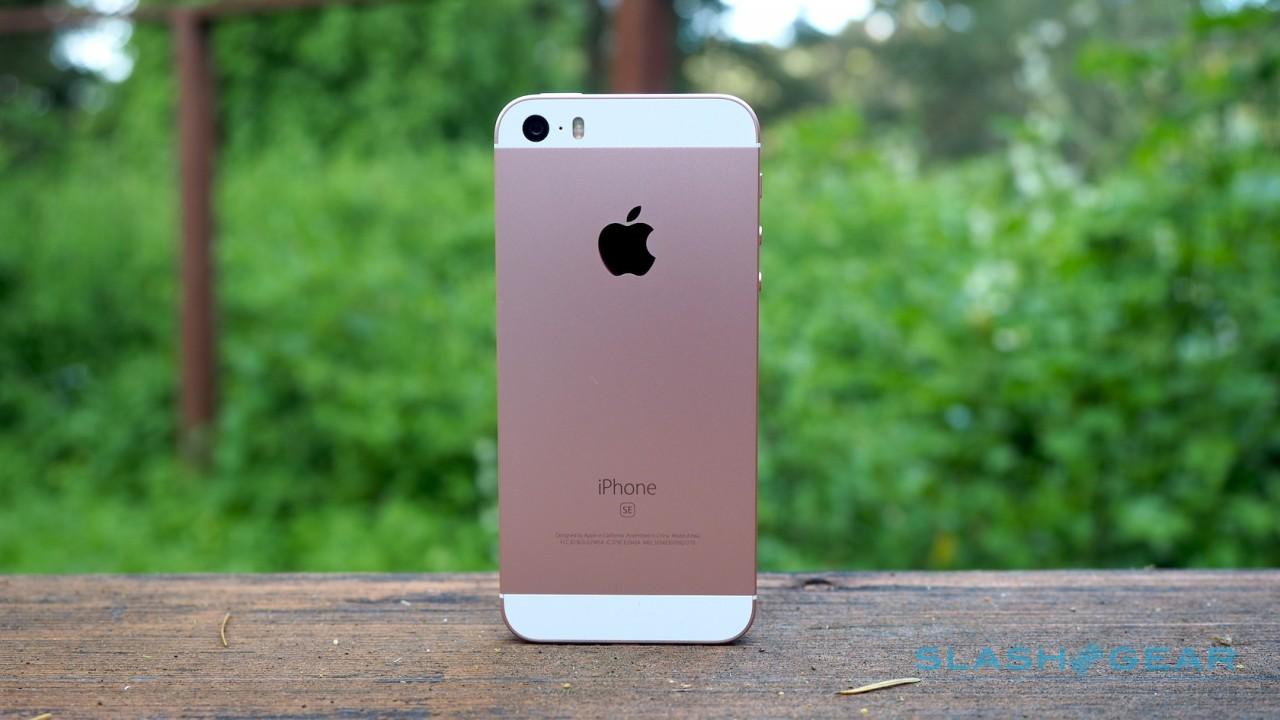 The iPhone 9, or iPhone SE2, or whatever you’d like to call it, won’t likely have 5G connectivity. This device will almost certainly still roll with 4G LTE at max, keeping the cost of the phone as low as possible. This is the phone that’ll look a whole lot like iPhone 8, complete with a home button and Touch ID (fingerprint scanning) but with a more advanced processor and alternate colors – and hopefully a slightly more extravagant set of specs about which we’ve not yet reported rumors – but we shall see!