In the year 2022 is expected that Apple, Sony, and Meta will launch significant HMD devices. This is a head-mounted display (HMD), and there’s a decent chance it’ll be the next sort of device that’ll be above-and-beyond desirable by the average consumer. Much like the first Apple Watch, it’s quite likely the first Apple HMD will only have full functionality when paired with an iPhone.

According to a report by Apple analyst Ming-Chi Kuo sent to investors and Ming-Chi Kuo, Apple is one of three companies that’ll be the “most influential brands in the metaverse device market in 2022.” That’ll also include Meta (Facebook), and Sony. The metaverse is the virtual and augmented reality universe that exists outside of our physical realm. It’s a concept that has yet to be solidified as a single construct by a single company.

In the case of these HMD products, the metaverse is the environment in which all content is housed and interacted with via smart devices. HMD devices allow the user to access content which may exist only in virtual reality, attached to our physical environment via augmented reality, or moves seamlessly between realities.

According to Kuo, a key element for the launch of HMD devices in the year 2022 will be WiFi 6/6E. It’s expected that Sony will launch an HMD in the second quarter of 2022, followed by Meta in the second half of the year, and Apple in the fourth quarter of 2022. Each of these headsets will likely include WiFi 6 or newer connectivity capabilities.

It is with this advanced connectivity that these headsets will stay connected to the internet, to smartphones, wearable accessories, and headset-to-headset. Persistent connectivity is absolutely vital in the future of this realm so that content can be experienced in a familiar, always-accessible fashion. 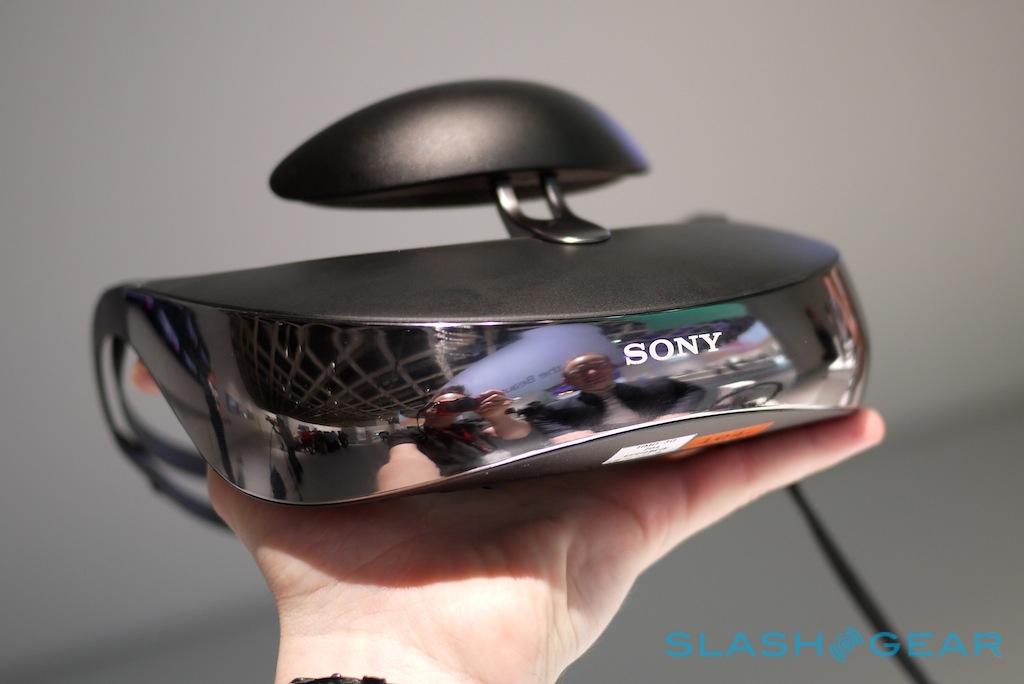 The first HMD device from Apple will not likely be inexpensive. Users may need an iPhone to unlock full functionality, and it’s possible that a new iPhone with WiFi 6E may be required. That’d mean the user would need a new iPhone and a new HMD in the year 2022. A pair of devices such as these will almost certainly cost a pretty penny.

Meta has Oculus – or had Oculus until they announced they’ll dissolve the brand soon, while retaining the product under the brand Meta. Their Project Cambria VR/AR headset will likely lead the charge in the next year or two.

It’s Sony that’ll be a sort of wild card in this realm. They’ve been showing us headsets for years, now, without really pushing the tech to a place where it’s meant for the average consumer. Imagine the company putting in as much effort on an HMD in 2022 as they do with creating and promoting a device like PlayStation 5 and their future becomes ever-so-slightly more clear.