Apple’s battery replacement program has run into a stock crisis, with new batteries for some iPhone models unlikely to be available until the start of Q2 2018 in the aftermath of the iOS slowdown controversy. The company had announced it would be cutting the cost of replacing a battery to $29 on select iPhones, after admitting it had added code to iOS that would quietly slow down processing in cases where the device’s battery was degraded by age or environmental conditions.

The goal, Apple pointed out, was to avoid unexpected crashes. The software was designed to monitor for reduced peak power – a natural side-effect as lithium-ion batteries get older – that could cause problems if system-intensive apps and features demanded more from the iPhone’s processor than there was power to deliver. Apple intended the whole thing to be effectively imperceivable in the background, but in reality some users reported that their iPhones were noticeably sluggish.

Apple has since apologized, and will add new battery health monitoring to iOS in a future update. However, it also cut the cost of its iPhone battery replacement program from $79 to $29, for owners of the iPhone 6, iPhone 6 Plus, iPhone 6s, iPhone 6s Plus, and iPhone SE. The plan had originally been to roll out the cut-price replacements this month, but Apple subsequently changed its mind and began in December 2017.

Now, it seems, demand for that has placed serious constraints on battery availability. An internal document seen by MacRumors suggests that iPhone 6 Plus batteries are in such short supply that replacements in the US wouldn’t be possible until late March or early April, along with select other regions. iPhone 6 and iPhone 6s Plus batteries currently have a waitlist of around two weeks, it’s suggested.

Other batteries – such as for the iPhone 6s, iPhone SE, iPhone 7, and iPhone 7 Plus – are more readily available. Stocks will, naturally, vary depending on which Apple Store you visit. 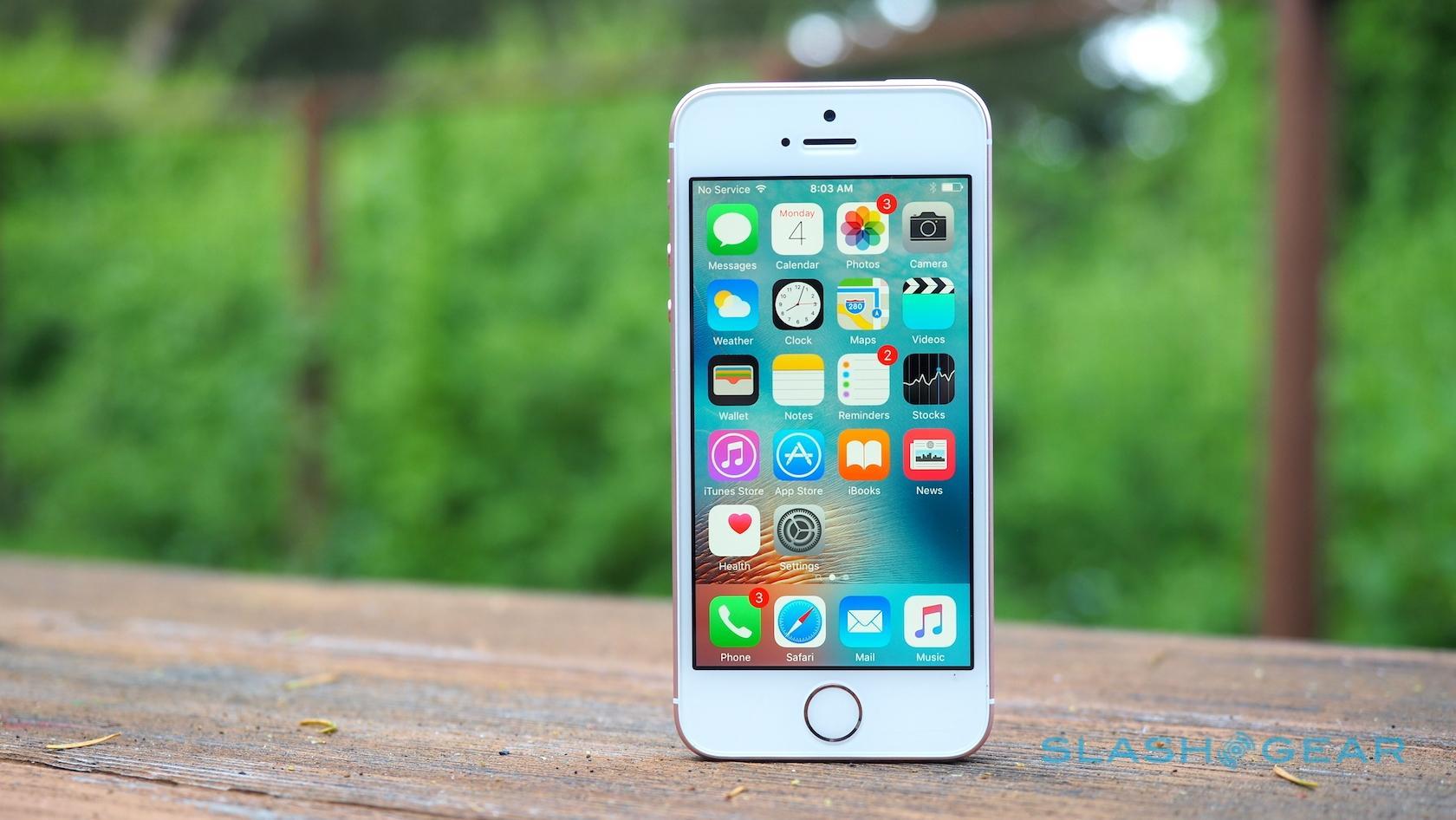 Apple arguably made its problem tougher by apparently deciding to overlook the battery diagnostic test, which previously was the gatekeeper to the $79 replacement program. Owners who brought in an iPhone complaining of reduced battery life would only be eligible for replacement service if their handset failed the battery test component of Apple’s diagnostic software. However, reports last month indicated Apple Stores were replacing batteries on the eligible phones regardless of what the diagnostics suggested.

The replacement program discount is available until the end of 2018, so unless your iPhone is unusable in its current form it’s probably worth holding out until battery supplies increase. You can book an appointment with Apple in advance, however, so having it on the calendar for later in 2018 seems like a sensible idea.