Apple: Old iPhone slowdown is a feature not a bug

Apple has responded to ongoing controversy about older iPhones seeing their performance throttled, describing the behavior as a fix for an inherent issue affecting all smartphones as they age. Talk of a “planned obsolescence” strategy had re-emerged earlier this week, when benchmarking firm Geekbench waded into discussion about whether older devices – like the iPhone 6s, first released in 2015 – were having their processors artificially limited by iOS.

The tests followed observations by iPhone owners that their devices would gradually feel slower over time, but then get snappier once again after the battery was replaced. Apple offers that service for $79. Various explanations for the behavior were put forward, ranging from the cautious – that Apple, for instance, was trying to eke out all-day battery life even as overall battery capacity shrank, by reducing the impact of the CPU – to the nefarious.

Now, in a statement to TechCrunch, Apple has explained what’s going on, and its thinking behind it. Sure enough, there’s some power profile management going on, and it is indeed intentional. However, it’s not there to encourage those using older iPhones to upgrade to an iPhone X or iPhone 8. 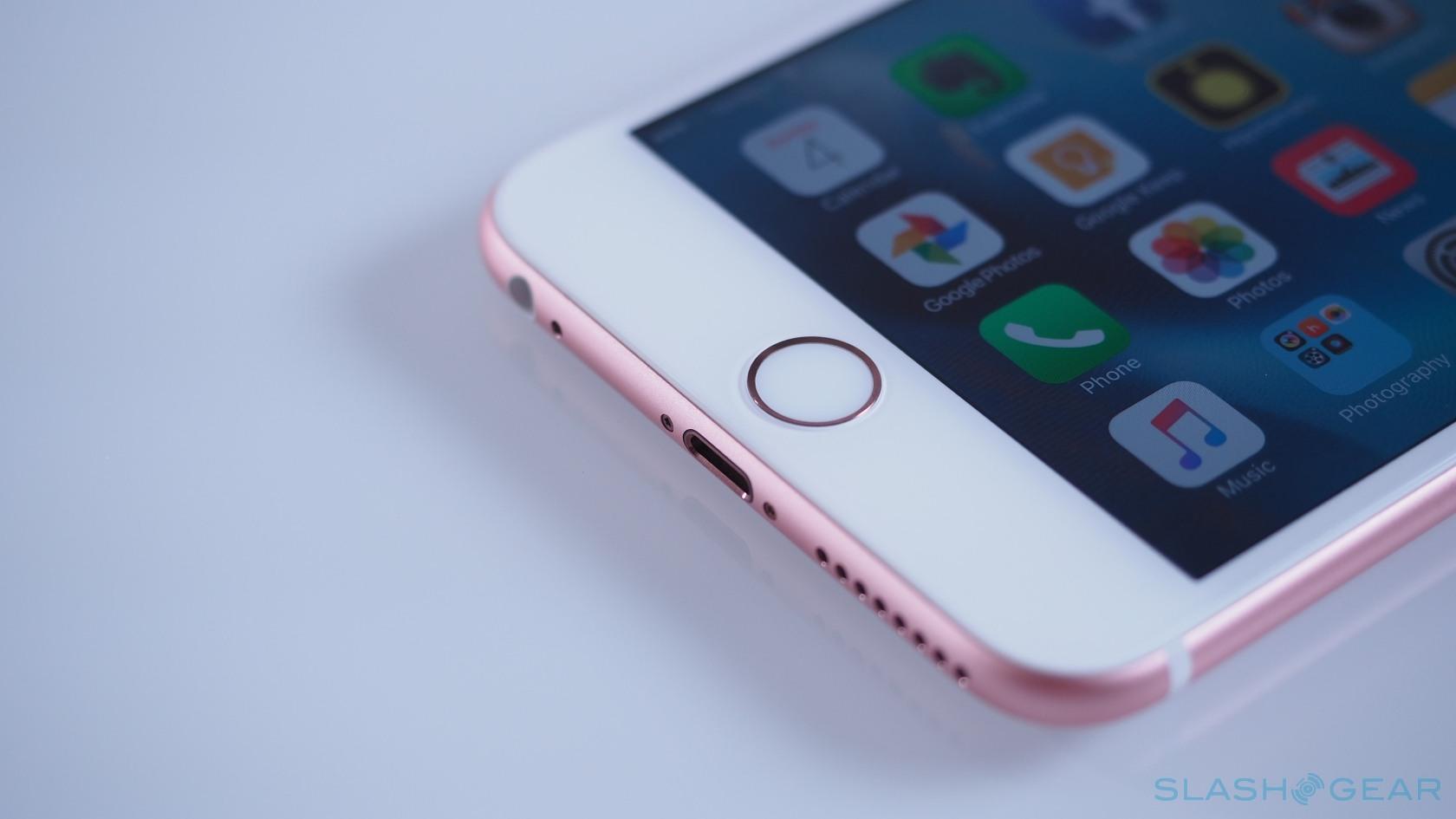 Instead it’s meant to avoid hardware issues related to peak power demands, which older batteries can struggle to meet. Apple previously released a software update that addressed some complaints among iPhone 6, iPhone 6s, and iPhone SE owners that their phones could unexpectedly shut down. The cause, Apple says, was that the phones’ processors were requiring levels of power that the batteries were unable to supply, and that could trigger a safety measure that would turn the iPhone off.

To work around that, iOS now watches out for signs of battery health being impaired. If observed, the iPhone can automatically opt to limit requests on the processor, spreading them out to avoid peak power demands that the battery would be unable to meet.

“Our goal is to deliver the best experience for customers, which includes overall performance and prolonging the life of their devices. Lithium-ion batteries become less capable of supplying peak current demands when in cold conditions, have a low battery charge or as they age over time, which can result in the device unexpectedly shutting down to protect its electronic components.

Last year we released a feature for iPhone 6, iPhone 6s and iPhone SE to smooth out the instantaneous peaks only when needed to prevent the device from unexpectedly shutting down during these conditions. We’ve now extended that feature to iPhone 7 with iOS 11.2, and plan to add support for other products in the future.” Apple

Indeed, as Apple points out, it needn’t be a matter of age causing the problem. Lithium-ion batteries are also susceptible to extremes of temperature, too, for instance. Combine that with the system-intensive nature of benchmarking, which is designed to stress the processor to its maximum performance, and it’s unsurprising that handsets which were using this “smoothing” didn’t give as impressive results as they might have when brand new.

As TechCrunch points out, iOS does have a warning message about battery health that it will show – eventually. Part of the problem, it appears, is that the notification isn’t being shown before older iPhone owners are observing performance changes, and thus they have little explanation for their smartphone’s behavior. Although Apple did discuss the thinking behind its power smoothing when it released those versions of iOS, that relies on consumers actually paying attention to a greater degree than they probably do.

Combine that with a sense of skepticism about the tech industry in general, and the idea held by many that companies would rather sell you a new gadget than help you prolong the life of the one you currently own, and it’s not hard to see where paranoia about Apple’s intentions here might stem from. If your iPhone flags up battery health warnings sooner, Apple could be accused of trying to push paid battery replacements before they’re actually necessary. If it holds off, but tries to give more insight into overall health and how that impacts power profiles, it runs the risk of users simply writing off the information as data overload. As we’ve seen with the lingering habit of many iPhone owners to force-close apps with the belief that they’re prolonging battery life in the process, learned behaviors can be incredibly difficult to change.