iPhone and iPad approved by US Defense Department

Earlier this month, we heard word that the US Department of Defense would be approving Samsung and Apple devices for use with Pentagon employees and other military and Defense Department personnel. Samsung gained approval first, and now Apple devices have gotten security clearance, allowing even more options to choose from when it comes to choosing a device to use at the Pentagon.

Bloomberg reports that Apple devices running iOS 6 or higher can be used, including the iPhone and iPad. Previously, the US Department of Defense approved Samsung devices earlier this month, as well as BlackBerry devices running BlackBerry 10. This makes Apple the third company to get security clearance at the Pentagon.

The recent approvals are expected to give BlackBerry a fight for government market share, a sector that BlackBerry has controlled for a long time now. With Apple and Samsung devices making their way into the Pentagon, it could spell even more trouble for the Canadian company, who has already been struggling in a world dominated by iOS and Android. 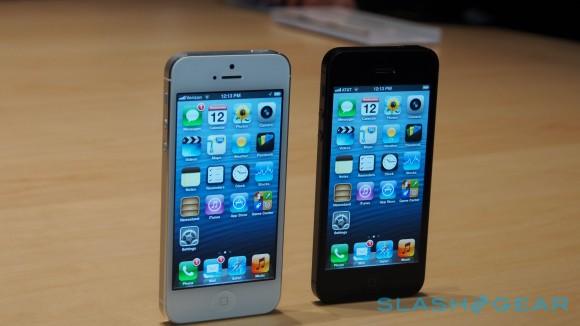 With the adoption of iPads alone, the US Air Force says they expect to save $50 million over 10 years, mostly due to the dropped weight of flight bags in planes in favor of lightweight iPads that would contain all of the flight manuals needed. American Airlines recently gaine approval for this same thing, so it makes sense that it would expand to the Air Force as well.

The Samsung Galaxy S 4 was approved earlier this month, and thanks to its new Knox security features, the US Department of Defense thinks that the new device is ready for Pentagon prime time, beating the iPhone and iPad to the punch, although that probably won’t stop iOS devices from being handed out as much as Samsung handsets. Either way, prepare for BlackBerry to lose a little grip in the government sector as Apple and Samsung are making their way inside.