With Samsung Galaxy S7 sales on the rise, several rendered images mistaken for photos by the press may, indeed, show what Apple’s next iPhone competitors will be like. The iPhone 7, iPhone 7 Pro (or iPhone Pro), and the next iteration of the iPhone SE are all shown by top-notch illustrator and 3D modeler Martin Hajek, all based in schematics such as those we saw this morning, coming from accessory makers and anonymous sources of all sorts.

AGAIN: These are not real photos. They are renderings made by Marin Hajek. He is so extremely skilled at rendering devices that people argue about whether or not they are real. For real. They’re not real, but they ARE based on information that could end up being accurate – we’ll see!

What we’d have here – if these images turn out to be entirely accurate – is a set of phones that don’t appear to be all that different from the iPhone 6s family. Could it be that Apple believes they’ve perfected the design of the smartphone? Could we be at a point where there’s no need for significant change in iPhone design?

Or did we reach that point a long time ago?

This could be the chance a manufacturer like Samsung needs to exercise their ability to change – change their hardware, upgrade their software – while retaining the customers they have now as a result of being a reliably successful company over the past decade. 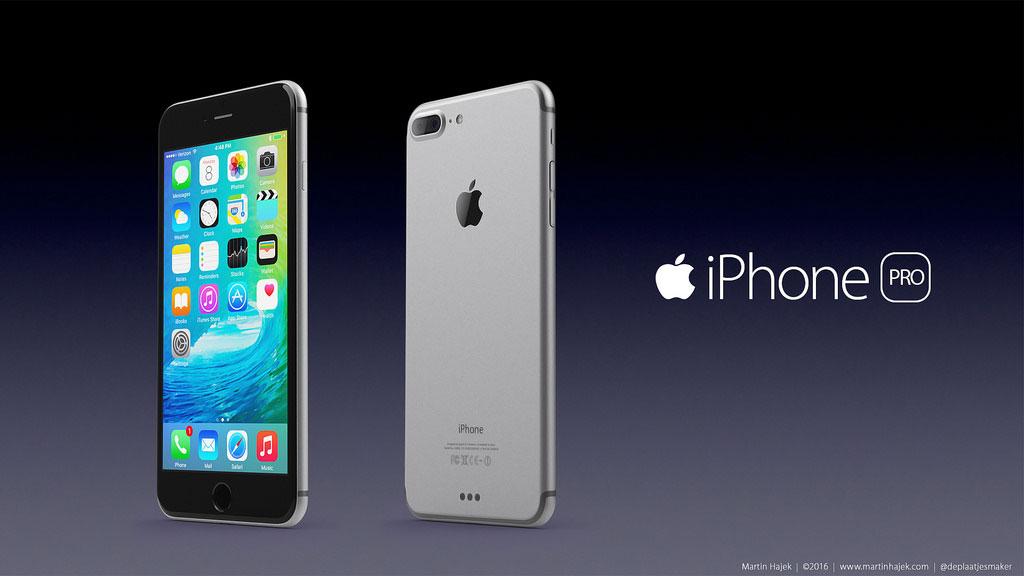 Each year – or every couple of years – Samsung makes a major change in their smartphone lineup. They’ve gotten to a point at which they’ve become comfortable creating high-end smartphones with glass and metal, and the Galaxy S7 is selling really well – well and above what the Galaxy S6 did.

If what we’re seeing here is Apple’s next set of iPhones, manufacturers of all sorts of Android devices – Samsung included – could make significant moves to intercept those Apple users looking for a chance of pace.

It wont be easy, obviously. Locking users into their software ecosystem is Apple’s goal – it’s the goal of any hearty smartphone software creator.

But the same will that drives an iPhone user to want to upgrade to a new device, at this point, could well drive them to change everything in favor of a whole new experience.

Switching one’s email address is no longer necessary switching phone to phone. Phone numbers can stay the same – the same SIM card can be used. Apps will have to be re-purchased, but the most popular apps in the world are on both iOS and Android.

Accounts travel with the user, not the OS.

Users that want a more powerful smartphone (as all smartphones become as new processors are made for the smartphone industry), might find that they want to keep their expensive headphones – no need to update there. Unless you want a large-screened smartphone from Apple. IF Apple chooses to release their iPhone 7 Pro or iPhone 7 Plus without a headphone jack, that is.

Apple shows no sign of moving to a device with a removable, replaceable battery. Nor do they plan on releasing a phone with a microSD card slot any time soon.

Apple wont be releasing an iPhone with wireless charging this time around – unless they’ve found a magical way to do so without increasing the thickness of their devices.

This all adds up to opportunity. 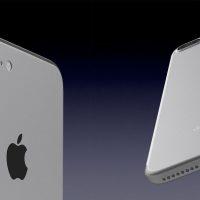 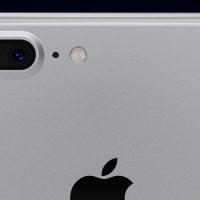 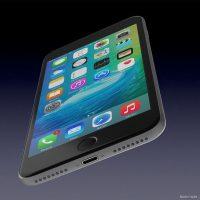 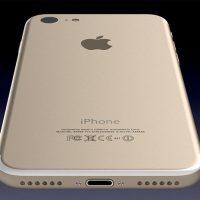 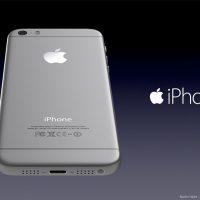 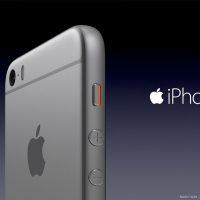 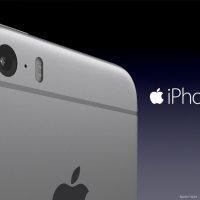 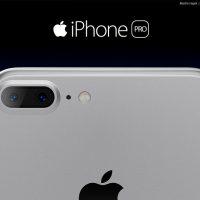 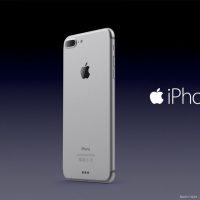 Again, we do not have absolute confirmation of any of Apple’s decisions with the iPhone 7, iPhone 7 Pro (or Plus), or the next iPhone SE. We have only conjecture, and the hope that the entire mobile industry isn’t just submitting to Smartphone Singularity.

Don’t do it, manufacturers!

Sacrifice yourself for the betterment of us all!