iPhone 6’s Would You Rather: bigger battery or thinner phone?

Reports of the next-generation iPhone 6 have begin to trickle, bringing on word that the device may very well be thinner than its predecessor. The question we’ve got for you, the reader, is whether you’d rather have a thinner iPhone for the release of the iPhone 6, or one with a bigger battery? Is the trade-off worth having a device thicker than before? 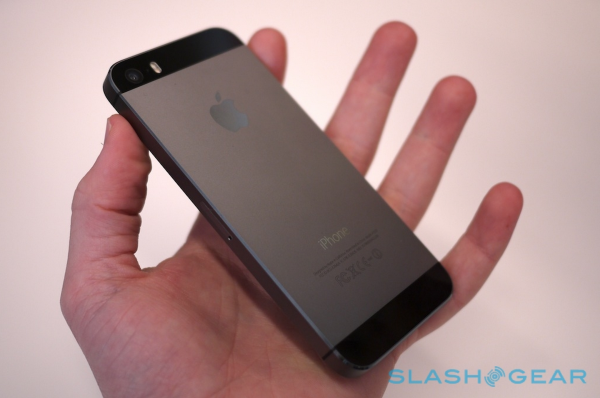 If the iPhone 6 were to go up in scale – to 9.3mm, for example – Apple could potentially have the device hold a larger battery. On the other hand – in reality – each of the past several iPhone iterations have had larger batteries, one after the other.

So what’s to stop Apple from releasing a new iPhone with a thinner body and a larger battery once again? Perhaps the idea that a larger battery isn’t always the best answer. Instead – as is the trend – battery size isn’t as much of a factor as power consumption optimization of the smartphone’s processor. 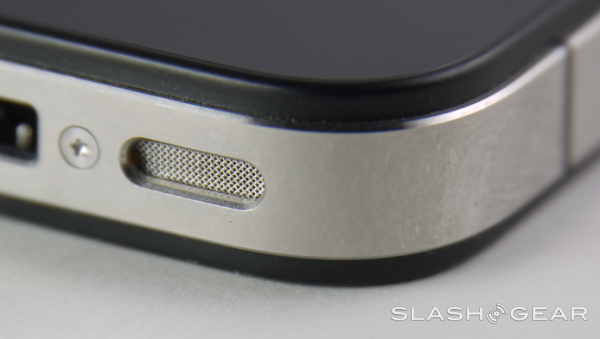 Apple’s next-generation process could well be far better at doing work without sucking battery than its current model release. If that’s true, there may well be no need for you to decide between a bigger battery or a thinner smartphone – you could get longer life and thinness both at once.

A larger battery for the iPhone 6 has been leaked previously as well, anyway. Have a peek at the timeline below for more clues as to the full final specifications of this next release from Apple.