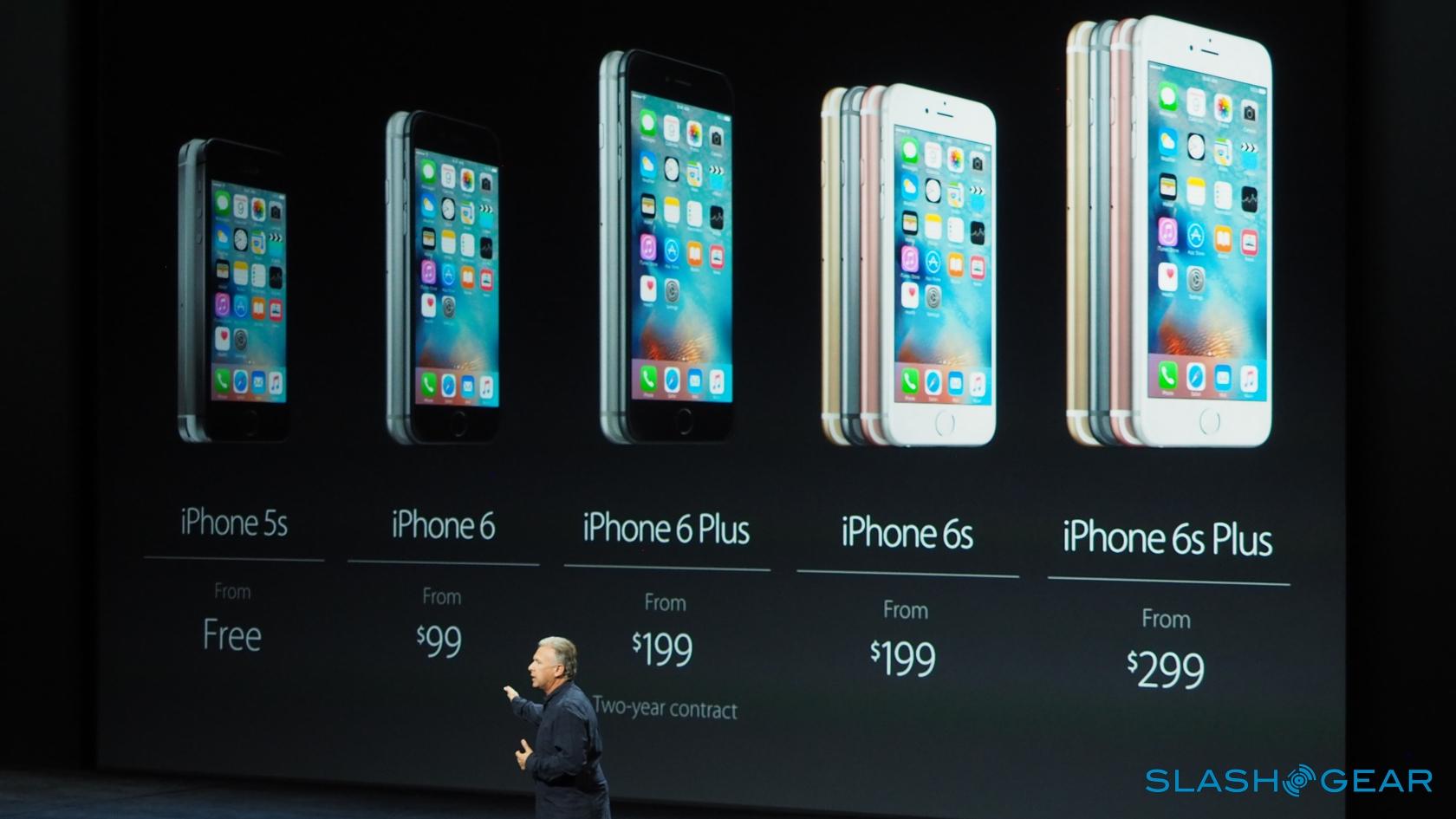 All of these prices are on 2-year contracts. 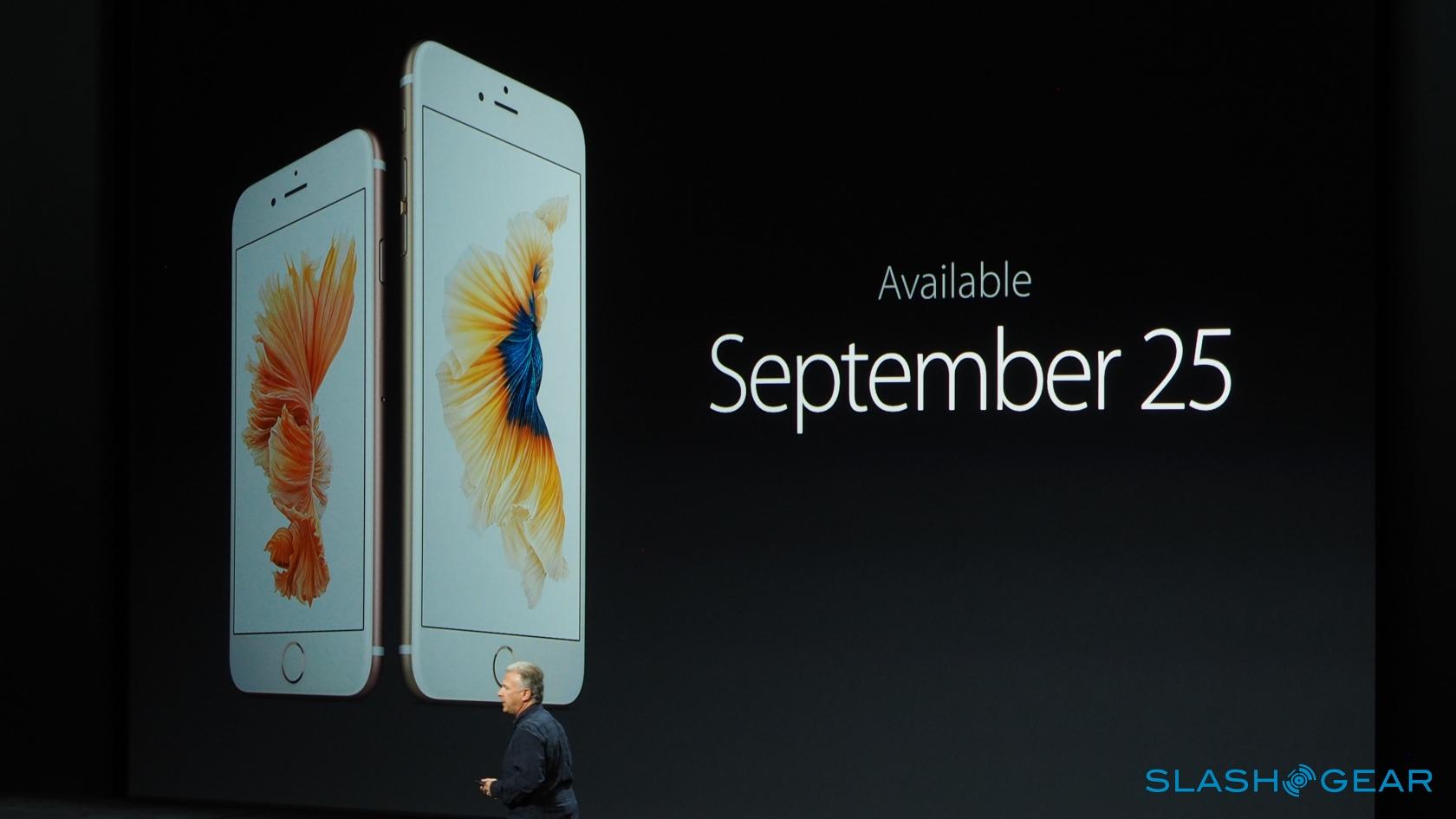 We’ve yet to hear off-contract pricing. 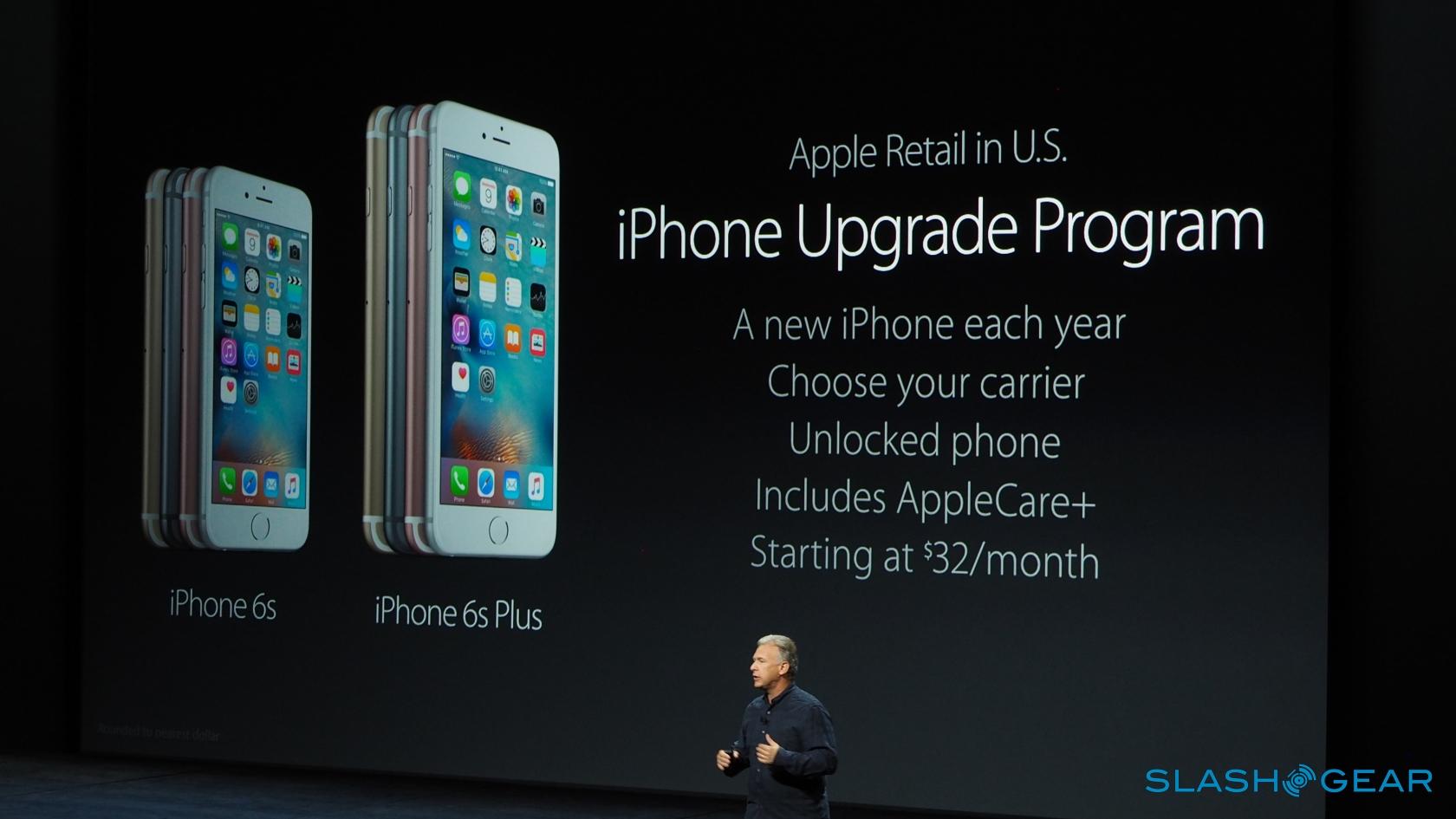 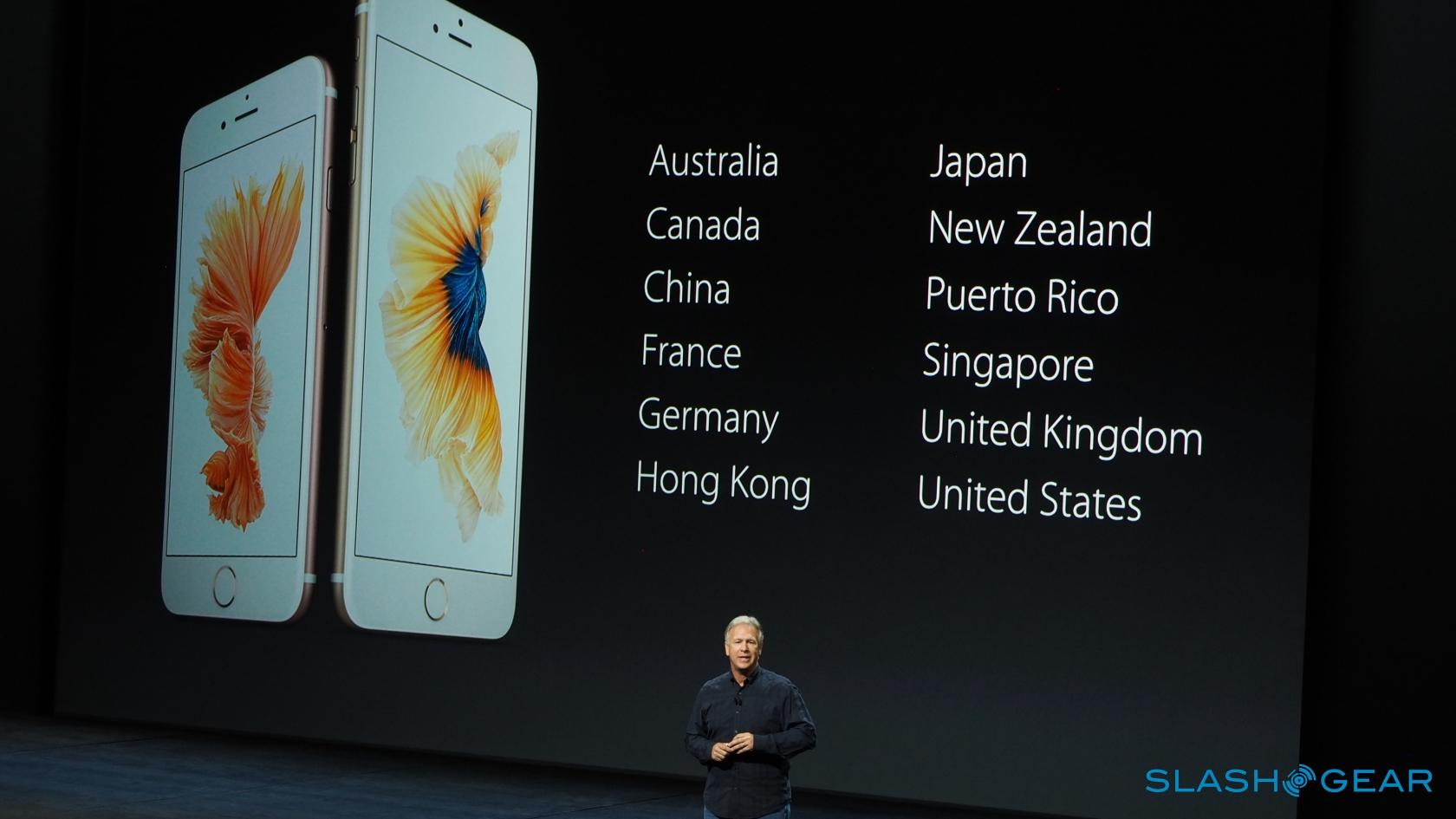 This year Apple will also run an iPhone Upgrade Program which will include a new iPhone each year, user-chosen carrier, unlocked phones, AppleCare+ and a pricing scale that starts at $32 a month.

Stick around our Apple hub for some hands-on action imminently!