The image you’re seeing below suggests that the smaller iPhone 6c will have a design that’s similar to the iPhone 6 and iPhone 6 Plus. It has the same lens array, LED flash to the right of the lens, and a single mic hole in-between.

We’ll be expecting a similar set of brightly colored hard plastic casings for this next “c” line of devices, not unlike the iPhone 5c on the market today. They’ll also almost certainly replace the iPhone 5 in the lowest-tier slot for pricing. 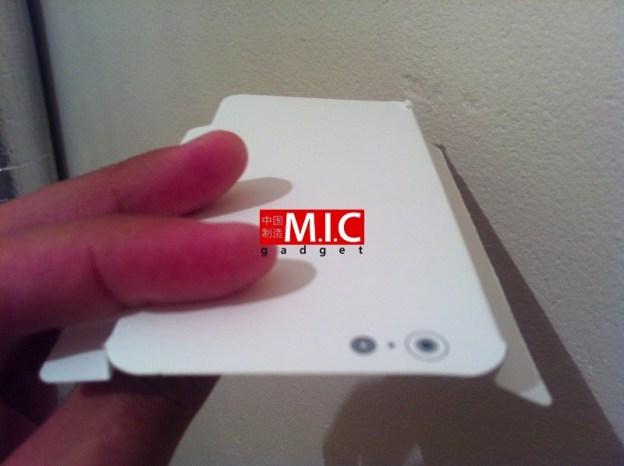 The image you’re seeing above comes from MicGadget while the hero image at the top of this article comes from a Phones4U auction from December of last year. We wont likely see a finalized iPhone 6c until November.

NEXT year we might be seeing a throwback to the iPhone 4. Imagine that!