iPhone 6 may be in limited supply (at first)

The iPhone family has used Sapphire Glass for components for several generations. Both the back-facing camera lens and, in the iPhone 5s, the Touch ID home button work with Sapphire Glass to keep them tough. The iPhone 6, as it’s assumed to be called, has been teased more than once to be working with a full Sapphire Glass front panel.

This week the folks at analyst group Trendforce have uncovered some supply chain clues which lead us to believe there’ll be a slightly more traditional front panel on the iPhone 6. They suggest that their contacts in the manufacturing industry show a lack of “demands for smartphone cover glass.” 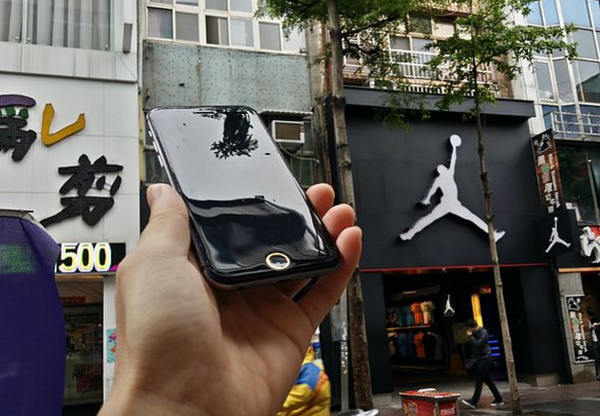 Oddly they also suggest that “the sapphire glass version iPhone 6 will be issued in limited volumes this year,” noting that these lower volumes would be because “sapphire ingot manufacturers yield rates were lower than forecasts and [because of] issues involved in sapphire glass processing.” 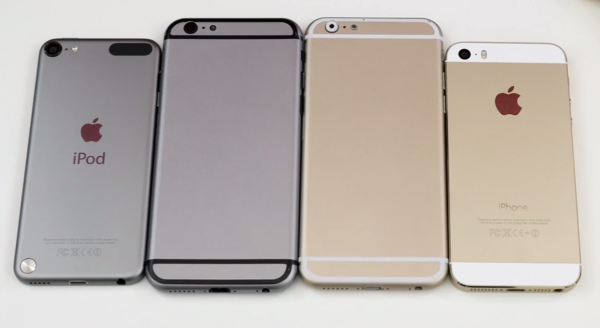 So what’s all this about a limited edition? Think of how big the demand for the iPhone 5s was. Then remember back – if you were there – to the launch of the iPhone 5, and the lines.

Now consider the same demand for these devices, amplified by the fact that this device may have more of a “next generation” look than the iPhone 5 did over the iPhone 4s, and you’ve got lines the likes of which we’ve not seen for several generations.

Add this low-yield news and you’ve got an iPhone 6 that may not be able to be supplied at the same level as it’s demanded. Not at first, anyway.

Are you going to be willing to wait in line for this model? Does it matter to you whether or not it has a Sapphire Glass front panel?