It would appear that Topeka Capital Markets analyst Brian White has some rather colorful ideas about what the next-generation iPhone will be appearing inside 2013. A published analysis of the future of Apple’s offerings with a device likely called iPhone 5S has produced the idea that the multiple color cases of the iPod touch from 2012 have paved the way for similar offerings in the smartphone segment. This analysis also suggests that Apple will be busting out with another new screen size, this allowing the iPhone 5S to be offered at a higher price than the iPhone 5.

When it comes to analysis like the one we’re about to quote, we’ve always got to warn you, the reader, to get the salt shaker out. Analysis in this vein can be spot-on in some cases, but when it comes to relatively large sweeping changes like the following for a company like Apple, one that essentially always makes incremental changes to their products, we must lower our brows. The first suggestion comes in the way of a number of different casing colors for the iPhone 5S – this is the more believable of the two tips:

“Our checks indicate that the next iPhone will have more choices for customers. This entails an expansion in both the color patterns and screen sizes with the next iPhone (i.e., likely called the iPhone 5S) that we currently believe will be launched in May/June with certain supply production starting in March/April.” – White 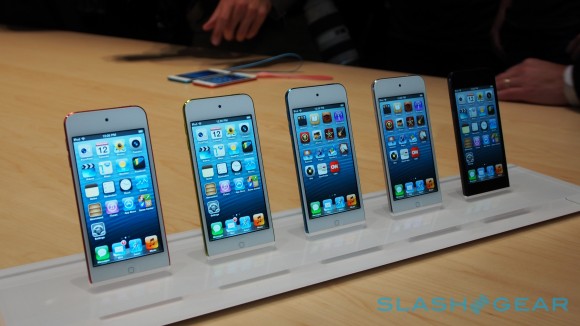 This certainly would make sense given the relatively well-received set of color combinations that the iPhone 5 has been released in. Though they may seem standard to some, a combination of White/Silver and Black/Gray was likely seen as a leap from the Black and White of the iPhone 4S to Apple designers. Because of that fact though, it may just be that Apple pushes more “Official” cases for their smartphones with the next-generation iPhone. 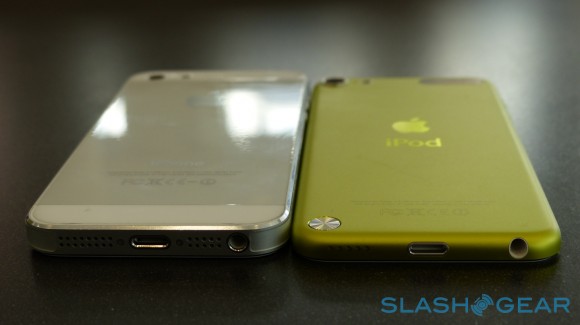