iPhone 5 groundwork being set at WWDC

This June we’ll be seeing some fabulous Apple upgrades at WWDC, but the iPhone 5 itself will not be making an appearance – at least not in its full final form. Instead from what we’ve gathered over the last few weeks in leaks and tips popping up until and including today, we’ll see much of the groundwork and preparations being made for the release of that titanic smartphone release set for a late summer release, a release which, including an iCloud upgrade, improved Apple-run Maps, and hardware updates galore, will be strewn with next-level zazz. What WWDC will hold is the cradle which will eventually surround the iPhone 5.

Starting with the imminent upgrade of the iCloud on the whole, we’ll see the iPhone 5 bringing on a whole new wave of connected services. This includes the Apple-made Maps environment that will not only allow you to finally work with turn-by-turn directions, it’ll give you such realistic mapping that your eyes will bug out of your head. Have a peek at a demonstration of a very early version of what Apple may be working with courtesy of the company that Apple purchased inside the last couple years for their futuristic vision for maps. This mapping tech comes from C3, now owned by Apple.

Next have a peek at the next issue in the iCloud story. This next-level iCloud upgrade will be released in a iCloud Beta fashion, this tip sending fairly clear signals that it’ll be showing up at WWDC for developers. This all comes in addition to the idea that iOS 6 upgrade to both iPhone and iPad may be coming at the event as well, though such a large upgrade (whatever it might hold) does seem more likely to be released at the same time as the iPhone 5 itself – it just sounds better. 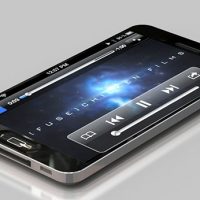 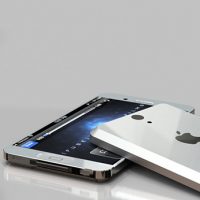 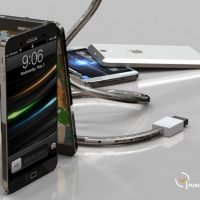 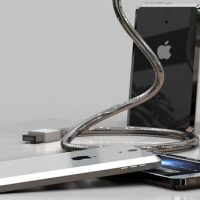 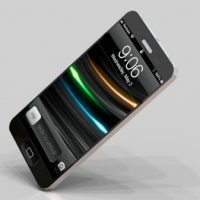 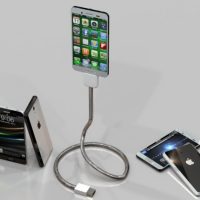 Have a peek at our timeline below to see the most recent iPhone 5 rumors, and check out the most recent set of concept images made for the iPhone 5 and see how fabulous this machine might well be. Don’t count on the full metal back though, that’s no good signal business.