Apple’s iPhone 13 launch may be tipped to refine rather than revolutionize the company’s current iPhone 12, but according to a new survey of purchase intent that may not stop a bumper crop of sales. The iPhone 13 series is expected to be revealed in September 2021, with numerous leaks outlining just what may be changing – and what could be staying the same.

With the iPhone 12 debuting 5G across the four-strong lineup, along with a new design language, the next-generation iPhone is generally expected to be relatively moderate in its upgrades. Apple is said to be focusing on a handful of key improvements, including changing the display so that it features a smaller notch and a higher refresh rate.

Inside, meanwhile, is likely to be a new chipset. If the existing naming pattern holds true, that’s probably going to be the Apple A15, given that the A14 Bionic is found in the iPhone 12 today. Plenty of attention is likely to be paid to just what sizes of iPhone 13 end up most popular, given Apple is believed to have been left disappointed by underwhelming demand for the smallest iPhone 12 mini so far.

According to a survey by phone retailer SellCell, that trend in device size looks set to continue for the iPhone 13 family. Based on an online survey of 3,000+ iPhone owners – aged 18 year or older, and based in the US – it found that more than 43-percent of iPhone users intend to upgrade to the iPhone 13 later this year. Of that group intending to upgrade, however, only 7-percent said they were interested in an iPhone 13 mini. 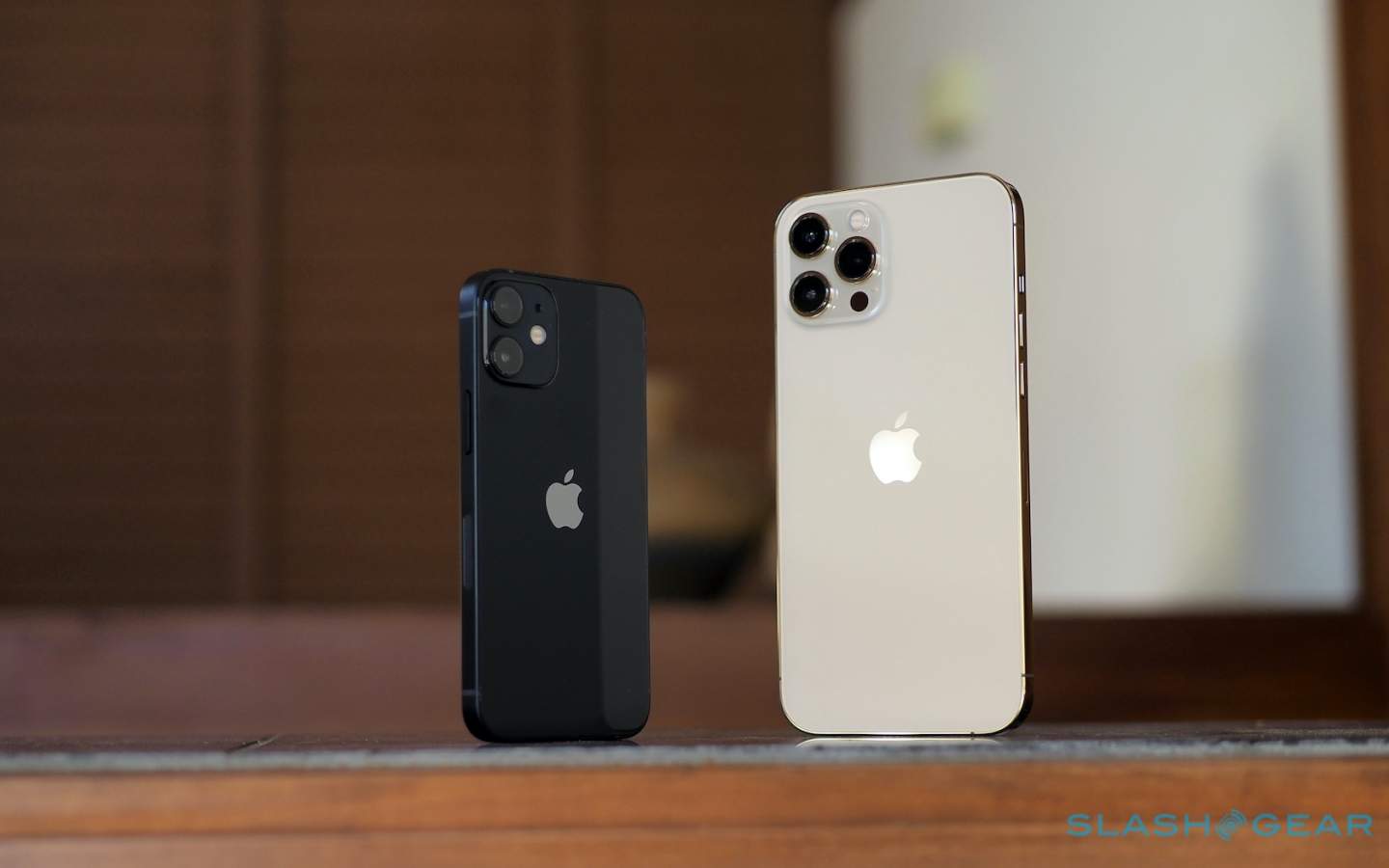 As for why an upgrade is so appealing, display tech rules the roost. Most popular among the rumored specifications is a higher refresh rate for the display, with a 120Hz panel tipped. As on the iPad Pro, Apple is likely to brand that as ProMotion, and 22-percent of people surveyed cited that as their primary reason for considering a purchase.

Over 18-percent said they were motivated by in-display Touch ID, though in fact that’s not now believed to be a part of the iPhone 13. Instead, Apple is tipped to have that fingerprint tech planned for the iPhone 14 in 2022. 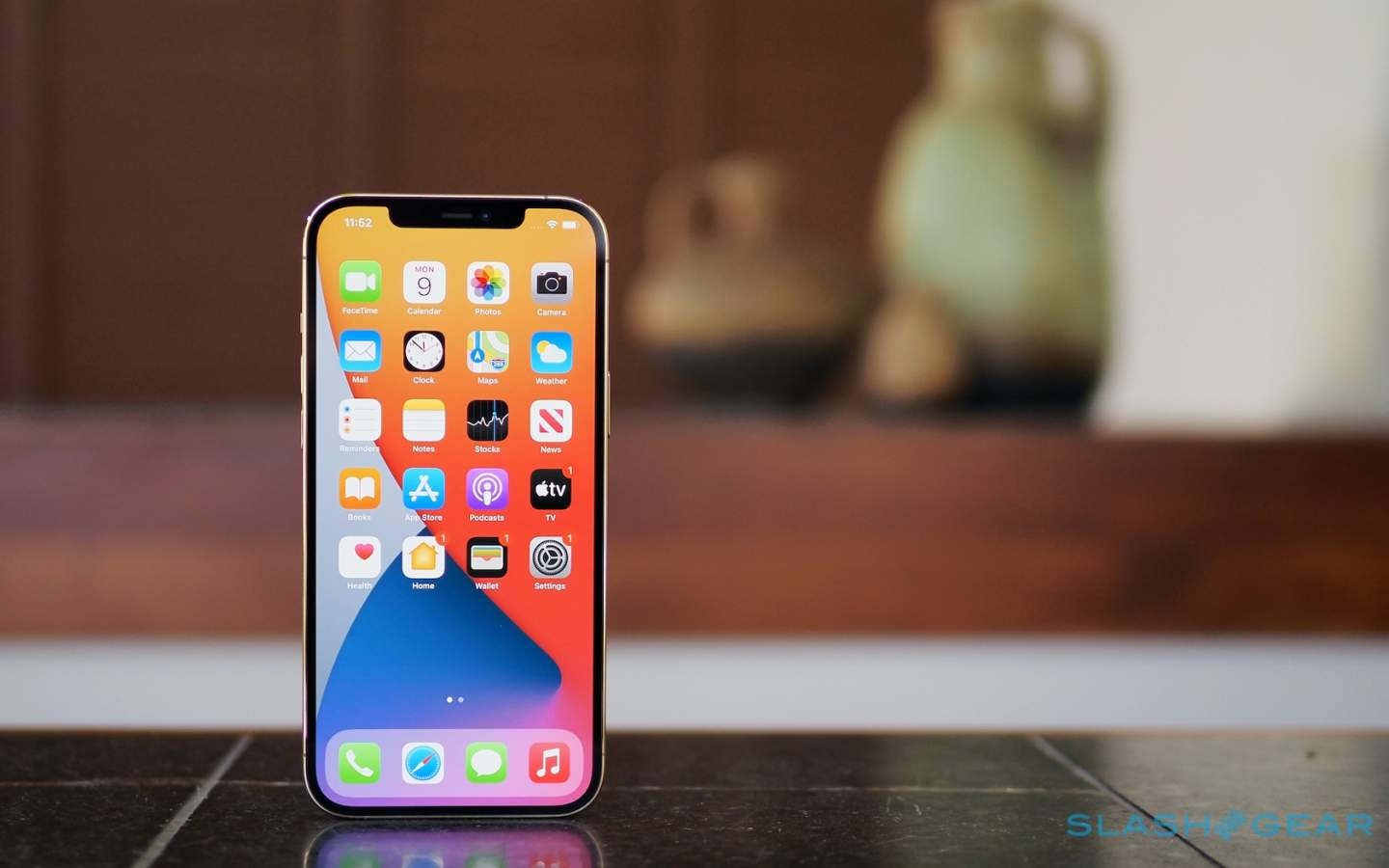 16-percent of respondents said an always-on display was their first interest, while almost 11-percent said that either a notch-free display, or at least one featuring a smaller notch, was their main priority. Apple is believed to be at least trimming the size of that cut-out for the iPhone 13, using a more compact TrueDepth camera array in the process.

Other factors cited included more storage space – and talk of a 1TB iPhone 13 option – and a bigger battery, while only 6.6-percent of respondents chose improvements in camera tech as their main interest. Despite rumors that Apple is progressively shifting toward a completely port-free design, replacing the Lightning cable with wireless charging, that appears to have been a relatively unpopular move. Less than 1-percent of respondents to the survey said that they would be motivated to buy by such a shift.

As always, there’s no telling exactly what Apple will – and won’t – include in the new iPhone until it announces it on-stage. Although a global pandemic, semiconductor supply chain challenges, and other issues could realistically be expected to undermine sales, iPhone 12 demand has been impressively high in Apple’s last few financial quarters. Although the company does not break out sales by individual variant or screen size, net sales for iPhone rose by more than $13 billion compared to the same quarter a year prior in Q3 2021.