Details on Apple’s big September iPhone event continue to stack up, with new suggestions as to just when we might see the new iPhone 13, and what to expect from its hardware. Although the smartphone is widely anticipated to be a refinement of the existing iPhone 12, rather than an outright redesign, there’ll be a number of features and options that should address some common requests from iOS users.

Although the design is expected to remain broadly the same as that of the iPhone 12, complete with glass front and back and a crisp-edged metal band separating them, the iPhone 13 “notch” is likely to be smaller. Though Apple hasn’t yet been able to slim the TrueDepth front camera array – used for Face ID and portrait mode photos, among other things – completely, it’s believed to be smaller in this generation of iPhone than before. 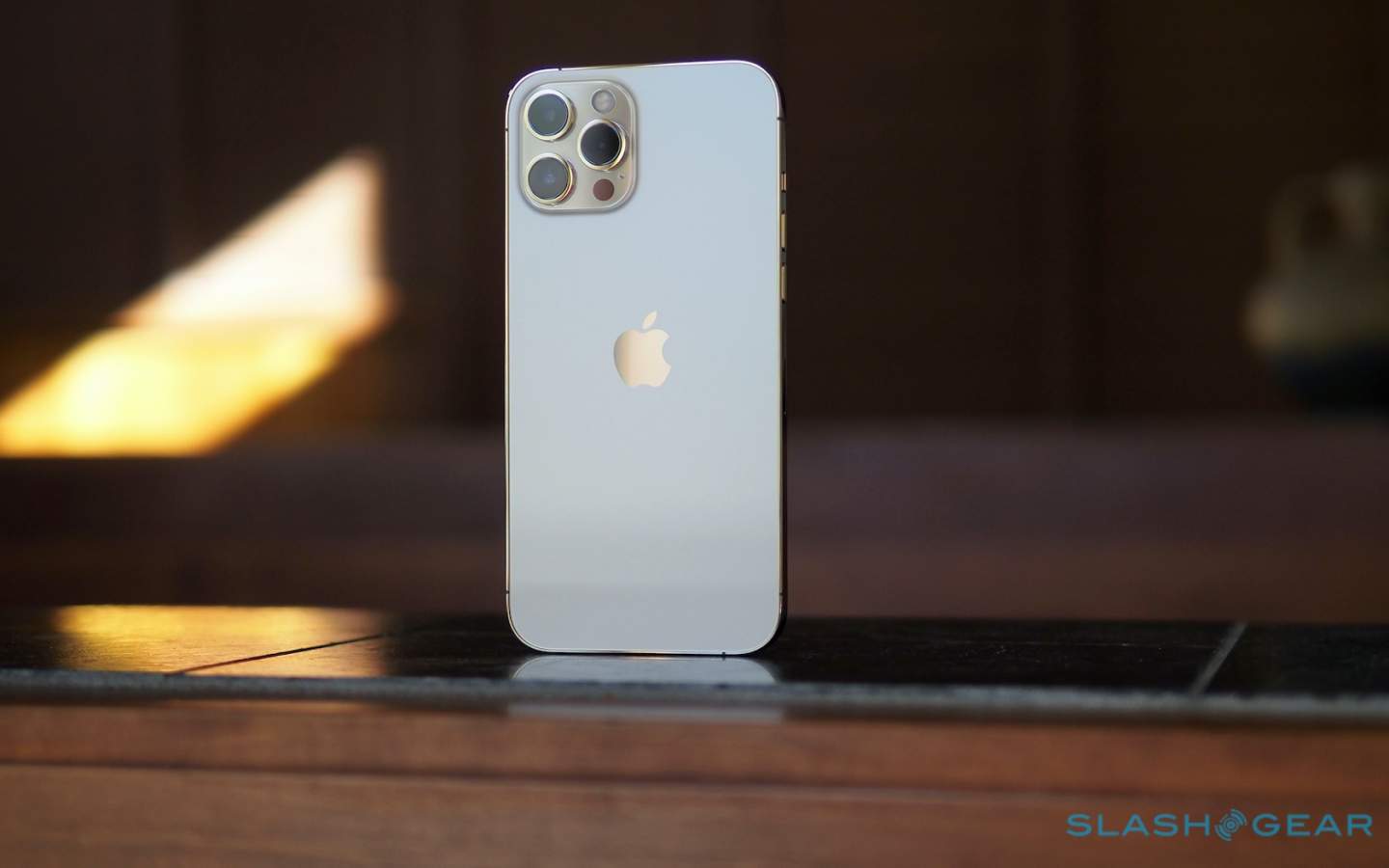 Just when we might see the iPhone 13, however, has been a moving target. In 2020, pandemic upheaval delayed the iPhone 12 reveal from Apple’s usual September event to October instead. For 2021, though, Wedbush analyst Daniel Ives says the Cupertino firm will return to September, MacRumors reports.

The event will take place sometime in the third week of September, Ives suggests. Apple typically holds its big launches on a Tuesday.

Meanwhile, the analyst also says that Apple will answer calls for bigger internal storage options with a new iPhone 13 1TB option. It’ll likely only be offered on the iPhone 13 Pro and iPhone 13 Pro Max; the iPhone 12 Pro and iPhone 12 Pro Max can currently be ordered with up to 512GB at most. While 1TB of storage would be more than many laptops have, Apple’s push to embrace pro-level video with the new iPhones would certainly fit with a need for considerably more onboard capacity.

As for other hardware changes, the iPhone 13 is expected to use a 120 Hz display for smoother scrolling. Apple’s is likely to brand that ProMotion, just as it does with the screen technology on the iPad Pro. That, plus the possibility of a smaller notch and chatter of an always-on display, were recently cited as key reasons for wanting to upgrade among existing iPhone owners.