Expect Portrait video modes among the big camera updates on the iPhone 13, according to a new report, as pre-launch details on Apple’s flagship 2021 smartphone continue to leak out. The successor to the iPhone 12 family is expected to debut in September, and while the improvements are likely to be evolutionary rather than revolutionary, that doesn’t mean there won’t be good reason to upgrade.

Apple made big changes to iPhone last year, with the iPhone 12 bringing 5G and a new design to the smartphone line-up. For 2021, the general aesthetic and the four-strong family are expected to stay, but changes inside and to the display will address some common requests from users.

A new Portrait mode for video is among those changes, according to a new Bloomberg report. Said to be internally referred to as Cinematic Video, that would use computational photography techniques to artificially blur the background while leaving the subject crisply in focused, emulating a classic bokeh effect from traditional camera lenses. iPhone has offered that feature in still photos for some years now, but 2021 will apparently expand the feature to video capture as well. 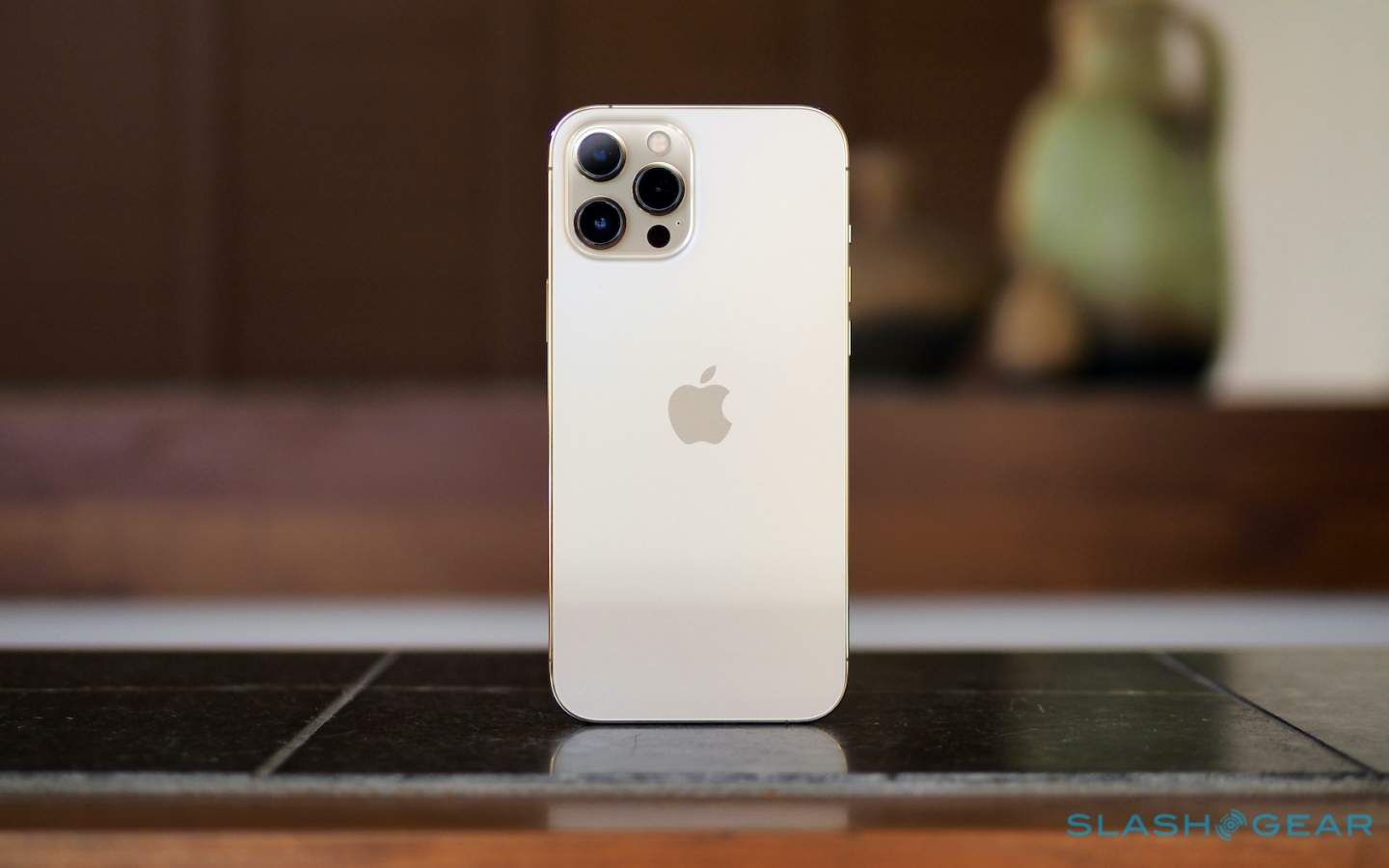 It’s not the only video update that’s rumored. Another is said to be ProRes support, a higher quality of video compression that Apple developed. It supports up to 8K resolution, though that’s not to say the iPhone 13 camera will necessarily reach that level. Currently, the iPhone 12 records up to 4K video, and the iPhone 13 is said to stick with that limit despite some Android handsets already offering 8K capture.

Then there’s a new filters system. Although the iPhone Camera app already supports color and black & white filters, this new system will apparently use artificial intelligence and machine learning to better implement different styles, rather than apply them ubiquitously across the image.

Among the options in the new system, it’s said, will be a choice of warmer or cooler colors that doesn’t change the white balance away from neutral in the process. Others will be more dramatic, or pull out more shadows and brightness in shots similar to what we expect from HDR images.

The features will tap new processing power from Apple’s latest A-Series chipset for mobile devices. Expected to be the Apple A15 Bionic, the SoC is also likely to power a new screen tech with a faster refresh rate. Likely to be branded ProMotion, as on the iPad Pro, that’s believed to run at 120 Hz for smoother scrolling and less jerkiness in games and video.

Finally, the notch is said to be smaller this time around. A new, updated version of the TrueDepth camera – which powers Face ID among other things – is believed to have allowed Apple to slim down its still-controversial display cutout. Other leaks have suggested the iPhone 13 will feature an always-on display, capable of showing notifications and other alerts even when in standby. That, ProMotion, and a smaller notch were key reasons cited as motivation to upgrade to iPhone 13 in a recent consumer survey.