According to MrWhite via MacRumors, we’ll see an iPhone 12 lineup with a 20W power adapter right out the gate. This upgrade in charging speed fits with Apple’s general bump in specifications from generation-to-generation. The iPhone 11 has a 5-watt adapter, while the iPhone 11 Pro comes with an 18-watt fast charger. 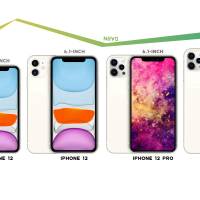 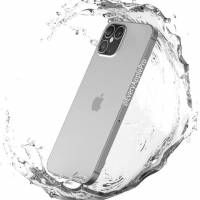 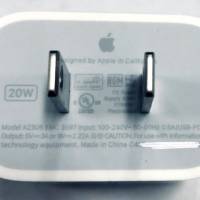 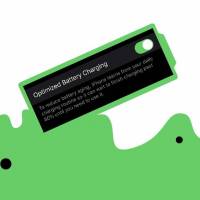 The change from 18-watt to 20-watt won’t seem like a massive upgrade for those users that’ve already been using an iPhone 11 Pro or Pro Max. But Apple wouldn’t compare the 18-watt charger to the 20-watt charger in their presentation of the iPhone 12. Instead, they’d compare the 20-watt to the 5-watt.

It makes sense to compare the two if the iPhone 12 (non-pro) is given a 20-watt charger right out the gate. Imagine Apple suggesting something to the tune of “For the past decade we’ve been delivering reliable charging power speed in the standard iPhone power adapter collection. In 2019 we delivered faster charging speeds for iPhone Pro – now we’re upgrading charging speeds for the entire iPhone 12 lineup.”

New iPhone 12 will Be Equipped with 20W Power Adapter pic.twitter.com/FBJxlJXyYW

In any case, the entire iPhone lineup is likely set to charge a whole lot faster than it’s charged up in the past. There’s also a rumor that the long-awaited AirPower charger is well on its way. 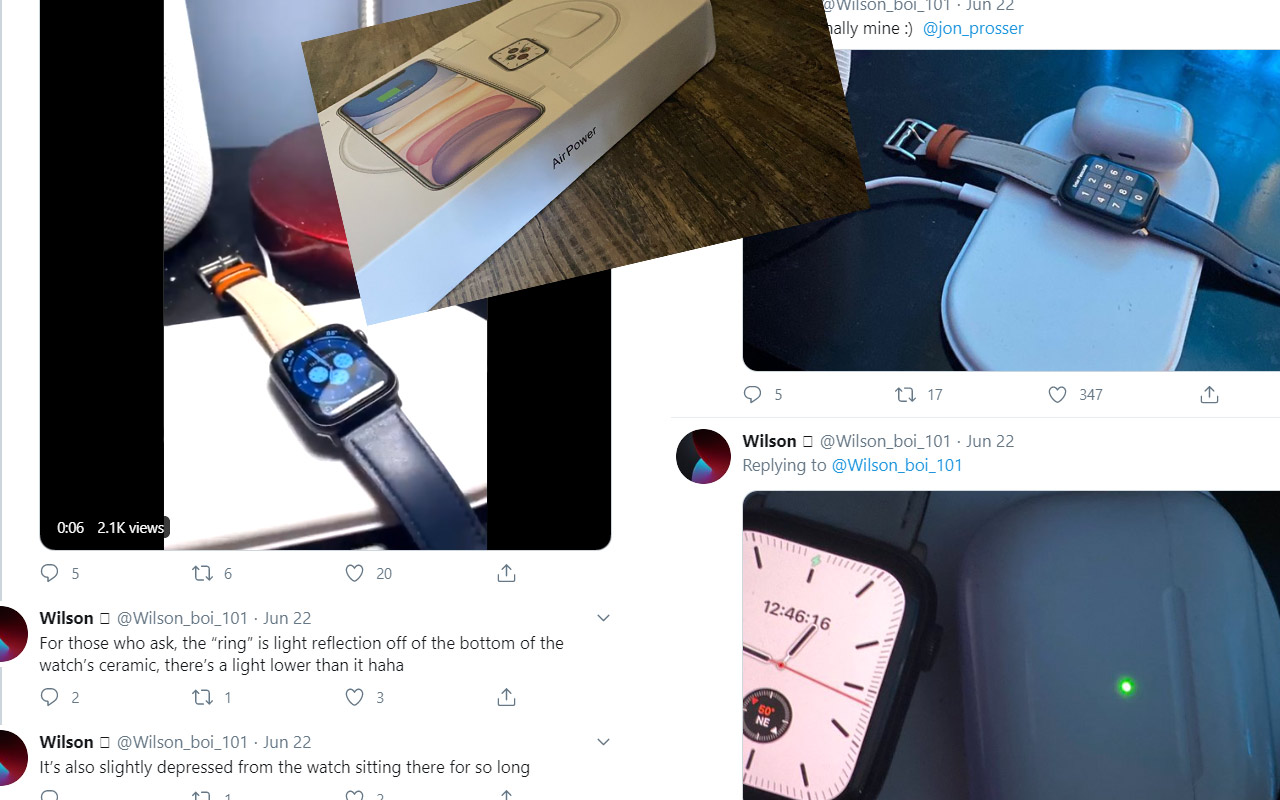 Above from Wilson_boi_101 you’ll see a sort of mockup / knockoff of the official Apple AirPower charger. That’s a Qi-standard wireless charging pad that’s able to charge the AirPods Pro with wireless charging abilities, Apple Watch, and all the wireless charging-capable iPhones from the past several years.

We’re expecting that the iPhone 12 will be revealed in August of 2020, with a release date either inside September or October. This release date is contested due to possible delays in display production – and pricing should be a win for holdouts, too!