iPhone 12 price may be $100 less than earliest leaks

The lowest price for a new iPhone 12 was rumored several times over the past several weeks – and it’s been pretty consistent. Prices ranged from $649 all the way up to over $1300 USD for iPhone 12, 12 Max, 12 Pro, and 12 Pro Max. Today a new rumor suggests that Apple won’t be ALL IN on 5G connectivity with the iPhone 12, and will have at least one version of the lowest-end iPhone 12 with 4G LTE for a price lower than the previous lowest reported price.

According to this week’s OmegaLeaks tip, there’ll be an iPhone 12 and an iPhone 12 Max with 4G LTE. This is possible, but it’s also possible that the release of these devices could be relegated to areas where 5G isn’t yet deployed in any substantial sort of way.
Large parts of the United States do not have reliable 5G connectivity here in June of 2020. This may change by the time Apple’s ready to release the iPhone 12 lineup this Fall, but it’s not entirely likely that we’ll have 5G in every major city in the United States. Apple isn’t usually the sort of company to release a product with a feature that isn’t ready for prime time functionality.

Releasing a $549 USD iPhone 12 with 4G LTE would span the gap between the iPhone SE 2nd Generation (2020) and the otherwise lowest-end iPhone… but does Apple really need a smartphone to fill that gap? 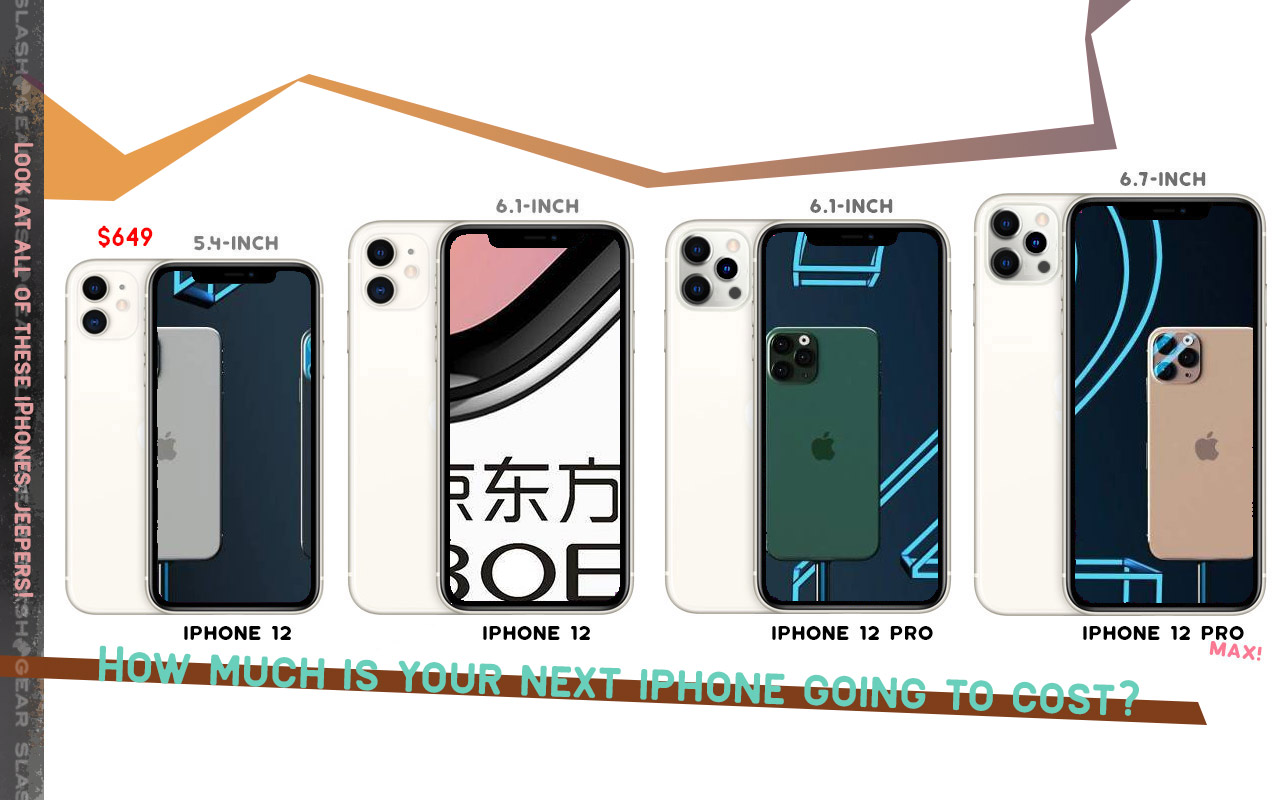 If Apple gets rid of the iPhone XR, they’ll have room for an iPhone 12 4G LTE. That’d make sense. Then, and only then, it’d make sense for a $549 iPhone 12 with no 5G connectivity. That’d allow Apple to show the iPhone 12 Pro Max, a well-over-$1k phone with all the most awesome features, a true iPhone flagship, and pull in the eyes and the hearts of iPhone users for the foreseeable future – even those users that only want to pay $549 to be a part of the iPhone 12 party.