Today we’re taking a peek at details leaked on the iPhone 11 and its two closest buddies, all set to replace the current round of iPhones on the market today. The iPhone 11 family will roll with a new A13 chip, (as if that weren’t the 100% obvious thing to do), and will have an odd set of cameras at their back. All three models will have a squircle (extremely rounded-off corner-toting square) amalgamation of camera elements at their back.

Three models of top-tier iPhone are on the market today. Those are the iPhone XS, iPhone XS Max, and iPhone XR. The replacements for these devices will be the iPhone 11, iPhone 11 Max, and iPhone N104. The names of these devices – especially the last model there on the list – are not finalized just yet. It’s unlikely that Apple would release a phone called iPhone N104, and far more likely that the device would instead be called iPhone 11R.

The two major models are also known as D42 or iPhone 12,3, and D43 or iPhone 12,1. The N104 model is also known as iPhone 12,1, all in code. The display resolution on these devices will be the same as their predecessors. According to a leak provided to 9to5Mac the models will have 3X OLED Retina displays (on the 11 models) and the “R” model will sport a 2X Liquid Retina display just like the current model.

It’s quite likely that the new camera arrays will include some wide-angle lens action, some 3D sensing of some sort, and all the features already included in the current generation of iPhone XS. There’s a new feature coming, too – one that’s probably not dependent on the added camera lenses.

This new feature was tipped by the report linked above. It’s a camera feature called Smart Frame. This system will apparently capture slightly more space than is shown on the photo that’s shown in the viewfinder. With this system, users will be able to adjust the framing of their photo or “perform automatic perspective and crop corrections in post.” 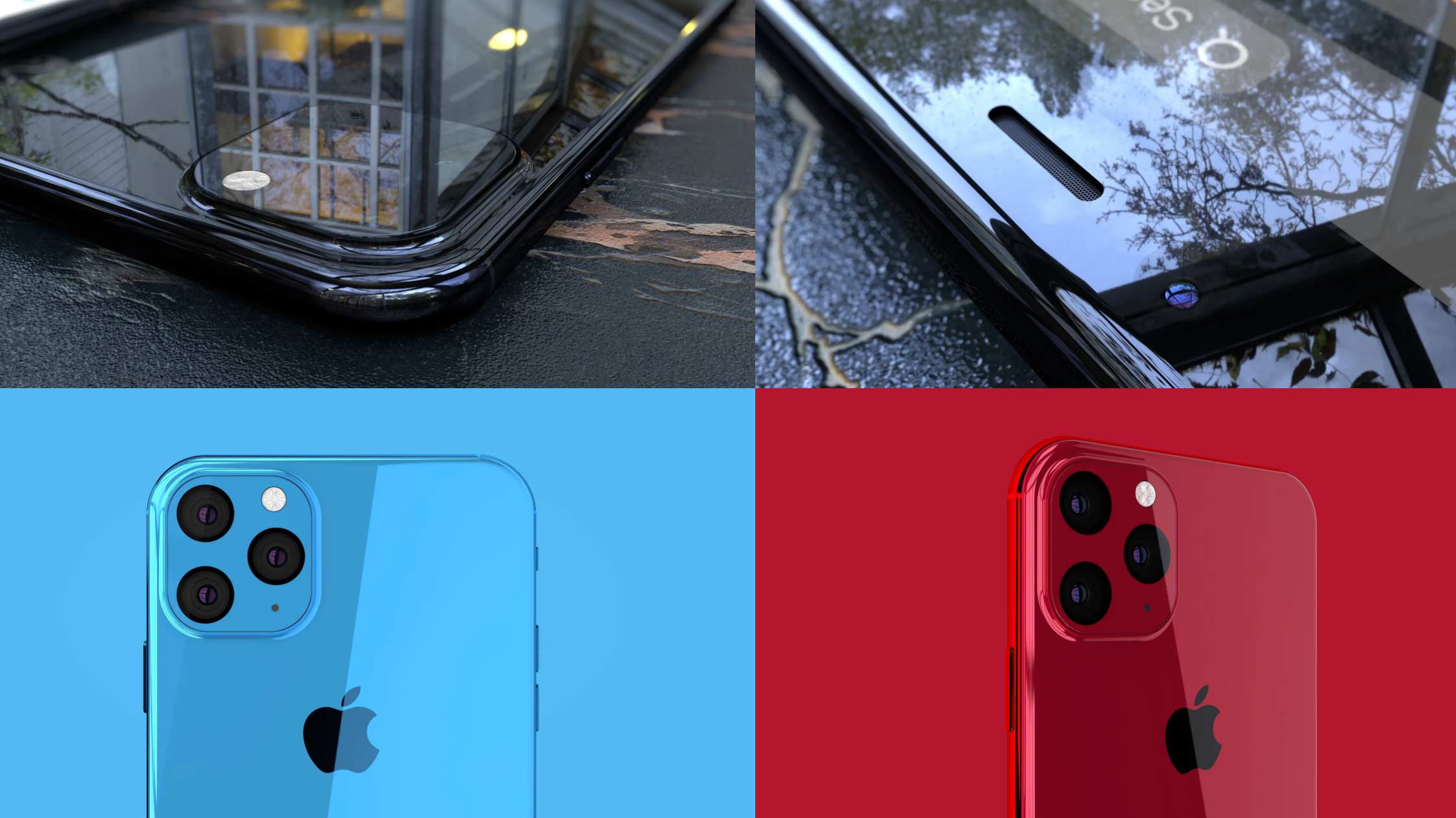 The cropped photo information will apparently be retained in the phone for a limited time, then discarded forever. NOTE: The above imagery comes from this very extraordinary set of images posted in June.

The front-facing camera on the iPhone 11 family (probably just the two more expensive models) will be updated in a big way. With 120fps slow motion recording, users will be able to take the most awfully unflattering face-wobble videos they’ve ever captured – ever!

There’s a new Taptic Engine coming to the fray. This is codenamed “lead haptics” according to the leaks appearing this week. It’s quite likely this system will be a less process-intensive replacement for 3D touch – since 3D touch is gone the way of the dodo as of this most recent gen.

There’s a thing called Haptic Touch – which is pretty much 3D Touch with a slightly longer press – for its replacement. What better way to replace a feature than to make it slightly different and call it something completely different in the process?