Could it be that, just weeks after releasing the 2015 “MacBook”, Apple would release an iPad that brings MORE power to their tablet lineup? With the MacBook, the user gets fewer ports than with the MacBook Pro and fewer ports than the MacBook Air. With the iPad Pro, tipped this week for the umpteenth time over the last few months, we see more ports than in previous iPads. This version, it would seem, comes with two USB-C ports instead of one lightning port.

Or it could be that this iPad Pro – as we’re calling it, not officially – comes with one Lightning port at the bottom and one USB-C on its side. A second connector could allow the device to charge a secondary device – like an iPhone. It could also connect to a wide variety of peripherals.

ABOVE: A “leaked” photo of what’s said to be the iPad Pro on the left – on the right is a section of the photo you see below, with both the iPad Air and the iPad mini with their ports on the short side of their tablet forms. 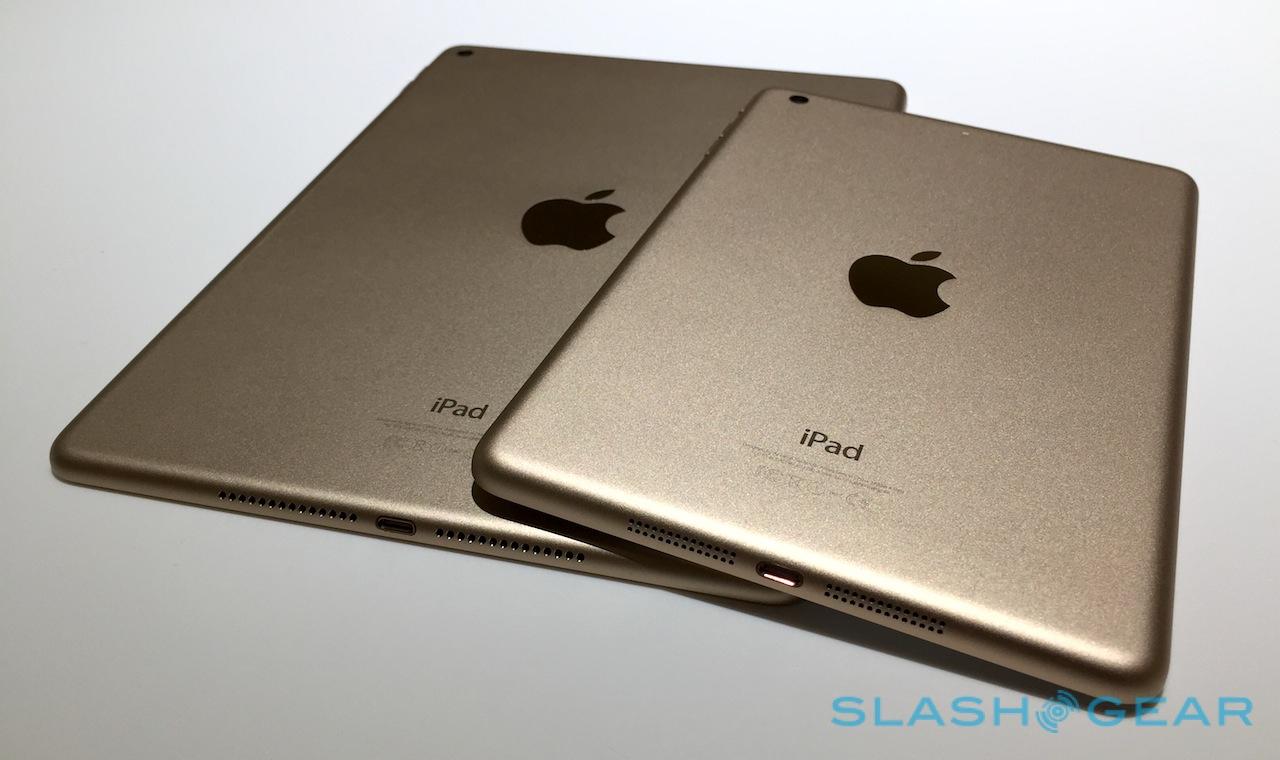 BELOW: Another iteration. This time with many, many ports. Behold the magic. If you believed that, I have a bridge you may be interested in purchasing. 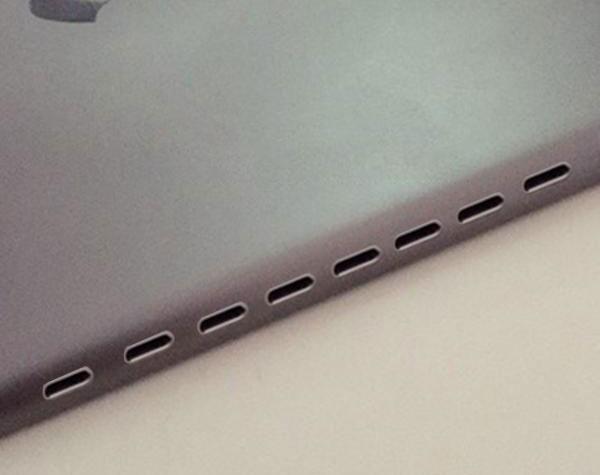 Perhaps it’s all a ruse – or a knockoff tablet made to look like a heavy-duty next-generation iPad before the real deal is released?

A rear cover photo was shared recently as well – one that could just as easily have been faked by the same party. This cover also shows a spot where a side port could rest.

Is it time for the iPad to dock on its side, at long last? 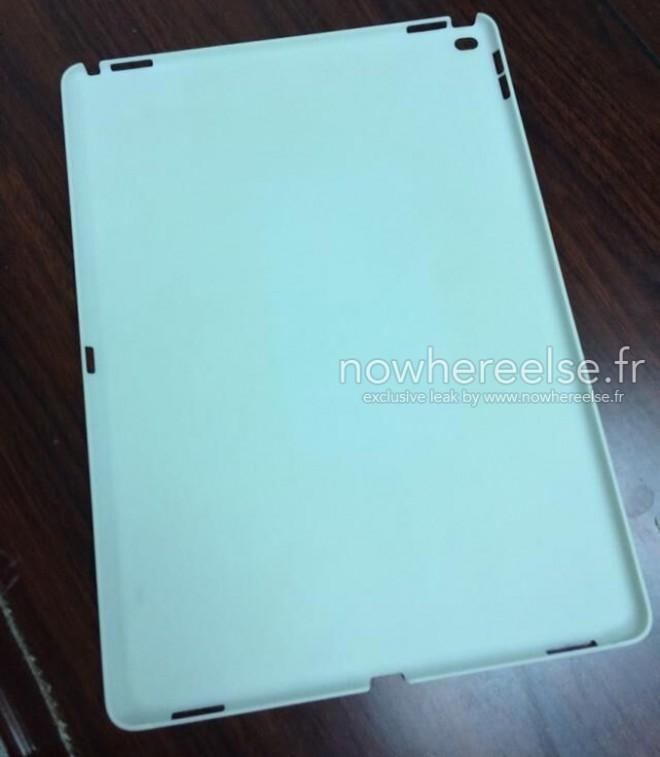 What would you use an iPad Pro for? Could it be for editing photos, capturing media, chopping up video on the go?

Or could it be that this device will never exist – that it’s a phantom that was never meant to exist in the first place?

Have a peek at our iPad Pro timeline below to investigate further!