All we’ve heard about iOS 8 since the start of today is being pushed to developers by the end of today. Apple will be releasing iOS 8 Beta to developers today, while a full release to the public will be taking place this Fall.

For developers, grabbing iOS 8 will mean having to sign up as an Apple developer officially. If you’re not already an Apple developer, which you can do through Apple’s Developer hub. There you’ll find a $99-per-year fee included, and Apple’s SDK available for iOS as well. 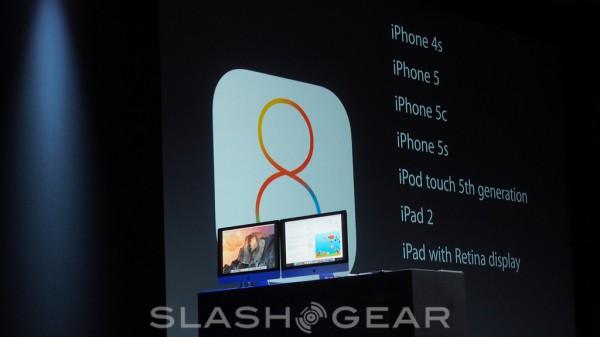 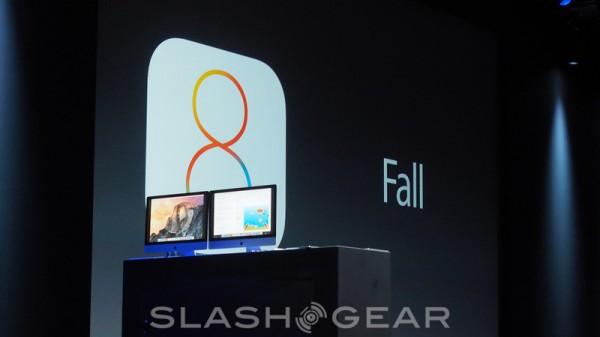 At this moment it’s not entirely clear whether Swift will be included in this Beta release in any way shape or form. Have a peek at our new Swift tag portal to learn more about the replacement of C in the developer universe for iOS and Apple’s mobile platform. 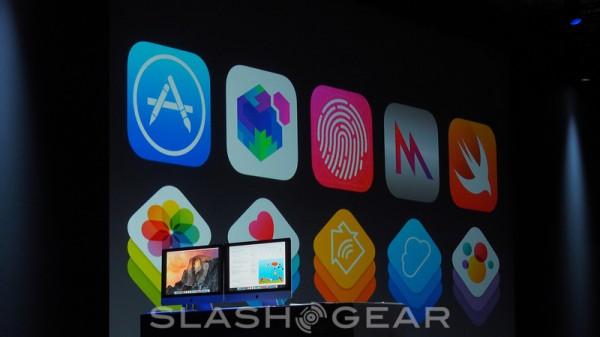 You’ll also want to have a peek at our iOS 8 portal and stay tuned for the Apple hub presentation of our WWDC 2014 wrap-ups. This will include at least one wrap-up each for the desktop and mobile sides of this equation, as well as whatever other analysis we’ll be needing to do. Stay tuned!