For those of you that did not know, iOS 6 was revealed this week at Apple’s Worldwide Developer Conference 2012, and with it came news that several older model mobile devices, including the original iPad, would no longer be getting updates past version 5. Included in the update to Apple’s latest mobile operating system are the iPhone 3GS, 4, and 4S, iPod touch models older than the 4th generation, and the iPad 2 and 3. Everything older than this will more than likely have service updates if bugs arise in the future with iOS 5, but they will not be traveling up unto the 6th iteration of Apple’s mobile environment.

If you’ve got an iPad 2 or 3 (that being the 3rd generation iPad with Retina display), you’ll have access to everything outside Siri and the newly announced Made of iPhone hearing aids. If you’ve got an iPhone 4S or iPad 2 or later, you’ll have access to all of the new Apple Maps features including Flyover as well as turn-by-turn navigation. Siri will be available for the iPad for the first time with this update, but will require a web connection and you will need at least an iPad 3 to run it. 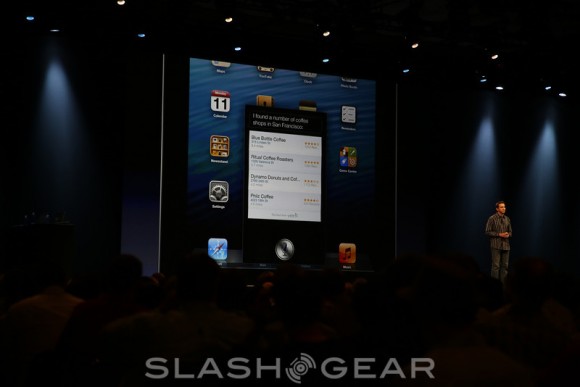 The iPod touch will not be getting Apple maps, Siri, hearing aids, Shared Photo Streams, FaceTime over a cellular network, and several other newly announced features simply because in its current iteration, the device does not have the power requirements or setup it needs to fun such powerful applications. We’ve yet to hear if it will make a difference whether you’ve got a data-connected iPad or not to get some of the features mentioned, but we do expect Siri to make an appearance on the iPad 3 regardless of if you’ve got a wi-fi only device or not.

Have a peek at our timeline below to catch up with all of the iOS 6 news that’s dropped over the past couple of days and get pumped up at the prospect of a release in the coming weeks and months!