Apple’s iOS 14 isn’t short on new features, but it’s one very simple change that could end up making day to day use of your iPhone less frustrating. Indeed, Apple is addressing a request that has been heard pretty much from the day it first supported third-party apps on iOS: let people change the default apps.

Now, that’s getting addressed with iOS 14. Or, at least, in two specific cases. You’ll now be able to set your default email and your default browser app, so that it’s not automatically Apple’s own Mail or Safari that open when you tap a link or go to compose a new message.

The functionality will be added to iPadOS 14, too, where its absence – on a tablet which Apple positioned as a notebook alternative – was arguably even more frustrating.

It’s part of a general overhaul to how software is presented and accessed on iOS. Apple is introducing a new feature called App Library, an added space at the end of the home screen pages, which automatically organizes all of the apps you have into a single view. That includes categorizing them into different groups, such as Productivity, Entertainment, and Social. 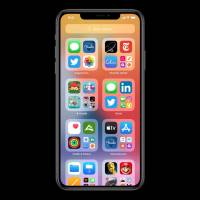 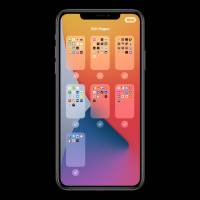 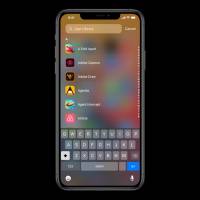 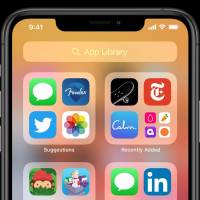 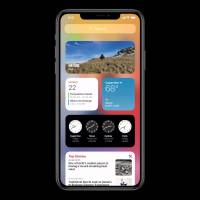 While you could do that manually, with folders, what sets App Library apart is the promise of extra smarts over time. If you use certain apps more frequently than others, for example, App Library will position them further up. iOS 14 also takes into account your location, the current time, and the activity you’re doing in deciding which apps to suggest.

The search bar at the top of the page, meanwhile, will show an alphabetical list of all the apps installed on the iPhone. If you’d rather just use that than iOS’ traditional multiple home screens, you’ll be able to hide individual home screens altogether.

Apple’s flexibility toward third-party software – or lack of – has always been controversial, with developers complaining that the company’s own apps get privileged treatment on iOS. That’s been particularly topical over the past week, with the high-profile launch of Hey, the email app and service from Basecamp.

Initially permitted into the App Store, Hey was later targeted by Apple’s reviewers for not using in-app purchasing for its subscription. Basecamp pushed back, arguing that other apps weren’t subject to the same limits, and refusing to pay Apple the 30-percent cut it takes from IAPs. After a very public back-and-forth, Hey agreed to make changes to the app so that it would have some functionality immediately after being downloaded.

While the changes in iOS 14 won’t alter Apple’s App Store review policies, they do mean at least that alternative email apps like Hey – or, indeed, Microsoft’s Outlook or Google’s Gmail – will now have new flexibility. If you’re a frequent emailer, that could end up saving you serious time over the course of the average day.